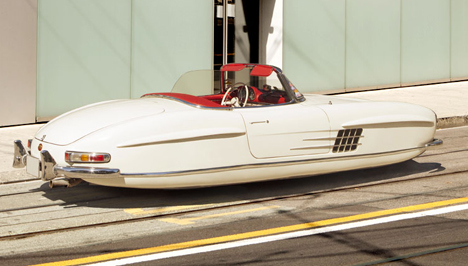 This is the future we were promised! Flying cars, baby. Anyone in the 1950s would have surely thought we denizens of 2013 would be whipping around in them, but we are not. And the simple reason why, is because engineers are lazy. All of them. 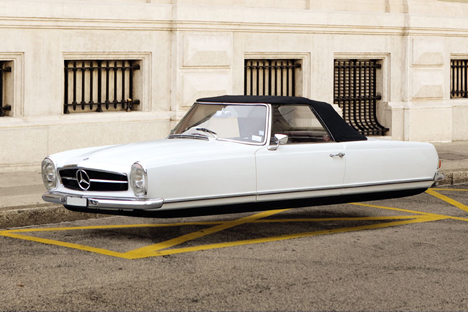 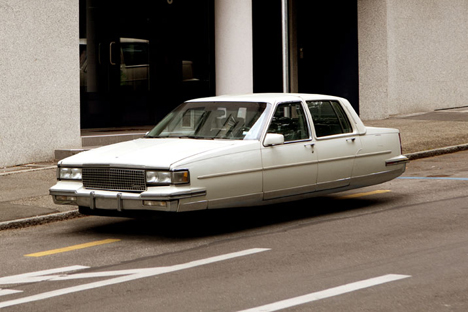 Someone who's not lazy is photographer Renaud Marion, who shoots photos of ordinary cars and painstakingly Photoshops them into the floating, tireless creations you see here. He calls it the "Air Drive" series and I hope he continues it beyond the six shots you see here. 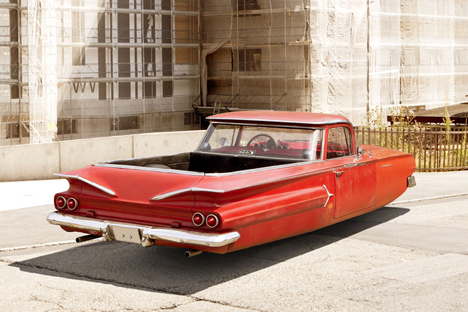 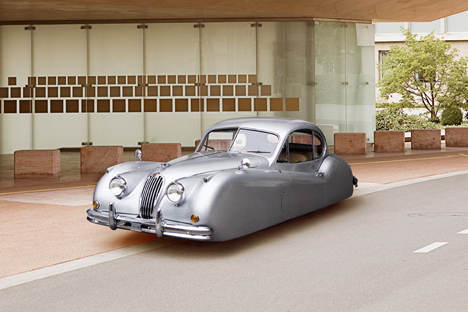 We had to crop the shots quite a bit to get them to fit our blog interface—our apologies to Marion—but you can see the glorious full shots at the link above. 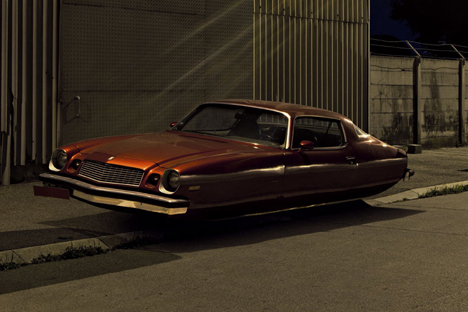 What's striking is that cars from the 1960s and earlier look awesome as flying vehicles. Cars from the '70s on, not so much. You could fault the industrial designers of the later eras for that, but instead we should focus on the fact that engineers are lazy.