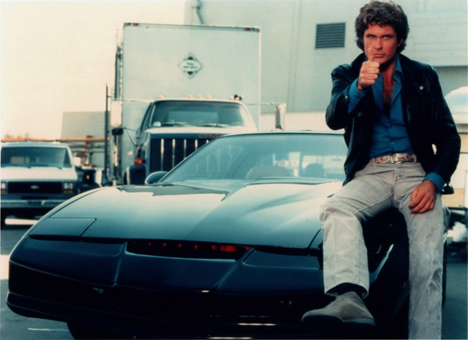 While it doesn't appear to be an outright Apple-Chevrolet partnership, Chevy has announced that their new Sonic and Spark models will offer integration with Apple's Siri. Called "Eyes Free Integration," Chevy's system will enable iPhone-toting drivers to initiate and answer phone calls, interact with their calendars, play music, hear transcriptions of incoming text messages, and compose outgoing text messages all by voice.

As per the context in which it's meant to be used, one of the system's touches purposely violates a cardinal rule of user interface design: Visual feedback. With Eyes Free, the phone avoids lighting up when interacted with, instead remaining dark to prevent your tendency to look at things that suddenly illuminate, so that you'll keep your peepers on the road.

1. The KITT voice mod, which continually refers to you as "Michael" no matter what your name is. 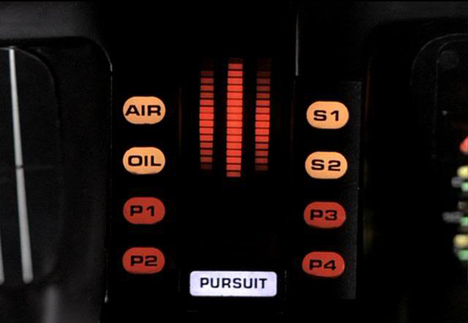 2. An app that enables you to call out the license plate of the car in front of you that just cut you off. It automatically dials that driver's phone, and you can tell them exactly what you think of them without needing to roll the window down to yell it. 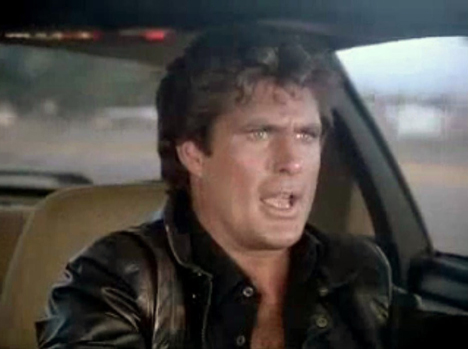