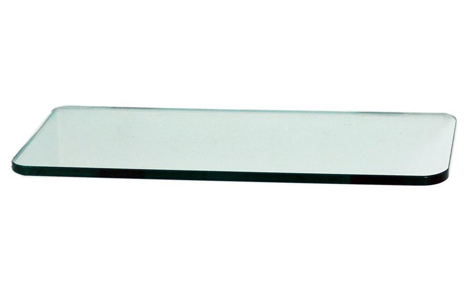 I've tried to remain silent on this topic, but there are only so many times I can hear people's ridiculous ignorance of industrial design before I've gotta pipe up. The general, misguided statement I see people making is Well, all smartphones now look like the iPhone. It's impossible to design it any further. Here's the latest assertion made along these lines:

[Apple vs.] Samsung and other hardware manufacturers over who owns the rounded corner has only served to reinforce why hardware design is steadily becoming homogenous. There are only so many things you can do with a thin glass rectangle....

...As hardware evolves itself into invisibility we're well on our way to a time when the only thing that differentiates how something feels will be its software.

Yeah, I disagree. Statements like this show a real lack of imagination, along the lines of Henry Ellsworth—U.S. Commissioner of Patents in the 1840s—saying "The advancement of the arts, from year to year, taxes our credulity and seems to presage the arrival of that period when human improvement must end." That statement, by the way, is often twisted sideways and misattributed to future Commissioner Charles H. Duell supposedly having said "Everything that can be invented has been invented."

This statement that "There are only so many things you can do with a thin glass rectangle" isn't meaningful, because the person who made it is locked into the idea of thin glass rectangles and cannot conceive that the technology will change. One of the stories recounted to us in design school was of a wire manufacturer that made a fortune during the telephone boom of the 20th Century. They grew complacent, saying, "Well, people will always need telephones, and telephones need wires, so we'll always make good money." They could not conceive of the advent of the cell phone, and as the shift began, the company's fortunes waned. (They were saved, interestingly enough, by shifting into another emerging technology where fine wiring was needed: The manufacturing of meshes for airbags.)

There's been talk of Apple developing curved glass, and if that comes to pass, the form factor of phones will change. If further developments materialize and the phone is something flexible that can be rolled up, the form factor will change again. If holography becomes affordable, we'll see yet another change. But to me, the notion that "hardware [will evolve] itself into invisibility" is absurd.