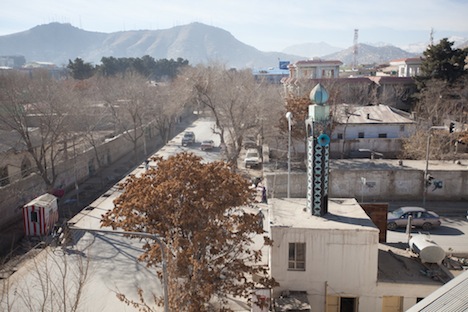 In the coming week we'll be publishing posts by frog's researchers drawing on their experience of working for commercial and non-commercial clients in some of the less predictable places of the world: Afghanistan; post-revolution Egypt; Rwanda; Burundi; Brazil, Ethiopia; South Sudan; India and China—the list of countries is extensive, the global insights team ratchet up more than 150 projects a year across industries— financial inclusion, healthcare, automotive, fast moving consumer goods.

In this series, the posts are written by Jan Chipchase, Cara Silver and Mark Rolston to coincide with the publication of their new report: In The Hands of God: A Study of Risk and Savings in Afghanistan that explored issues related to the design and adoption of mobile money services. As you might expect from a country at war, Afghanistan is very much an outlier, but as such it can reveal behaviours that are far more difficult to spot elsewhere in much the same way that lead users are different from mainstream users. It's a journey that revealed the best and worst of humanity: from the family bonds, trust, betrayal and even an attempted kidnapping. 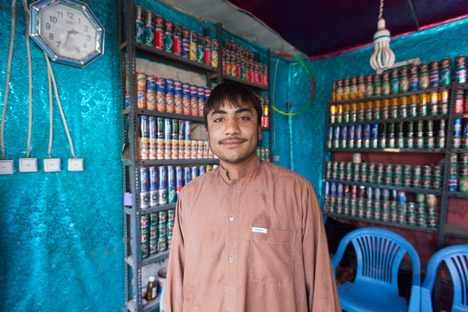 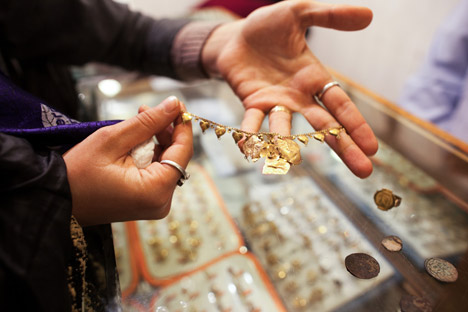 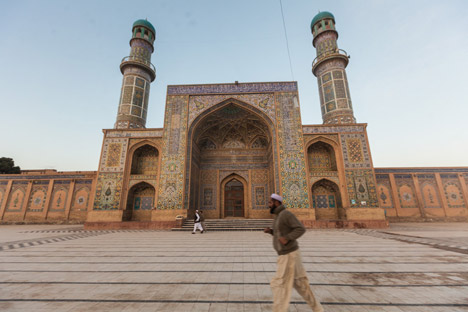 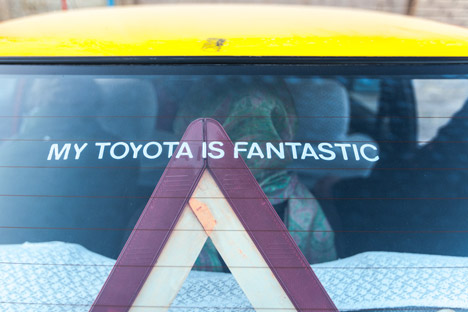 The series starts on Tuesday (tomorrow) with a deep dive onto the streets of Kabul and Herat with a post on how to mitigate risk. On Wednesday we'll be donning more conservative clothes and covering issues around researching extreme gender dynamics. On Thursday we'll publish the report itself, putting these issues into the context of what the team learned and how impacts future designs in Afghanistan and beyond. On Friday we'll shift gears and look at the emotional highs and lows of conducting this kind of research. In the following week we'll look at how to manage expectations in your organisation that understandably is a tad nervous as what you're getting up to in field; and turn out attention to conducting rural research.

Finally we'll reflect on "those" projects, the ones that leave us with memories that last a lifetime, and that ultimately shape who we are and who we want to be.

Do you want to live? 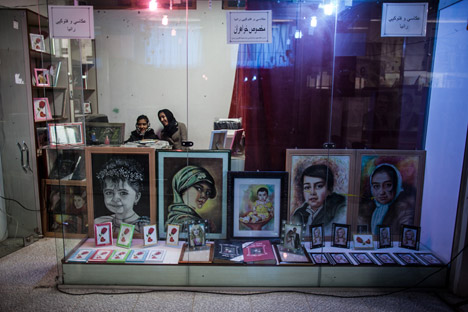 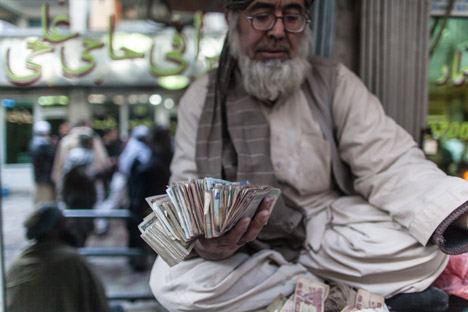 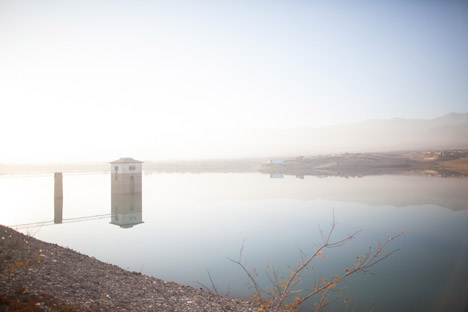 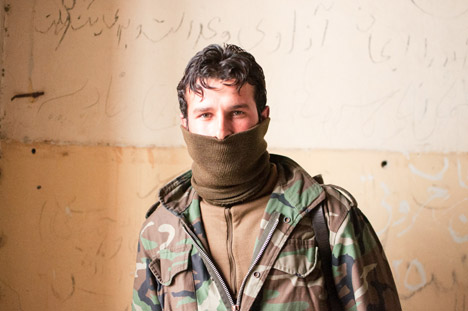 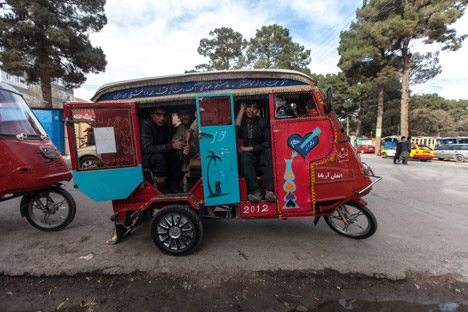 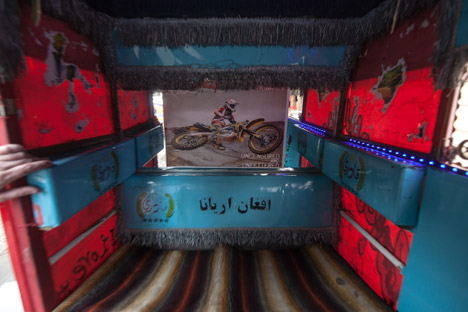 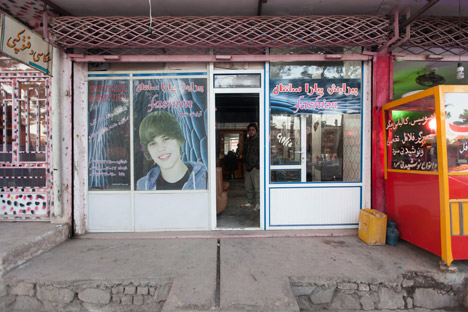 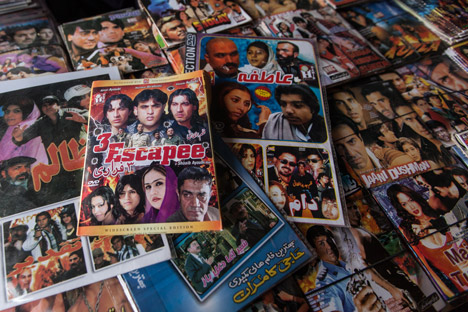 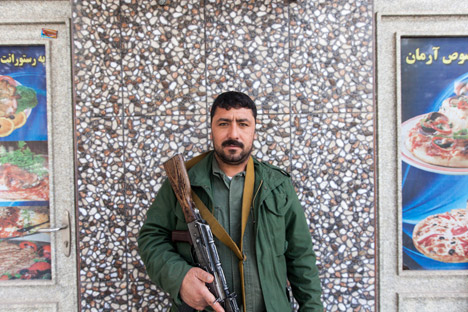 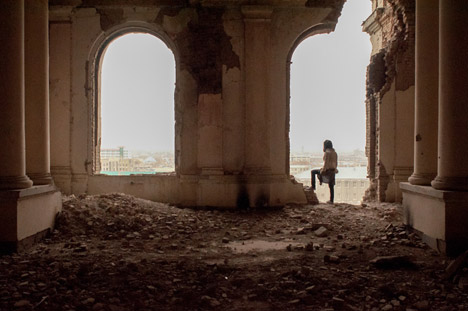