In the Hands of God: Mitigating Risk 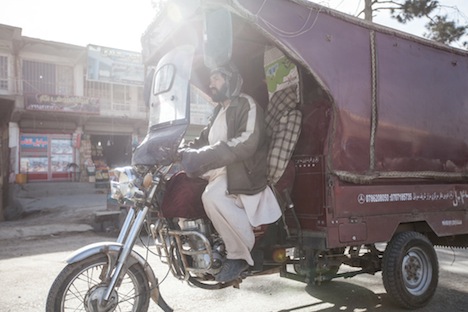 Risk is an issue in every country where we run research (mostly in the form of vehicle accidents), but it is elevated in Afghanistan, where there are occasional attacks, suicide bombings, and kidnappings. The challenge for the team in determining risk—and developing strategies and tactics to mitigate that risk—was in looking beyond the dramatic headlines and the established and stringent security protocols for organizations that need to operate on the ground for extended periods of time, gaps in our own knowledge, and processing events on the ground as they unfold.

It is not our purpose to overstate the more adventurous aspects of this research and we recognize that there are people living and working in Afghanistan under far, far riskier conditions, not least the Afghans themselves. With that in mind, we hope that some of you will find this discussion useful.

The perception of risk varies from context to context over the course of the research day. The general sense on the ground (and from Jan, who has researched in Afghanistan multiple times) was that the security situation has progressively become worse. Several of our translators reinforced this impression, saying, "2010 was the best year in recent history. Now, with the news that the United States will pull out, people have less hope. People stopped investing in the future. Construction has slowed, and families are pulling daughters out of school. Things are getting worse." 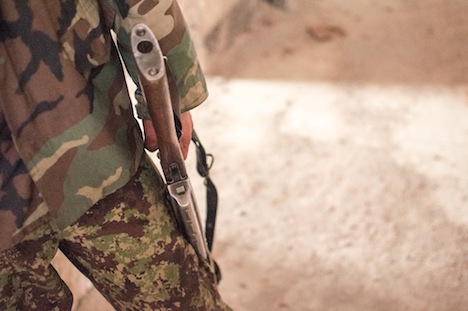 The cornerstone of our research strategy was to maintain a low profile: with no security detail to draw attention, travelling in local taxis (rather than SUVs normally used by NGOs and contractors). We used motorcycles on photo-shoot days, when we needed to cover a broad swath of the cities and the photographer/researcher needed to get in and out at speed—with the researcher in near-to-local dress that would survive the squint test. The team avoided buildings, people and convoys that were military or military-contractor related, when these were known (it is not always apparent). The risk from IEDs, or improvised explosive devices, was considered low because of the unpredictable nature of our routes, the use of local transport, and limited cues suggesting that foreigners were riding inside. However, in today's age it is relatively easy to look up background information about an individual, including his or her employer, job title, and salary range, assuming they are transparent about their employer, i.e. through business cards, and travelling on their own passport. Our goal was to be not particularly interesting targets.During street research, in riskier areas where the team needed to cover a lot of ground in order to find and explore topics of interest for the team, we:

» Kabul ProTip: If the driver meeting you at the airport is holding a sign with your name on it, it's not your driver.