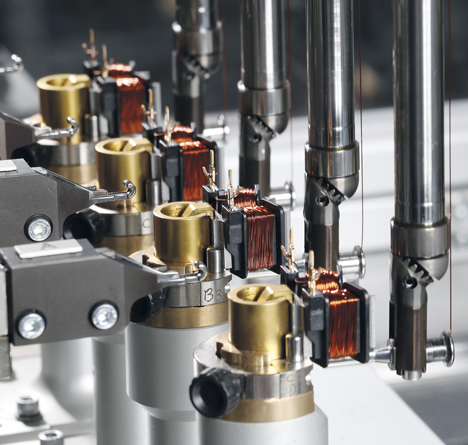 Time is money, and James Dyson has proven he's willing to spend both in search of product design breakthroughs. The British inventor famously spent years perfecting his Dyson Vacuum through the '70s and '80s, and has since invested a considerable amount in R&D since 1999 the company has quietly spent more than US $160 million researching digital motors alone.

That motor research has yielded fruit, as the company is now able to produce digitally-controlled motors so small and absurdly powerful—their V4 motor, which powers the Dyson Airblade, lives in a housing just 85mm wide yet can go from 0–92,000rpm in less than 0.7 seconds—that they've invested $79 million in a new hi-tech motor manufacturing facility in Singapore. 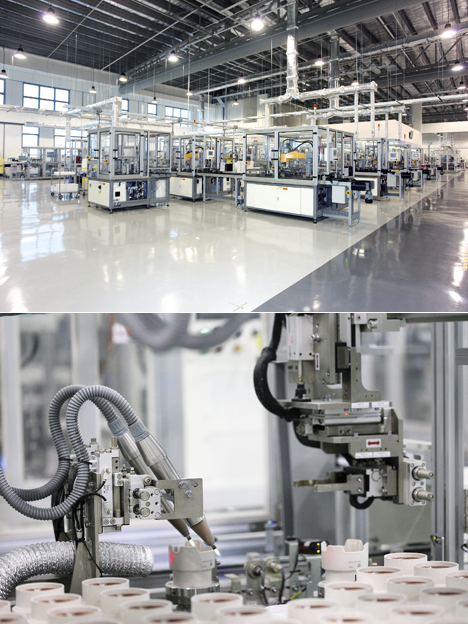 While Dyson has already been producing their own motors for ten years there, they'd done it in partnership with a local firm, something like what Apple does with Foxconn. By opening their own facility they're not only doubling their capacity, they're gaining the ability to produce in absolute privacy.This suggests one of two things. The first is that the Airblade market has suddenly doubled, justifying the investment. But the second, more likely scenario is that Dyson will be expanding their product design portfolio, harnessing these super-powerful, super-tiny motors to more applications.

What might those applications be? A Dyson engineer we corresponded with was mum on whatever future products the company might be planning. You'll have to read between the lines here:

[Our] developments in motor technology offer enormous potential to make machines that are smaller and more effective.... But I can reveal that this investment in Singapore will allow us more control over production processes, so we have room to grow - ramping up production as we need to.

Okay readers, any guesses? I for one would love to see Dyson move big-time into power tools. With their existing expertise in dust collection and their super-powerful motors, I'd bet they could make even Festool sweat.