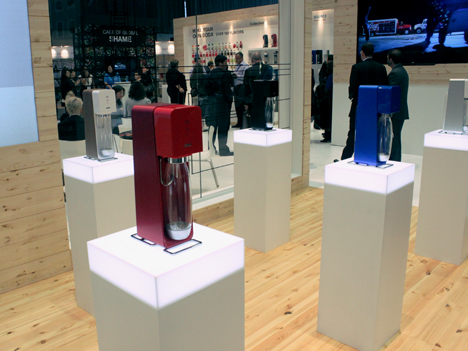 The SodaStream booth was definitely on our radar this year, since they unveiled the Yves Béhar-designed Source soda machine just a month after the 2012 International Home + Housewares Show. As with last year, the New Jersey-based company went all-in with a massive booth in the Wired+Well section of the Housewares Show, though they opted to forgo the walkthrough mini-movie booth for a relatively simple cage filled with plastic soda bottles. 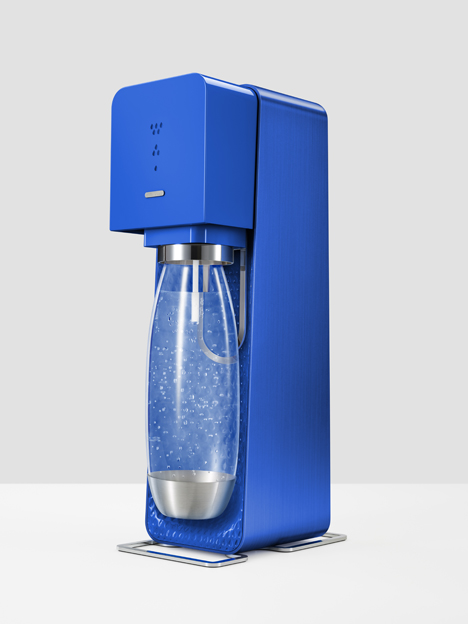 Even so, this year's booth was no less spectacular than last year: between the sculptural installation Keurig-like flavor caps and an alcove for the new Samsung refrigerator that features an integrated carbonator, SodaStream made a strong showing at McCormick Place. Check it out:

When we were filming her introductory remarks, Design Programs Vicki Matranga made an offhand comment that SodaStream was among the major success stories for the kitchen category, marking a shift in beverage consumption habits. We noted that at least a couple competitors were nipping at their proverbial heels last year, but we were impressed with the new offerings as SodaStream continues to innovate and collaborate in order to reach new customers in the expanding market for home carbonation. 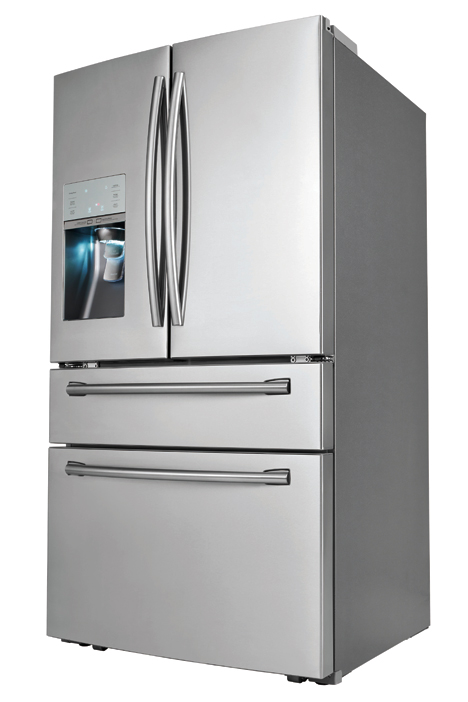