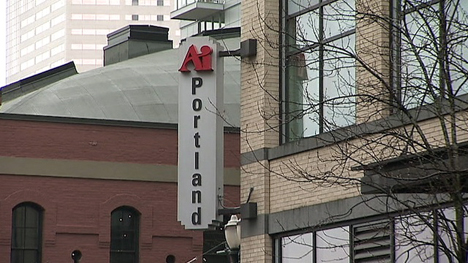 We don't often think of undergraduate industrial design students as being able to influence their schools' curricula, but Jack Shepard is not your average student. First off, Shepard was a Sergeant and Anti-Terrorism Officer in the U.S. Marine Corps, and after two tours—that's eight years—he spent a few years in China, studying Chinese medicine. 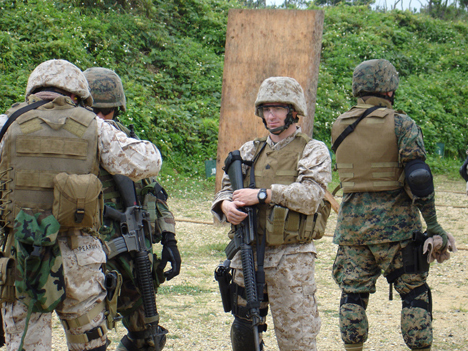 "I sustained a pretty bad foot injury [in the 'Corps]," Shepard told Core77. "Western doctors told me my foot was 'done,'" i.e. permanently damaged; but while subsequently vacationing in China, Shepard encountered an Eastern doctor who restored his foot in three weeks. Impressed, Shepard moved to Chengdu to study the techniques, as well as the language. 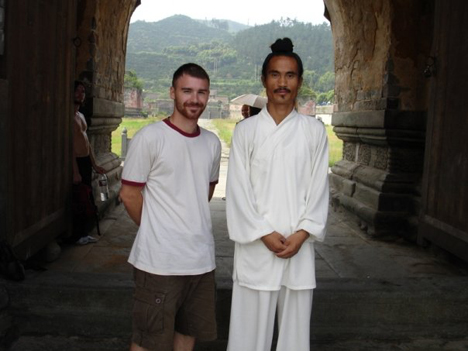 After returning from China to his hometown of Portland, Oregon, Shepard started a small apparel company with some friends. Eventually he became interested in industrial design and enrolled at the Art Institute of Portland. From the Marine Corps to China to Industrial Design is not your typical educational trajectory, but "I am a think-outside-the-box type of guy," as Shepard's resume states. 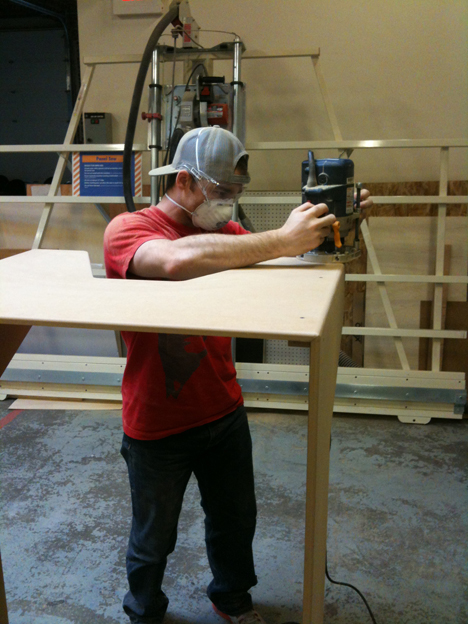 As part of that outside-the-box thinking, Shepard took a hard look at his school's ID program and decided it was missing something. "While the school offered multidisciplinary business courses to better prepare design students," a local-area newspaper reports, "Shepard felt the classes were too detached from industry and real-world problems."

Around the same time, Shepard had attended the Portland edition of Startup Weekend, a traveling entrepreneurial program that visits cities to marshal creative brainpower--developers, designers, marketers, et cetera--and has them go from open-mic pitches to workable startups over the course of a 54-hour weekend. A panel of relevant experts oversees the proceedings, providing crucial real-world expertise and advice.

Inspired by this set-up, Shepard decided his ID program would benefit from a similar process. "At first I figured I'd just start up a club [to mimic the Startup Weekend process] at school," he says. But while discussing it with Molly Deas, the Art Institute's then-chairperson for the ID department, she pointed out that this would be a fantastic for-credit opportunity. Soon they'd hatched plans for it to be a semester-long course, run by Justin Pyle, a designer and adjunct professor Shepard had hit it off with.Next came what you'd think would be the hard part: Soliciting industry partners. Shepard began cold-calling local businesses with design ties. "I was really surprised at how receptive they all were," Shepard recalls. After he explained what he was looking for—experienced businesses who could help give students an idea of what was really required to get products to market—he found people signing on. "The community here in Portland is a little bit smaller, so the ability to collaborate, and even reach out to someone who might be regarded as a competitor, is a little easier," he says. "It's more community-based." But Shepard's pitch probably had something to do with it as well: "One company that I asked to participate asked me 'What's in it for you?' I replied, 'It's about connecting with the community and promoting success, regardless of whether that's me or another student, or an independent designer.'"

The resultant Sponsored Studio course kicks off this April and thus far will feature the involvement of design agency Cinco, "innovation accelerator" and design strategy firm Industry PDX and eyewear design firm Look/See Goods, all based in Portland. Shepard's still in talks with others, as his goal is to have different industry partners speak every other week. He himself, meanwhile, will serve as an in-class facilitator. "The students will be really pushing themselves, so if someone doesn't have the time to say, locate a CNC machine shop to prototype their part, I'll step in to help facilitate connections and deal with overflow."

Shepard graduates later this year, though the Sponsored Studio will continue on pending its success. We asked Shepard what kind of job he's looking to land. "My dream job," he says, "is to work at one of these larger ID firms where I can really to dive into different facets of industrial design—working on a phone one week, rollerblades the next, or what have you. I like the idea of the constantly changing projects and being on a team that has different problems to solve." 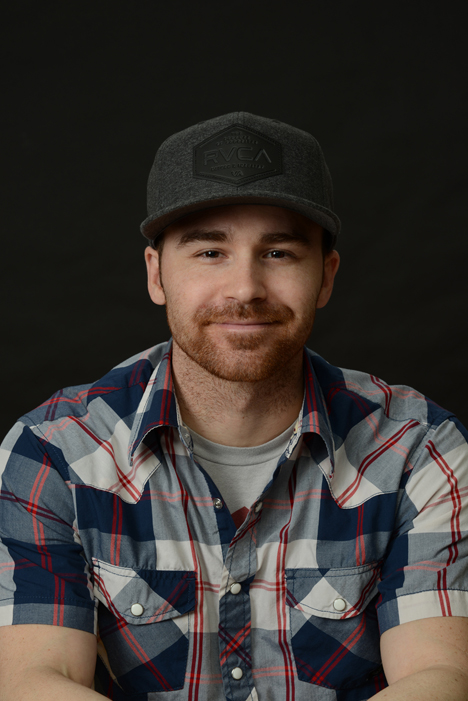 What we'd like to see next from Shepard: We know you've been busy, but beef up that Coroflot page!