From Concept to $500K: The Story of the Lumio Lamp, by Max Gunawan 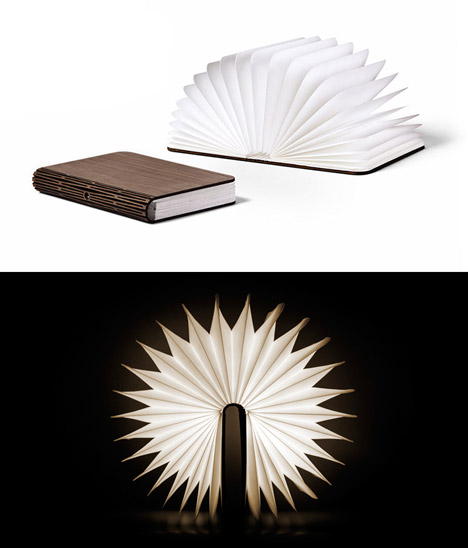 Text and Images by Max Gunawan

Lumio is a lamp that unfolds from a book. Simply open the cover to turn it on, the further you open the cover the brighter it gets. Sounds very simple, yet the design process was nothing but.

The journey started about eight months ago when I joined TechShop SF. I came in with the ambitious idea of creating a modular house with built-in furniture that you can fold flat to fit into your car. It's the same basic concept of a lunchbox: different parts of a meal packaged in a portable container. Except that it's a home-in-a-box that you can carry around and pop open easily. 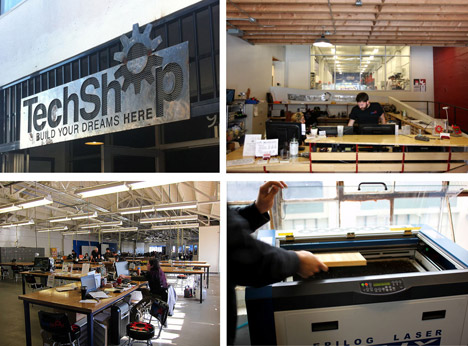 My vision was to build a modular home for the modern nomad with all of the conveniences we are accustomed to. It didn't quite turn out the way I envisioned it, but through that design exploration, I ended up with a modified version of the same design concept, on a much smaller scale.

What does a foldable house have to do with Lumio? Although they share the same underlying design principles of a folding structure, physically they are nothing alike. Lumio was created out of necessity because I didn't have the resources to build a working prototype for the folding house. I had to adapt my idea and scale it down into something more manageable.

I had these paper models and sketches of the folding house in my Moleskine sketchbook. It dawned on me one day that a book would be a great way to package this idea of a collapsible light fixture: it's compact, it has a visceral connection with the idea of a book as a "source of illumination," and it has that unexpected element of surprise.

We always think that innovation happens when you have all the freedom and tools you need. In my case, it came together out of limitation. I was able to make the best use out of what I have.

I arrived at the concept for Lumio around September 2012. My first prototype was cobbled together out of folded paper inserted into the cover of my hardcover sketchbook. It was rough, but it was a good starting point as a proof-of-concept.The next step was to execute this concept into a working prototype that not only looks good but also so simple and straightforward that you intuitively know what to do with it. I believe that good design doesn't need to come with instructions. The real challenge was how to optimize the functionality of an object without adding more features. It took many rounds of design iterations to subtract elements out of the design so what's left is the essence. It sounds simple but it was the hardest part to execute. 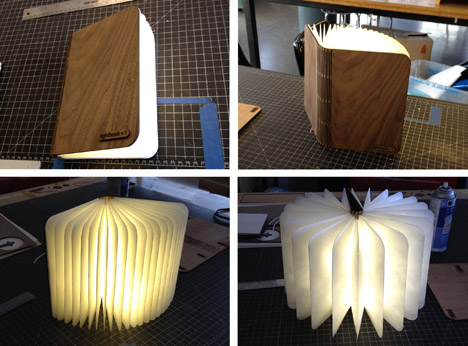 Towards the end of 2012, I completed a few working prototypes that I felt good about. The look and feel of the product reflected the way I had envisioned it. The final litmus test is whether the product resonates with people. I knew I was onto something when I brought Lumio to dinner and strangers started approaching to see the product. I decided to quit my job at the end of the year and set out on what has become an amazingly fulfilling journey.

There are many light fixtures on the market and it is important for me to not come up with just another product. I wanted to create a unique light fixture that is not only beautiful and functional, but will open new possibilities for the user to personalize its use to meet his/her needs in many unexpected ways. 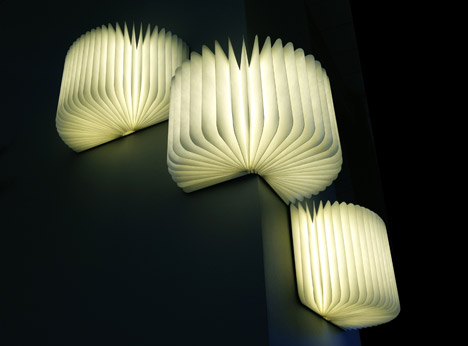 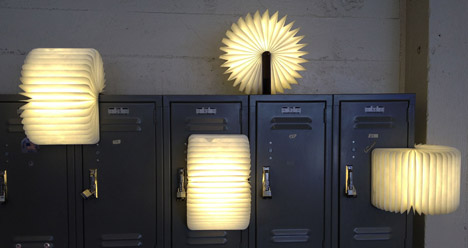 Check out the video on Lumio Kickstarter page and let me know how you would use Lumio!

From Concept to $500K: The Story of the Lumio Lamp, by Max Gunawan