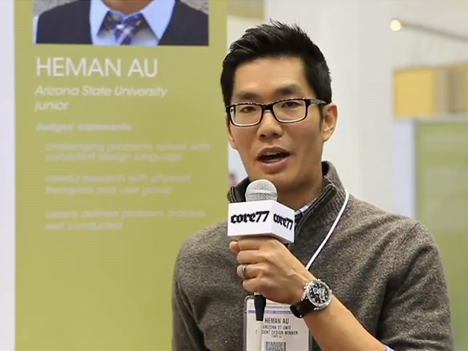 This year marks the 20th Anniversary of the Student Design Competition at the International Home + Housewares Show, and the winners put forth as strong a showing as ever as the competition enters its third decade of recognizing exceptional work by the next generation of designers. Over the past 20 years, some 160+ judges have reviewed over 4,000 entries, recognizing 125 winners who have launched their careers at the show. 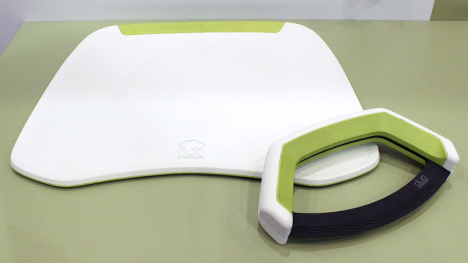 Judges this year hailed from schools such as the University of CIncinnati's DAAP and RIT to major companies such as Whirlpool/Kitchenaid and Belkin. 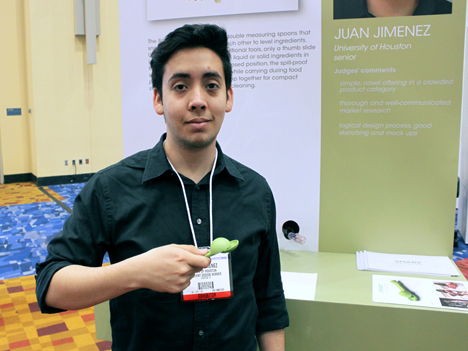 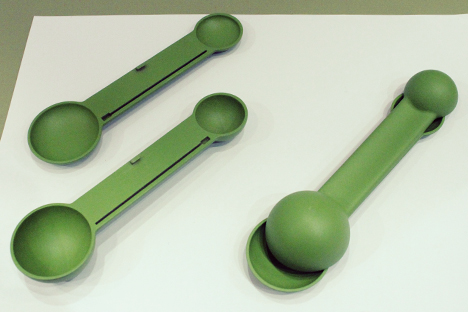 As in past years, we had the chance to talk to first place winners Heman Au and Juan Jimenez:

See the rest of the winners after the jump: 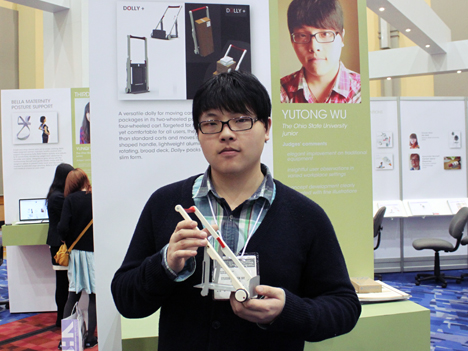 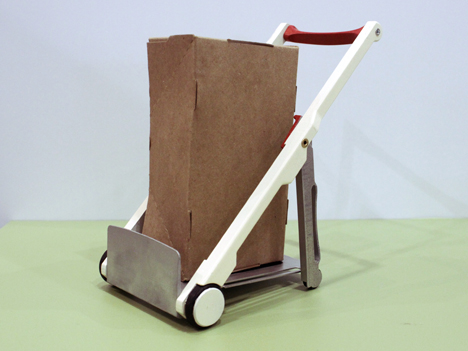 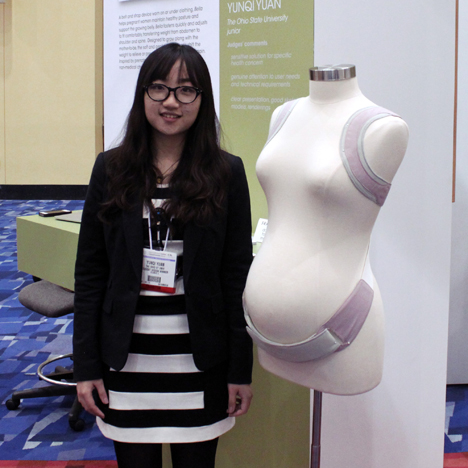 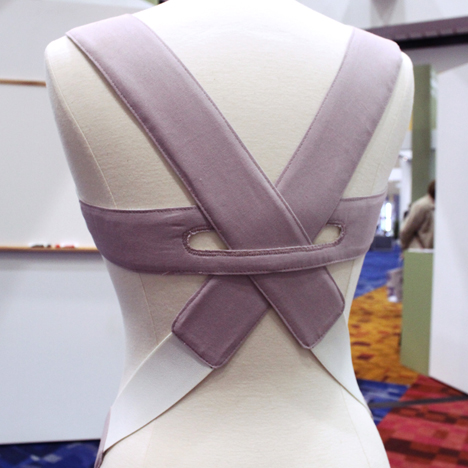 The harness folds flat for easy transport and storage 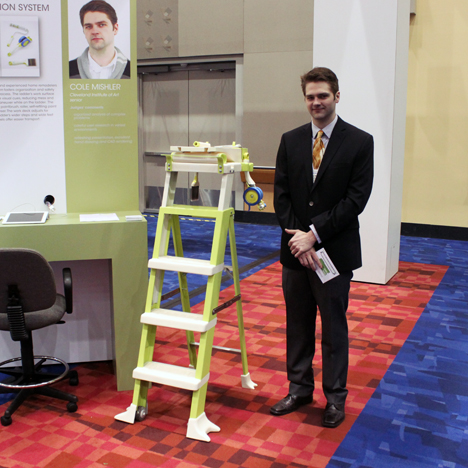 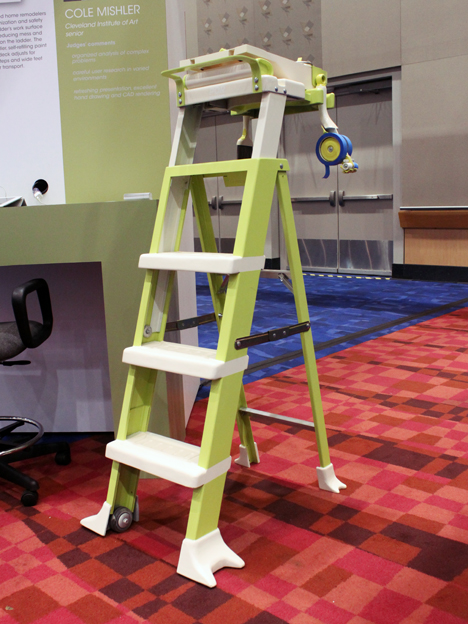 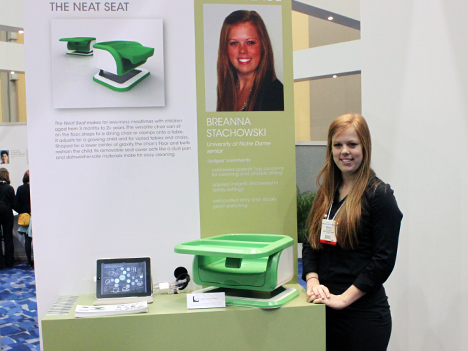 Learn more about the Student Design Competition, this year's winners and honorable mentions, and more at the IHA website.