Muji's New Bluetooth Speaker Tugs at the Minimalist Heartstrings. And You Can Tug it Right Back

In the quest to go ultra-minimal—they're practically channeling Braun—with their new wall-mounted Bluetooth speaker/radio Muji has made an interesting UI choice: The user pulls on the power cord (which doubles as a speaker cable) to turn the device on and off, like an old-school ceiling lamp. 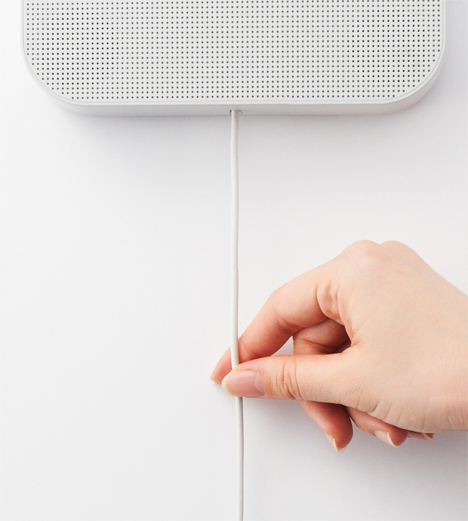 It seems a bit unusual particularly given that there are already playback control buttons on the top of the device... 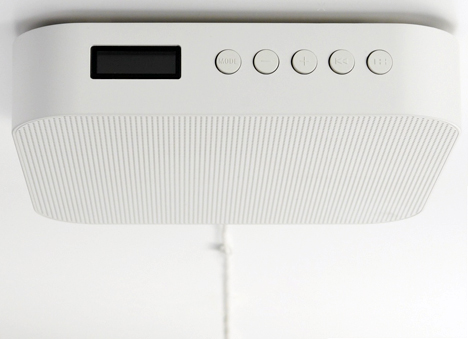 ...but perhaps five was the magic number, and the anonymous Muji designer responsible could stomach no more.

In any case, it's got a 30-foot range and comes in at under $100. What's not clear is if they'll let this baby break out of the Japanese market.

Muji's New Bluetooth Speaker Tugs at the Minimalist Heartstrings. And You Can Tug it Right Back