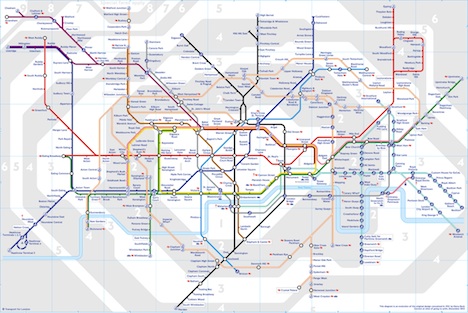 Is it possible to make a government services site useful for citizens seeking information? Ben Terrett, Head of Design at the Government Digital Service, not only thinks it's possible, but believes it might be the world's best brief. In 2011, the British government established the Government Digital Service (GDS) within the Cabinet Office. It was established as a direct response to a government-commissioned survey conducted by Martha Lane Fox that recommended that the government strategy be "Digital by Default," along with key tenets to overhaul the public-facing websites that served as portals for government services and information.

The key concepts as outlined by Fox included: - Establish a digital team in the Cabinet Office with absolute authority across all government online services. - Fix Publishing - With over 2000 websites for citizen needs versus business links, departmental and public bodies with individual websites. - Fix Transations - For people who pay for services online - Go Wholesale - opening up APIs to third parties

By October 17th, 2012, the GDS launched GOV.UK, a single portal to access governmental information as a citizen or a business. A month later, the team began folding over 400 departmental agencies. To date, 14 out of 24 ministerial departments are live on gov.uk along with 17 of over 300+ public bodies within the department. In the video below, Ben Terrett chats with Willy Wong, Chief Cretive Officer of NYC & Company, New York City's marketing, tourism and partnership organization. Ben shares about designing for user needs through simplification, the history of British public design as well as the GDS' plans for opening up information to third parties.