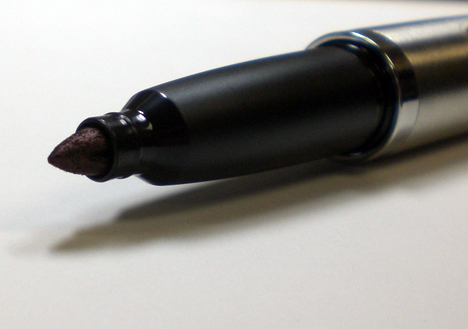 If there's one thing I hate throwing away, it's a Sharpie. I've been using the things since childhood, and I use the ones I own today so much that I'll often wear the text off of the body; but the ink only lasts so long, and eventually they end up in the recycling bin.

Because I bought a Sharpie bulk pack years ago and tend not to linger in Staples, I didn't realize that they now make a refillable version!

The Stainless Steel Sharpie takes cartridges, has the fine point so you can write on envelopes, and has the logo laser-etched into the barrel. (I'd rather have my own name etched in the barrel, so my light-fingered coworkers in the studio won't think about nicking it.) 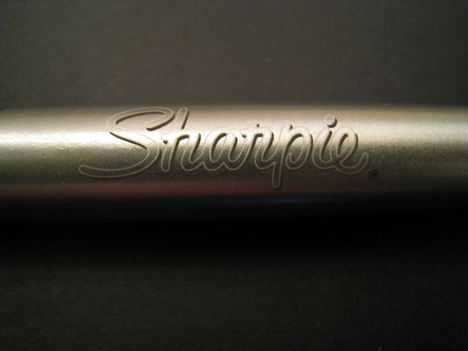 In any case, as soon as my last Sharpie gives up the ghost, I'll be replacing it with the Stainless version. Maybe I can Dremel my name into the thing.