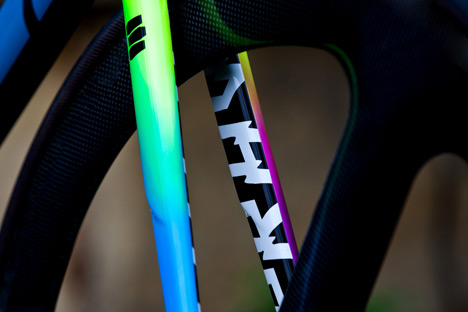 Via The North Race

I don't know much about the enigmatic fellow behind Death Spray Custom besides the fact that his given name is David Gwyther and he's based in London, and his morbid moniker is simply "an identity that is used to front my adventures in surface design. It is intended to be a playful riposte to an often serious world of art, design etc." Per the same interview with CycleEXIF last year, he's "mostly self taught," and contrary to McLuhan, he believes that "the medium isn't the message, the painting part is a small fraction of the process. I'd like to add I'm not a bicycle painter by any means, just an artist who likes two wheels." 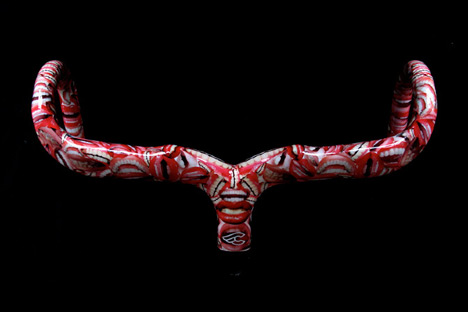 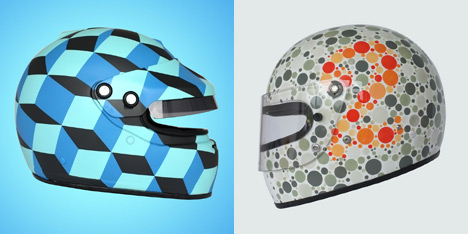 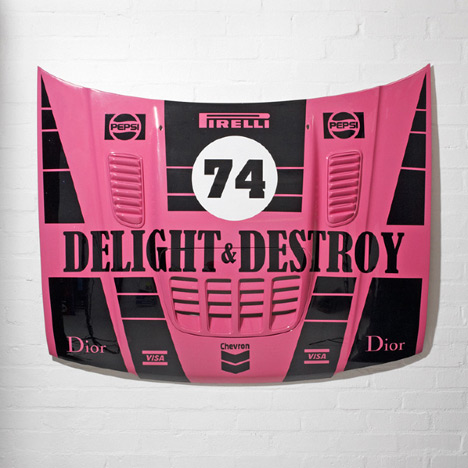 I'd known about his custom paint work for bicycles for some time, but true to his word, he comes up with wicked paint schemes for a variety of mostly speed-related objects—auto, helmets, tools, etc.—and executes them to dazzling effect. His portfolio is well worth a visit, from the Tool Box (featuring a slogan that is unprintable here) to a NASCAR-worthy Chevy Silverado and all variety of helmets and bicycle-related objets d'art. 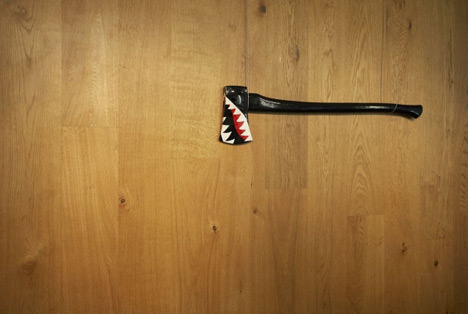 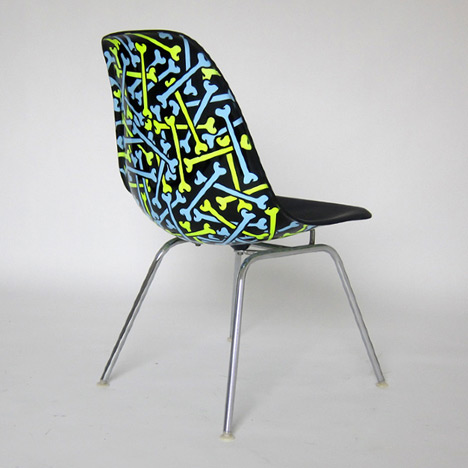 At the beginning of this year, the artist launched a series of short clips about "The DSC Formula," pairing advice for any creative endeavor with slick production in easily-digestible sub-20-second chapters. Check out the recently-posted compilation of all ten videos: 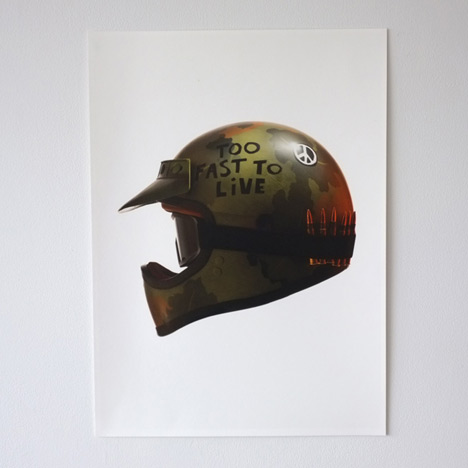 DSC produced this Kubrick homage poster for charity for veterans