Tonight at the Hand-Eye Supply Curiosity Club - Theoretical Physicist Ethan Siegel of Starts with a Bang! 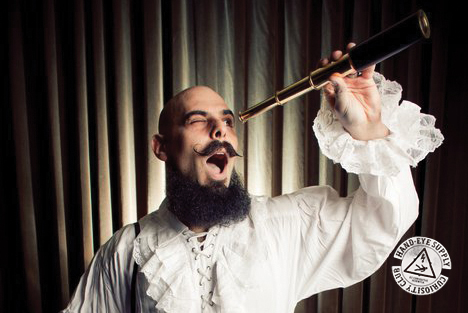 Tonight's talk starts at 6pm at Core77's Hand-Eye Supply store in Portland, OR. Come early and check out our space or check in with us online for the live broadcast!

We normally think of the Universe as being made up of the same things our Solar System is made up of: protons, neutrons, electrons and light. But when we look out at the Universe on the largest scales, it tells us a different story. In this talk, I'll talk about three key observations in the study of the large-scale Universe—distant supernovae, the Cosmic Microwave Background, and the clustering of galaxies—to show how we arrived at a Universe where the normal matter that makes up everything we know is less that 5% of what's out there. Dark matter and dark energy also play a heavy role in our Universe, and a discussion of that will ensue. 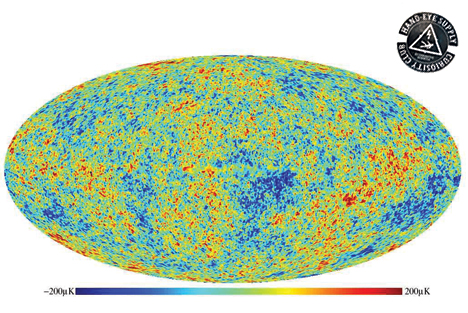 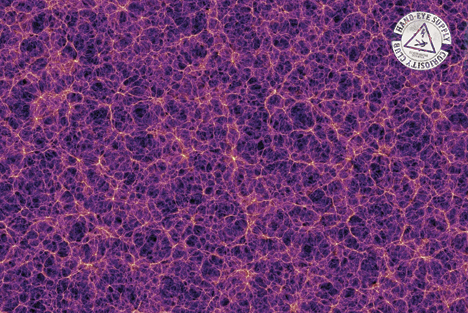 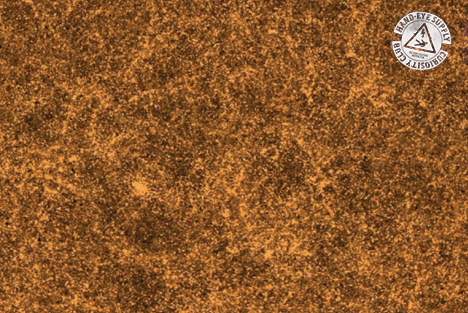 A portion of humanity's largest-scale galaxy survey ever, the Sloan Digital Sky Survey.

Tonight at the Hand-Eye Supply Curiosity Club - Theoretical Physicist Ethan Siegel of Starts with a Bang!