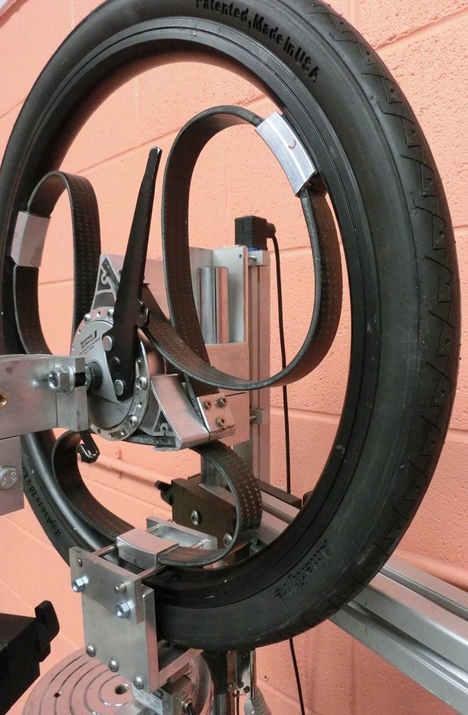 Six years ago, industrial designer Sam Pearce was sitting in an airport when "I saw a mother pushing her child in a buggy," he writes. "The front wheel hit a slight kerb [sic] and the child jolted forward because of the impact. It happened several times in the time I was waiting there." He then did what many ID'ers do, which is to find the nearest piece of paper and sketch out a potential solution. What he drew in his notebook was this: 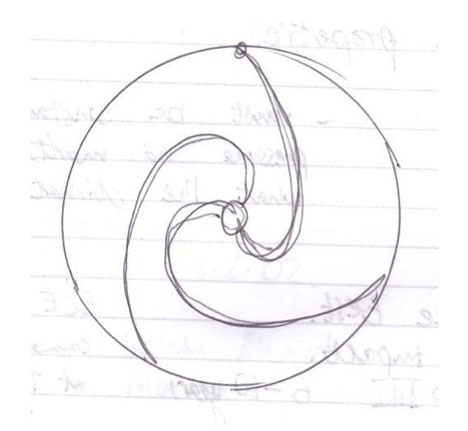 A simple idea for a wheel with built-in suspension.

Two years later, while off-road cycling, he remembered the sketch and began thinking if a suspension system like that could be built into a bike wheel. Now, many years of tinkering later, what Pearce has come up with is this: 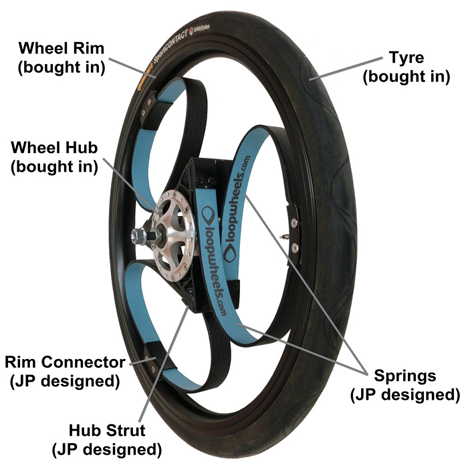 It's called the Loopwheel, and its system of "tangential suspension"—essentially leaf springs folded back in on themselves—are not only workable, but they provide a gentler ride over sharp obstacles due to physics: 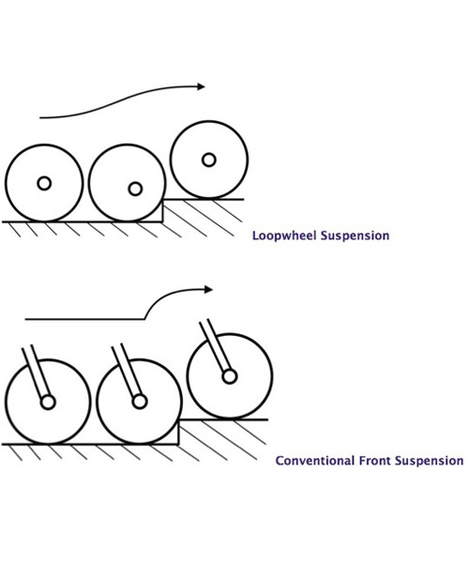 For now, Pearce is focusing on developing Loopwheels for smaller bikes, because the design "[allows] suspension where suspension can't normally fit," as with a folding bike design. 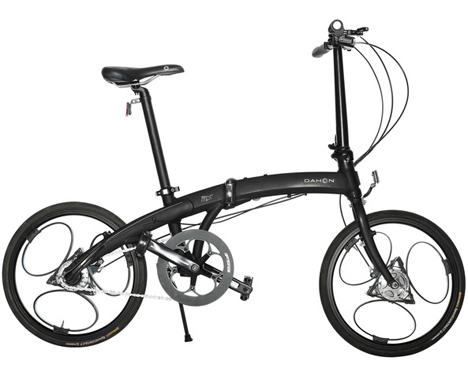 Last month Pearce debuted his creation at the UK's Bespoked Bicycle show. Response was tremendous, and he's now seeking Kickstarter funding to get the Loopwheel into proper production; up until now he's been making them as one-offs in his shop.One of the cool things about Pearce's Kickstarter video is that he not only shows you the Loopwheel, but also shows the simple machines he's rigged up to test them out: 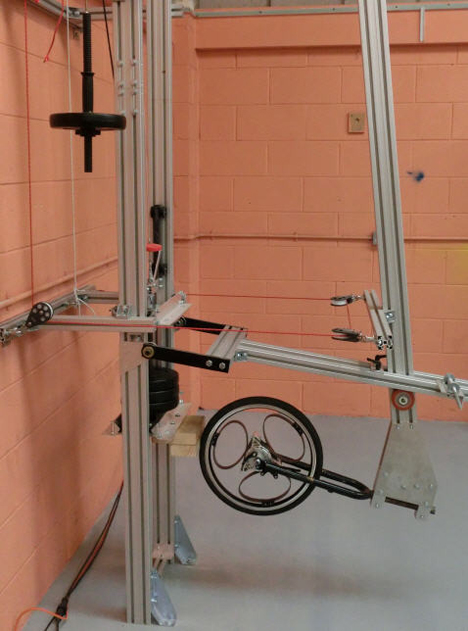 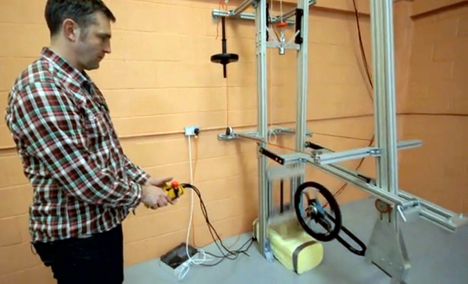 And here's the vid:

Pearce has nearly reached his funding goal—at press time he was just £4,000 shy of the £40,000 target—but interested pledgers still have until May 15th to buy in.