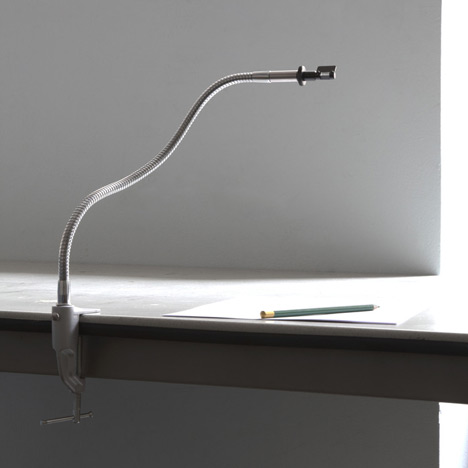 When I used to work for an artist who specialized in photorealistic portraiture, I remember watching the assistants use a projector to draft the preliminary pencilwork for his medium-to-large scale (30”×40”+) paintings. Since we were working with digital compositions, it was a simple matter of lining up the image with the canvas or archival paper, then painstakingly tracing the photograph and background onto it. 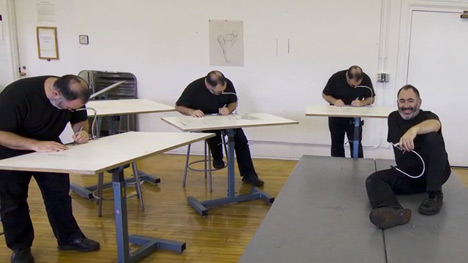 Now that software has democratized and simplified the tools of creating images, I imagine this is a common practice in artists' studios. But what about drawing from real life? Most everyone has seen or at least heard of camera obscura, but it turns out there's a somewhat more, um, obscure tool that draftsmen of yore had at their disposal. 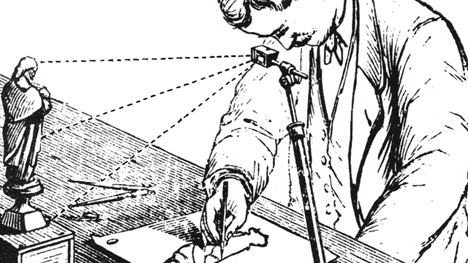 Pablo Garcia and Golan Levin (Art Professors at SAIC and CMU, respectively) note that "long before Google Glass... there was the Camera Lucida." The device is a "prism on a stick," a portable lens-like device that is affixed to a drawing surface, allowing the user to accurately reproduce an image before them by hand.We have designed the NeoLucida: the first portable camera lucida to be manufactured in nearly a century—and the lowest-cost commercial camera lucida ever designed. We want to make this remarkable device widely available to students, artists, architects, and anyone who loves to draw from life. But to be clear: our NeoLucida is not just a product, but a provocation. In manufacturing a camera lucida for the 21st century, our aim is to stimulate interest in media archaeology—the tightly interconnected history of visual culture and imaging technologies. 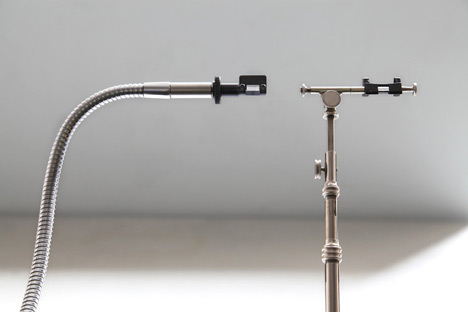 According to the well-illustrated history page on the Neolucida website, the device was invented by Sir William Hyde Wollaston in 1807, though the Wikipedia article suggests that it was actually developed by Johannes Kepler, whose dioptrice dates back to 1611, nearly two centuries prior. 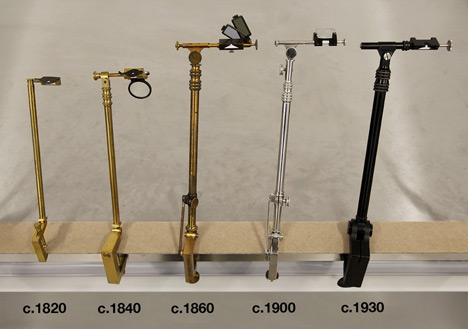 Origins aside, the once widely-used device was all-but-forgotten by the time David Hockney's controversial book Secret Knowledge: Rediscovering the Lost Techniques of the Old Masters came out in 2001 (Garcia and Levin touch on the painter's hypothesis in the video). Meanwhile, the Wikipedia entry also notes that "the camera lucida is still available today through art-supply channels but is not well known or widely used"... and now, of course, through Kickstarter.

At just $30 a pop, they've done well to reach their $15,000 funding goal within 24 hours of launch; once the campaign is done, they're gone for good (or at least you'll have to do the legwork to manufacture the parts based on the Open Source files). Get your hands on one through Kickstarter.