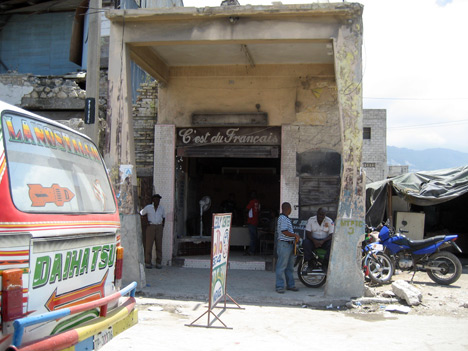 Core 77's excellent series Apocalypse 2012: The End Starts Here saw 'mild polemics' and lively discussions used to demonstrate and suggest new roles for design at the beginning of the end of time. But what about designing in the apocalypse? Or, more accurately, in places that do not enjoy the easy availability of first world design practice.

All over the world, or rather the real futuristic world we live in where everything is indeed made by hand, artisans continue to make things that are essential to culture, history and most important livelihood. The artisan sector is the second largest employer after agriculture in the developing world. It is the only cultural industry where developing countries are the leaders in the global marketplace, with trade totalling over $23.2 billion annually. 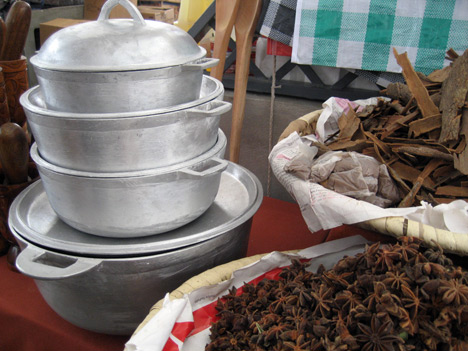 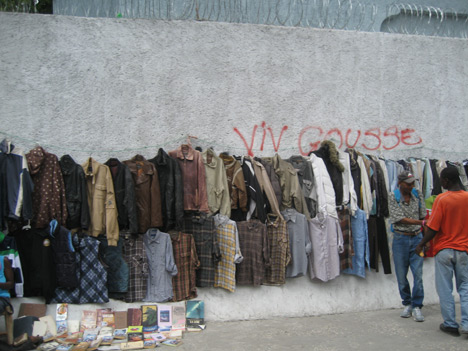 Current design approaches and systems are, to a very great extent, dissociated or disengaged from the needs of 'people-on-the-ground' and from the capacities of local production processes. Contemporary product aesthetics that fail to capture consumers' attention are a result and reflection of this sense of detachment and ill-advised development. In order to create products that are at once sustainable, locally meaningful and globally marketable, it is imperative to begin developing, or perhaps retrieving, these integral connections.

So what about designing in Haiti? Not with the assumption that the nature of "first world" design practise and problem solving is appropriate for all situations as frequently demonstrated by the continued use of developing countries as part of a vast outsourcing system of product manufacture. Instead, what about a commercial design project in Haiti? 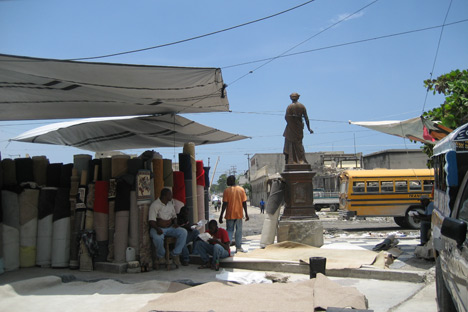 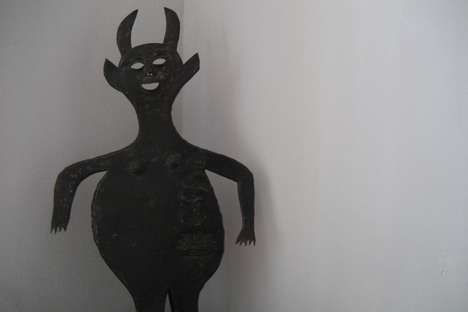 Haiti: media whipping boy; poster child for poverty and chaos; site for the projection of our collective fears—it has endured both metaphysical and real slings and arrows. It was the first country to take independence through rebellion—Haitians ousted Napoleon and for their efforts paid billions in reparations to compensate France for its loss of men and slaves over the next centuries. They have endured trade embargos by France and the United States. Haitian Voodoo has been pilloried and stereotyped by Hollywood. And, of course, they have recently barely survived a devastating earthquake.

And through all of this, Haitian artistic culture has continued to innovate and adapt proving a robust challenge to our common exclusion of things on the edge. 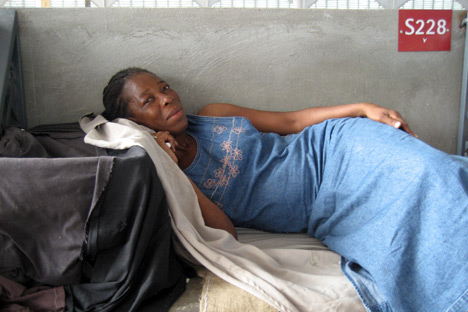 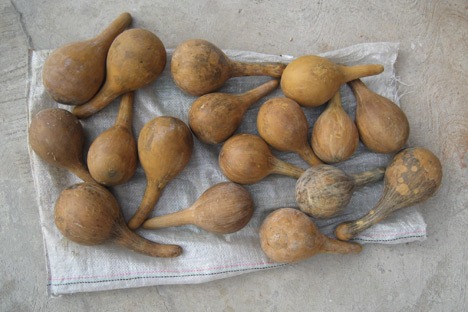 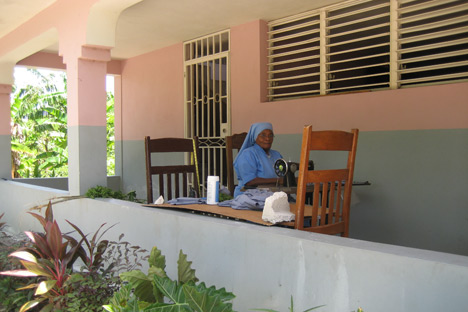 A project like this has to look at not only the how of making products but the "Why?" The "why" points to cultural markers that are still at the center of making and production in Haiti and naturally leads to the idea that a design platform will inform the process and communicate the outcomes. That design platform is Vodunuvo.

Vodunuvo is design inspired by the tribulation, struggle and survival of one of the world's oldest religions and represents an unprecedented collaboration, weaving together elements of craft production, community development and modern design. As the Vodu artist transforms space to open the doors to imagination, the project created an opportunity to re-examine and transform artefacts, reimagining them as products and objects that carry the essential culture of Haiti in a new form. These potent collisions all wrapped up with the history of struggle and survival defines Haiti anew for contemporary design markets. 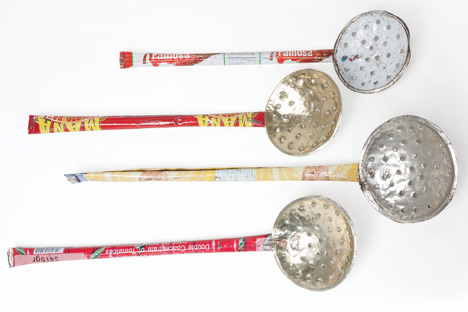 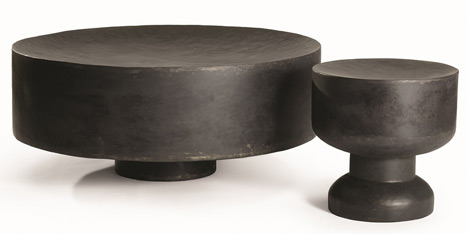 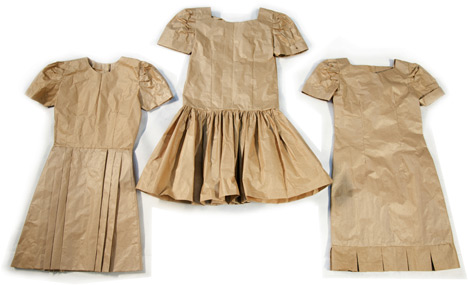 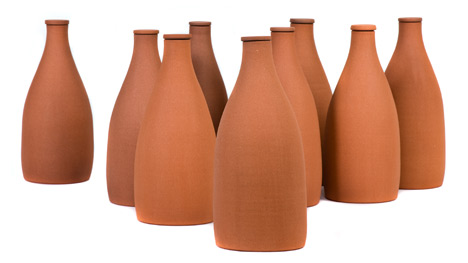 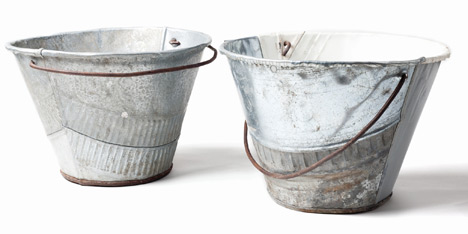 If Vodu was the foundation, the product concepts were built on three main areas: Vodunuvo Artefacts which included temple artefacts like flags, banners and sequin work; found ritual objects made and sold in Port au Princes' Iron Market called Vodunuvo Market; and, new products based on everyday Haitian materials, processes and typologies. The Vodunuvo Everyday product line formed the bulk of the collection. Inspired by vessels, furniture, metal work, papier mache and textiles these thirty plus new objects were produced by eight manufacturers, companies and communities over a two-year period.

Working in an "apocalypse" has many logistical difficulties including the need for security and armed guards for work activities that are usually taken for granted. And, sometimes the mandates and objectives of funding stakeholders like NGO's and other government aid agencies are at odds with commercial success. Or, put more plainly, Dead Aid can dilute sustainable market success for manufacturers in these settings. 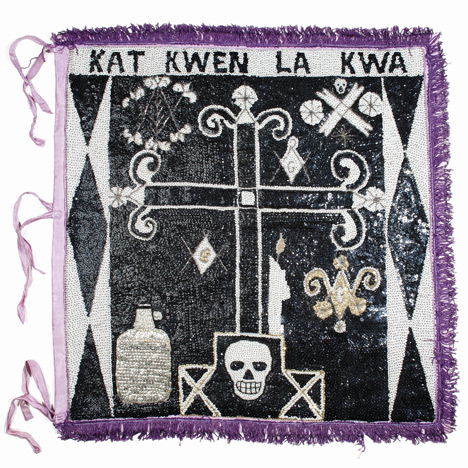 Overall, it was great privilege to work on this project and reaffirmed my view that the developing world is one of the next design frontiers, producing goods that fuse quality with creativity beyond just low cost. This respect has emerged through the push and pull of cross cultural collaboration new vernaculars, elevating local traditions and showing how design and making can be developed and promoted as positive engines of change in a context of contemporary cultural and social concerns.

Vodunuvo is a convergence of design with ethnography, product and artefact. In contrast with our media led view of Haiti, this collection presents something much more dynamic: a living breathing culture with a critical role in the global design marketplace. 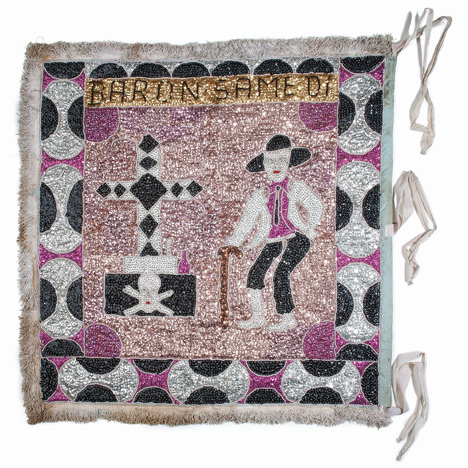 Patty Johnson will be presenting Vodunuvo at the International Contemporary Furniture Fair May 18 to 21, 2013. She will be discussing the project in conversation with Cynthia Smith Curator Cooper-Hewitt Museum as part of the ICFF Talks on Tuesday, May 21.