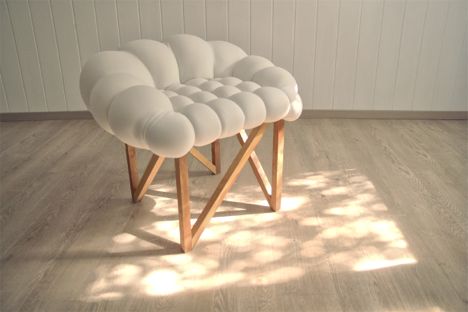 We're talking about food now more than ever—so much so that food-centered innovation isn't just taking place in the kitchen anymore. Interest in our edibles has officially made the leap from plate to apartment. Sure, you've seen a sleeping bag in the style of a pizza slice and a scarf painted like strips of bacon, but recently we've spotted furniture that takes subtler cues from the kitchen. The end result is infinitely more palatable. 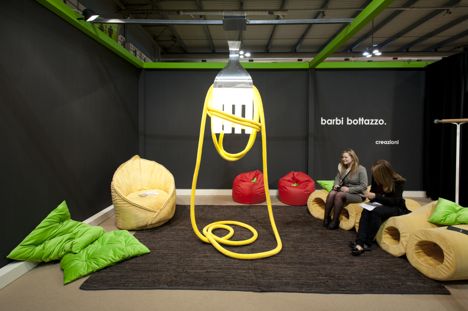 Image by Carola Merello; via The Mag

How do you stand out among a group of 120-odd young international designers all trying to capture the attention of customers and buyers? During Milan's recent SaloneSatellite, Francesco Barbi and Guido Bottazzo of Italy's Bicube Design created a line of furniture inspired by their country's national cuisine: pasta. 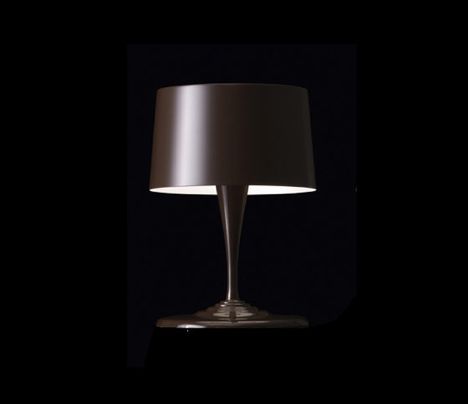 Before chocolate transforms into a topping or a candy bar, it's poured. The action has been reproduced over and over in commercials and advertisements to whet our palates. Designers Vinta Toshitaka Nakamura and Kohei Okamoto captured that same liquid quality—and our attention—in their Chocolite lamp. 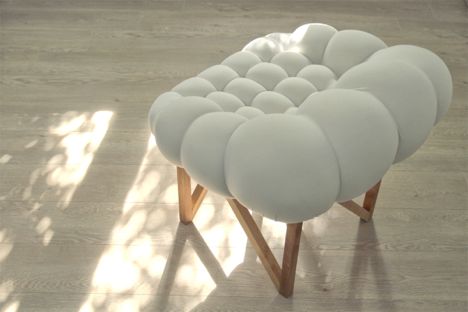 The Belgrade-based architecture and furniture design studio Yonder Magnetik used snowberries as inspiration for a pillowy chair. Haven't heard of snowberries? Perhaps it's because they're poisonous for humans. If you need something else to prime your palate, the 26 poufs look just as much like marshmallows as they do the deadly springtime fruit. 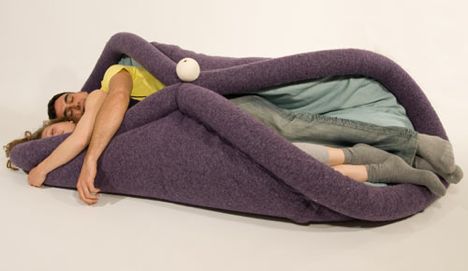 Lastly, Italy's Oradaria Design hasn't said anything about its Blandito "lazy pad" having a culinary inspiration—but, based on the above photo, it's hard to imagine the designers weren't at least subconsciously influenced by a vist to their local taquería.