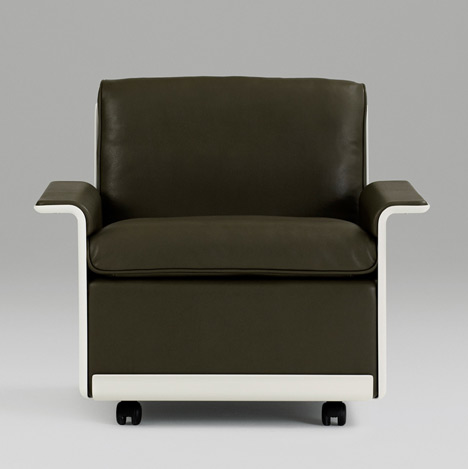 Vitsœ, exclusive licensee of Dieter Rams' furniture designs, is very pleased to announce that they are re-releasing the "620 Chair Programme." As of yesterday, the ultraminimal armchair is available on the Vitsœ website and will be in showrooms worldwide shortly.Vitsœ's new production of 620 shows characteristic rigour and attention to detail. The chair has been completely re-engineered, right down to the last purpose-designed stainless-steel bolt. In turn, the very best traditional upholstery skills have been revived to ensure a chair that will last for generations, a point reinforced by the choice of a sumptuous full-grain aniline-dyed leather that will only improve with age. All of this has been achieved while prices have been reduced. 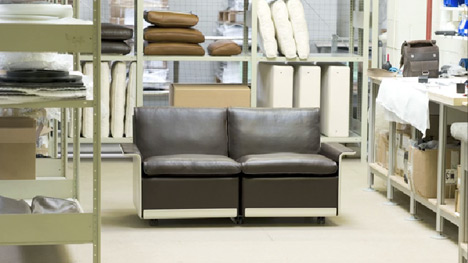 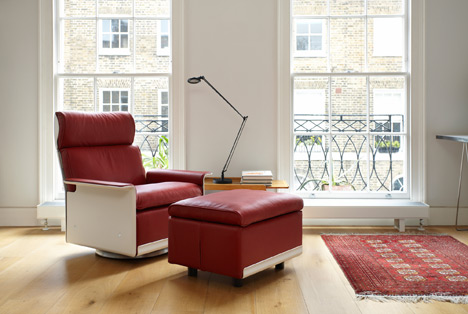 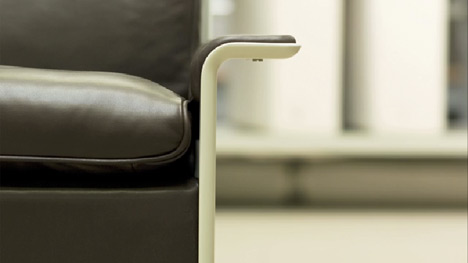 Although Rams is best known for designing household wares for a certain German company, he also dabbled in larger objects such as furniture; as with the better-known Vitsœ 606 shelving unit, the 620 is modular (similarly, the first two numbers refer to the year in which the product was designed, per the company's naming convention). As the story goes, a knockoff turned up by 1968; company co-founder "Niels Vitsœ, fought a lengthy court case that culminated in the chair being granted rare copyright protection in 1973." 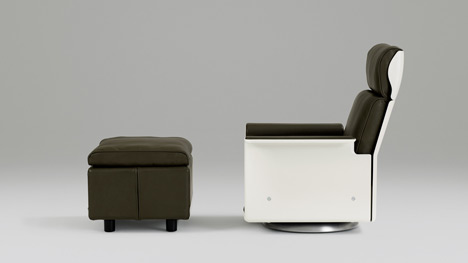 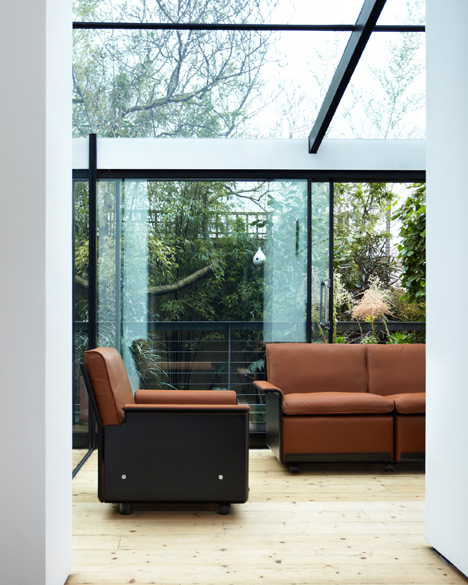 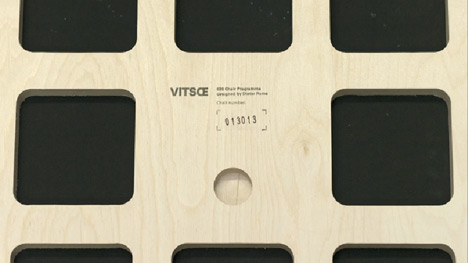 Of course, a copy would most certainly fall short of the premium materials and production that go into the 620 chair:The base is constructed from precision-engineered birch ply and houses a traditional coil-sprung construction. This in turn is over-laid with a rubberized-coir molding (a mixture of torn coconut husks and natural rubber). The arms and backs are made from warm-pressed sheet-molding compound, a material similar to—but stronger than—fiberglass. Designed and built to last a lifetime and more. 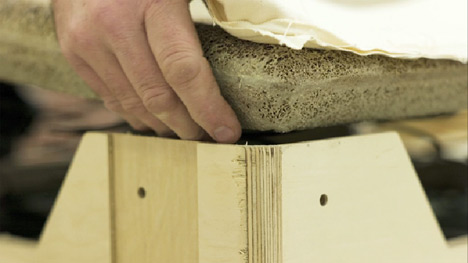 More on the coconut padding in the video below 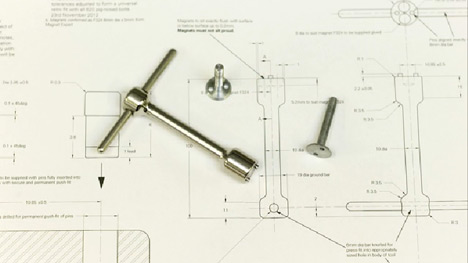 As for its modularity, the 620 can be expanded into a loveseat or sofa with a single proprietary wrench. Vitsœ's design team outlines the design and engineering challenges in the video they've produced for the occasion... with special guest appearance by Dieter himself: 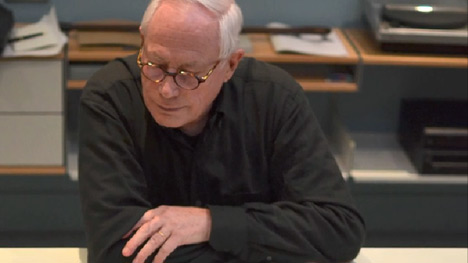 "I'm Dieter Rams and I approve of this message."