Imagine, if you will, a design exercise in which the primary constraint is simply to answer a brief with ideas that have never been dreamt of. The themes range from Global Warming to Time, and are selected based on passion as much as relevance and timeliness, and as such, design teams are expected to come up with ideas that meet those criteria as well. 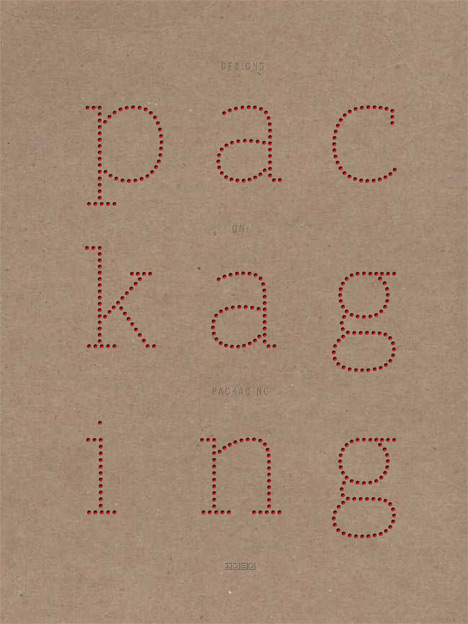 These are the guiding principles behind IDEO's "Designs On—," an ongoing internal project that has taken off since IDEO Associate Partner and Industrial Design Director Blaise Bertrand introduced it in 2008. The global design consultancy has just launched a dedicated microsite for the fifth annual edition, which tackles the seemingly mundane (or otherwise overdone) issue of Packaging. And while the topic is ostensibly more pragmatic than past themes such as Food and Birth (as well as the two mentioned above), it's not so much a departure from the spirit of the platform as it is an affirmation of its breadth. 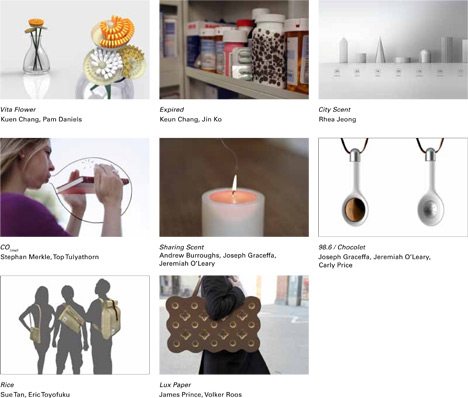 The idea of "Designs On—," according to Bertrand, is to "let designers pick a personal perspective" on the topic at hand. The goal is "to push the edge of a particular content area [as well as] to constantly question our assumptions about design." IDEO employees organize themselves into teams as they see fit, developing, iterating and ulimately packaging their ideas over the course of four to five months. 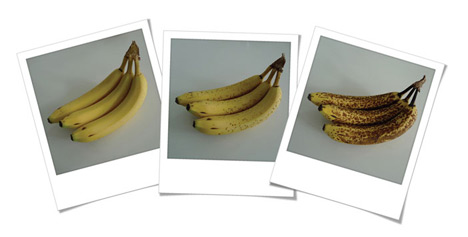 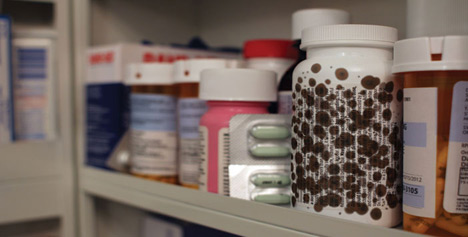 Teams are encouraged to meet at least once a week to bounce ideas off of one another in order to simultaneously explore design as a medium for storytelling and "to deliver a point of view in a concise way." In a sense, it's a way to slow down the process, something like slow food vs. fast food; in a sense "Designs On—" is sort of like the opposite of, say, Brand New IDEO, the company's recent 24-hour global make-a-thon. "It's a way for us to take the time to breathe." 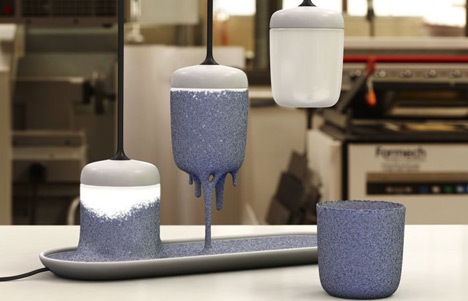 Of course, both the thematic ideation platform and the large-scale charrette fall on a spectrum of internal projects for which IDEO leverages its global reach, and Bertrand noted that the initiative is "deployed globally," such that teams in Asia and Europe bring their cultural perspective to the brief.

The final product—a limited-edition booklet—is as much a part of the exercise as the creative development itself... as is the rather less tangible upshot of inspiring client organizations with unconventional problem-solving. With the publication of the latest edition, IDEO has included an archive of all four previous editions in the microsite, where the content will live for perusal by the Internet at large. (Bertrand recommended "10 Minutes" and "Journey" as a couple of his favorites from the Time and Birth categories, respectively; suffice it to say that all of the ideas are well worth a look.) 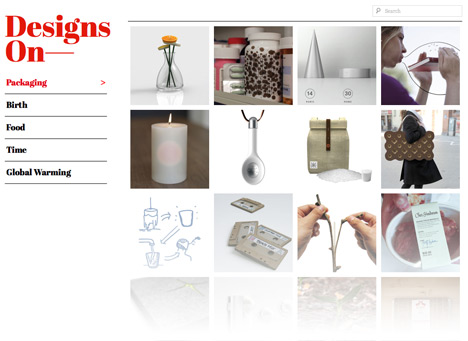 Bertrand also commented on the organic growth of the platfrom from an industrial design exercise to a companywide ideation platform. Thus, the fifth edition sees launch of the "Designs On—" site not only as an online home for the content but also a step towards the possibility of sharing the process with the public—not unlike the Six Themes Tumblr for Brand New IDEO.

In short, it's yet another way that IDEO hopes to lead by example: "At the highest level, it's a dialogue and we want that dialogue to start."