Square Steps Up Their Hardware Game with a Real P.O.S. 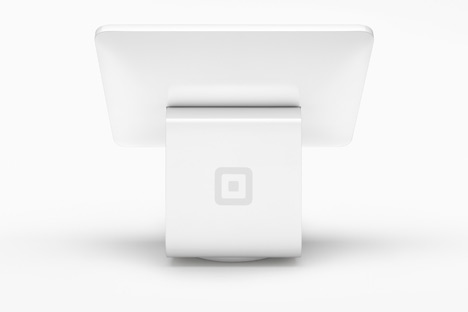 The acronym "P.O.S." always struck me as somewhat ironic: most folks who have worked in retail know that it's short for Point Of Sale, but it also has a pejorative meaning in common parlance. When it launched in 2010, Square's register app marked a digital solution to the former—precisely because extant payment gateways so often might be characterized as the latter. 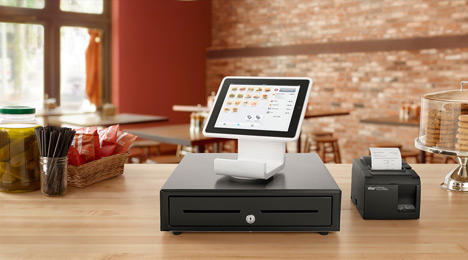 Today, they announced a major upgrade from the now-iconic card reader. Square, the company making commerce easy for everyone, today announced Square Stand, beautiful new hardware for brick and mortar businesses that turns an iPad into a complete point of sale. With local businesses increasingly tearing out their old point of sale systems to run Square Register, Square Stand gives merchants a remarkable new way to manage and grow their business, all for the price of a cash register.

"Local business owners take as a given that they need an ugly, slow, expensive, and complicated point of sale system cluttering their counter," said Jack Dorsey, co-founder and CEO of Square. "Square Stand is elegant, fast, affordable, and easy to use. Whether you're selling cupcakes, cardigans, or cappuccinos, running your business with Square has never been easier."

Designed by Ammunition Group in collaboration with Square, the simple swiveling stand is designed as an all-in-one system. The card reader is discreetly integrated into the base, providing a larger and more stable slot for swiping. 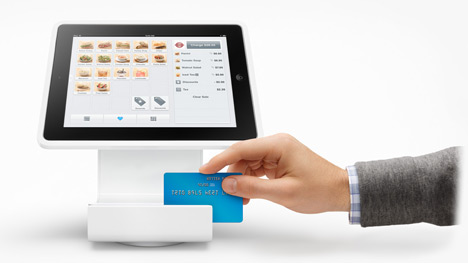 They've also managed to cast a young Julianne Moore in the role of a lifetime:

Just three months ago, Square released an alternate P.O.S. solution with Business in a Box, a package that includes a slim stand, a cash drawer and a receipt printer for $249; the new Square Stand comes in at $299. 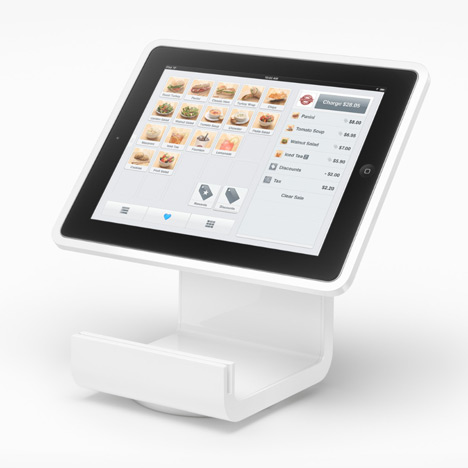 It's widely being hailed as a potential gamechanger, and I must say I'm curious as to whether merchants will see the Pros Of Stand and become Proponents Of Square—as of today's announcement, Square is accepting preorders for the July 8 ship date.

Square Steps Up Their Hardware Game with a Real P.O.S.