Forum Frenzy: What Happens When Design Gets Easier? 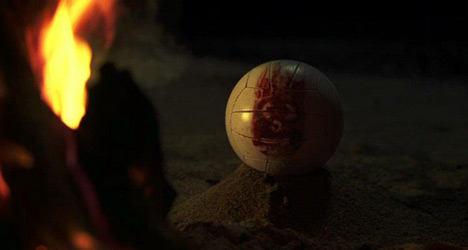 Move over, Jack Handey: Forum member Sanjy009 has recently posted some serious food for thought (so to speak) on our discussion boards. Citing a somewhat opinionated Washington Post article from the past weekend, "Are Foodies Quietly Killing Rock-and-Roll," the Adelaide-based designer notes that:[The article] states the internet has turned music into a digital commodity, has removed it's value, and in doing so lessened it's cultural status. Food culture at the same time has exploded, and is filling the cultural and economic hole left behind.

I've been thinking about it in terms of product design and branding and self-identification. Why is it OK to identify with culture, but commercial identification is seen as crass? Can a product or brand do what music and food seem to be able to do naturally? Is this an inevitable result of technology making something easier?

Within 24 hours, a couple of his peers had posted thoughtful responses to his open-ended query, launching what has proven to be a fruitful dialogue on value, commerce and commodification in the digital age. Where the article makes a (somewhat hyperbolic) case for the ultracontemporary notion that "Chefs are the new rock stars," Sanjy009 is concerned with the implications for product design. (For the record, I vaguely recall New York Magazine hailing Brooklyn designers as rock stars several years ago; so too do they expound the hypothesis that "food is the new punk rock.") 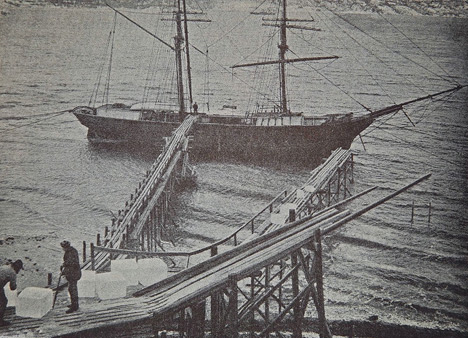 The discussion has covered everything from the demise of music to the ice trade of yore so far, and in the interest of obliquely contributing to the conversation, we've seen a fair share of music- and food-related design lately. Examples include a full-length released as sheet music, a crowdsourced DJ and digitally-fabricated records, to name a few... not to mention a variety of comestible or otherwise food-related projects.

Thus, as a corollary to the putative commodification of creativity, both music and food have been areas of design innovation: the former because the industry is in decline and the latter for the opposite reason.

In any case, peruse the discussion and put in your two cents here.

Forum Frenzy: What Happens When Design Gets Easier?