By Rain Noe - May 29, 2013
Braun
A Sponsored Post on the History of Braun Design 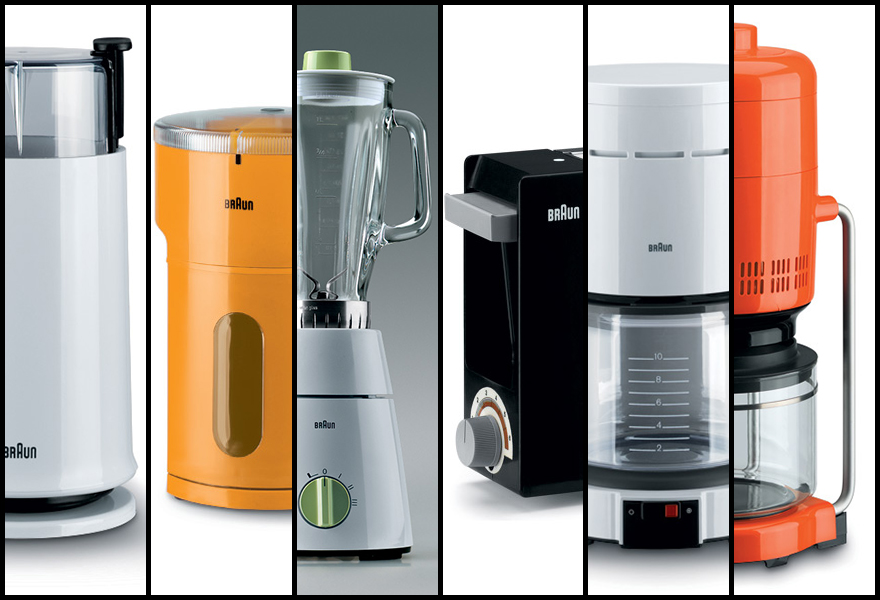 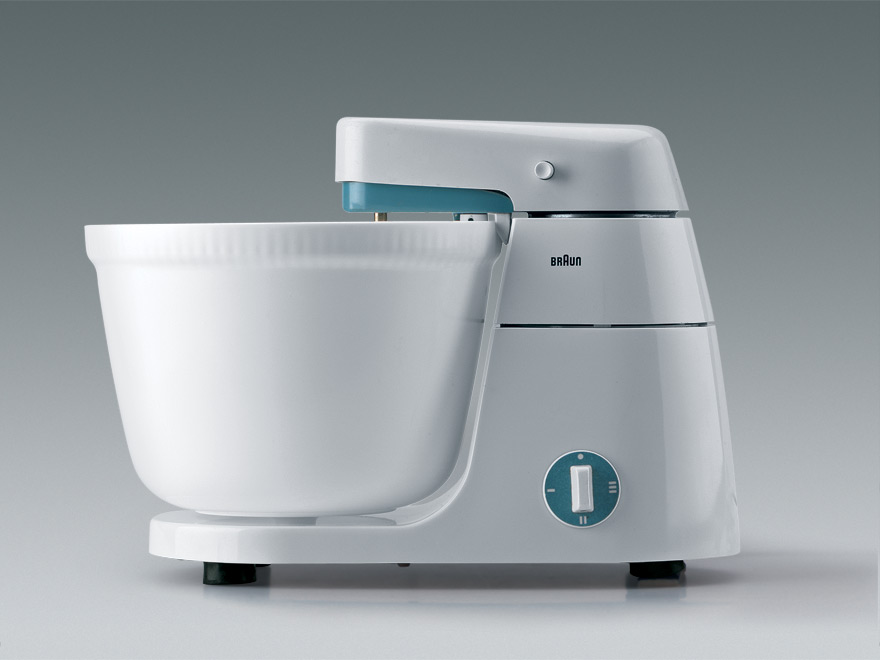 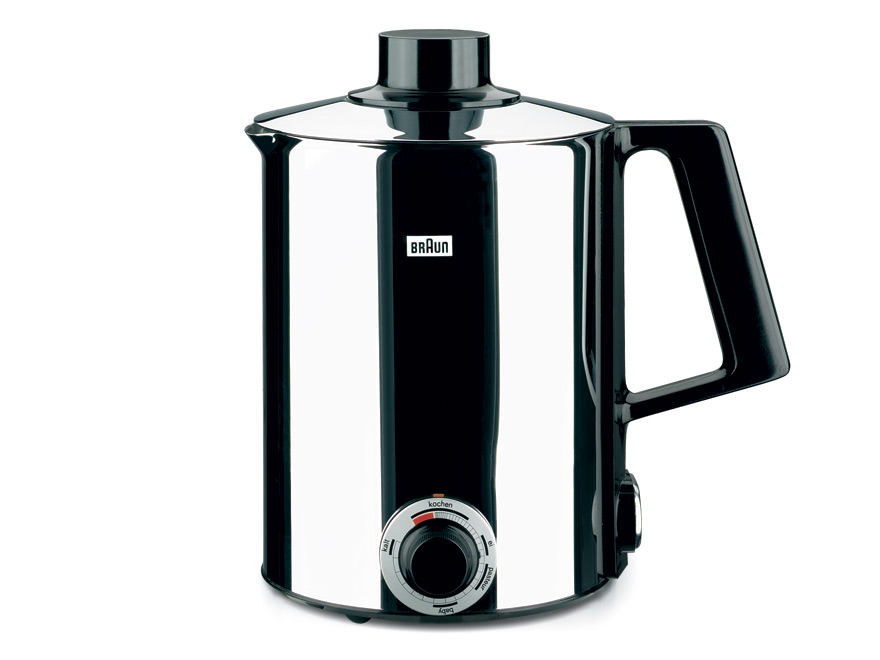 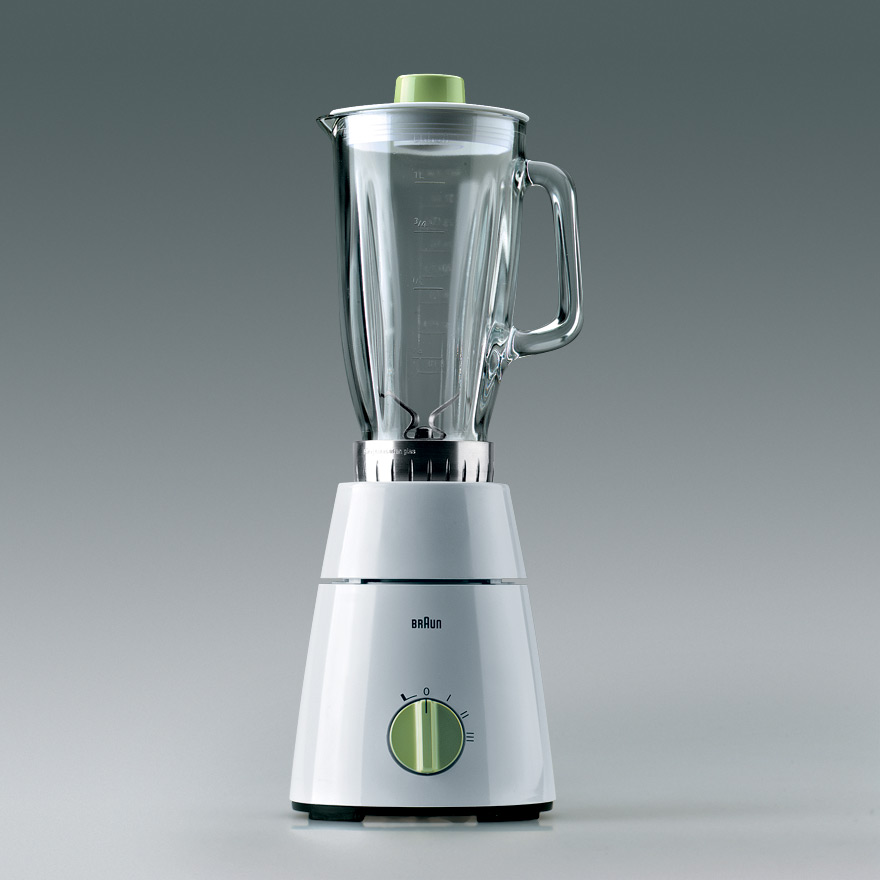 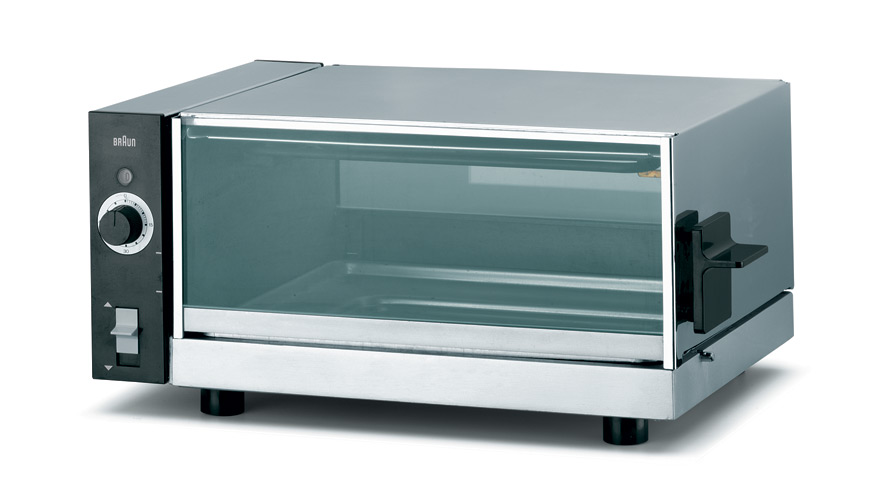 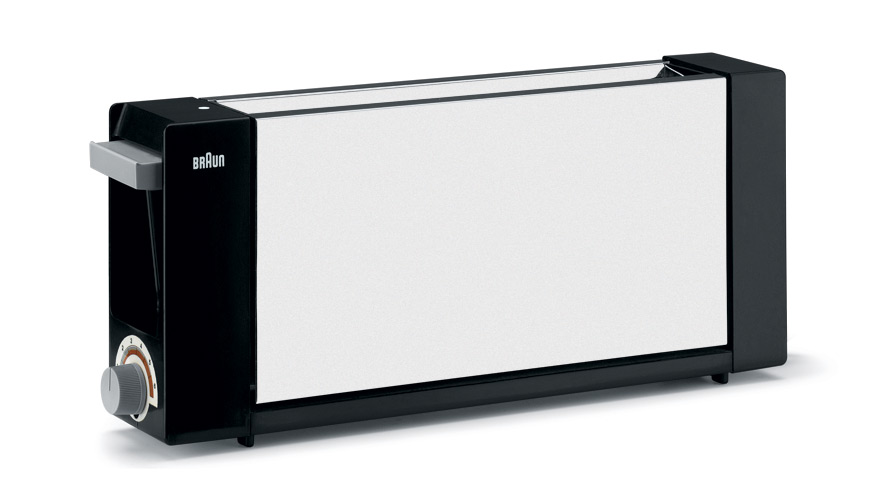 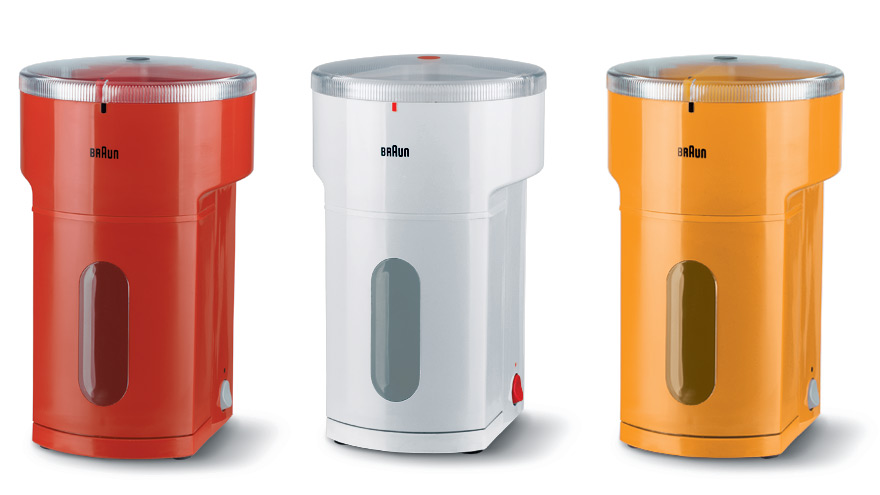 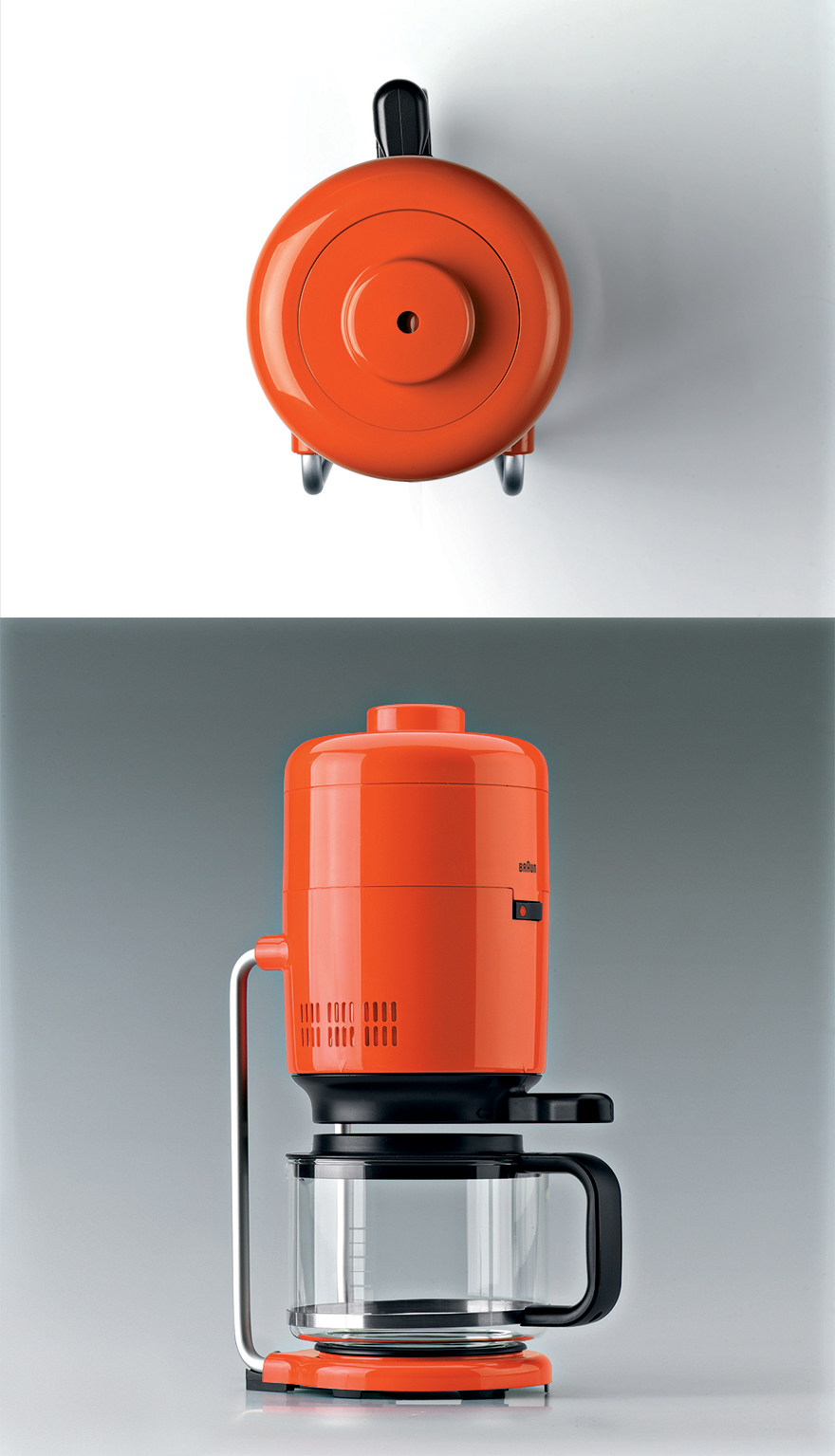 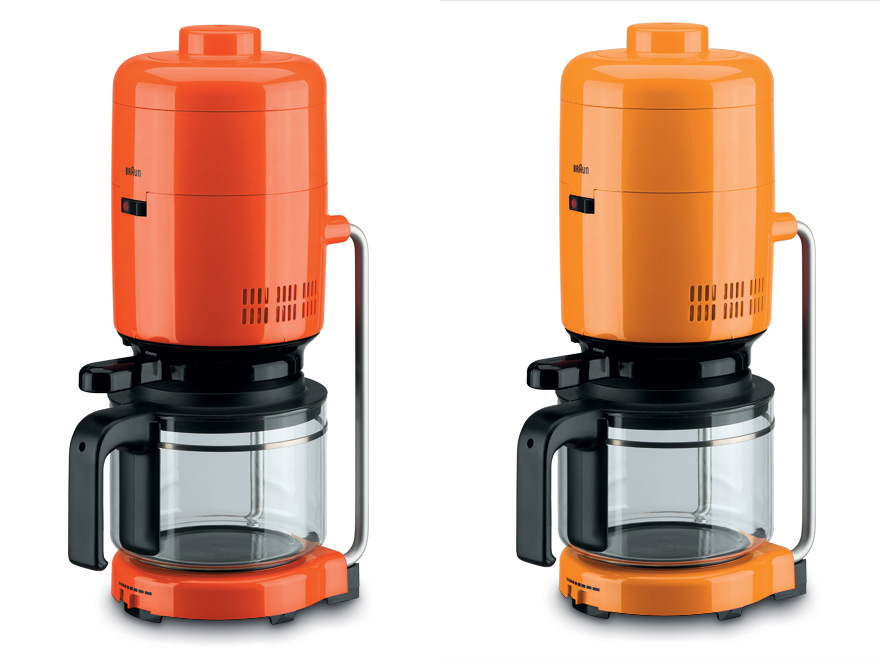 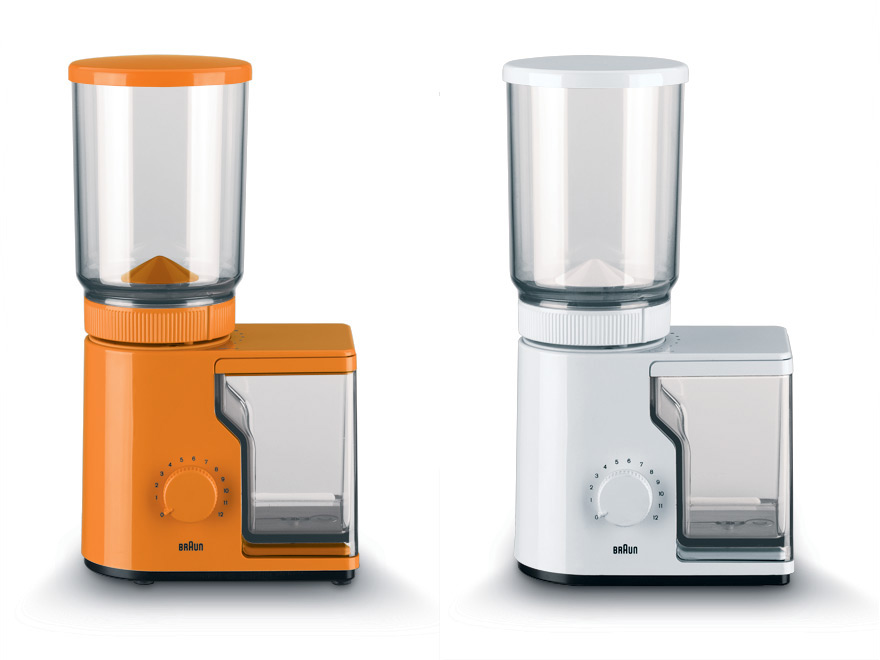 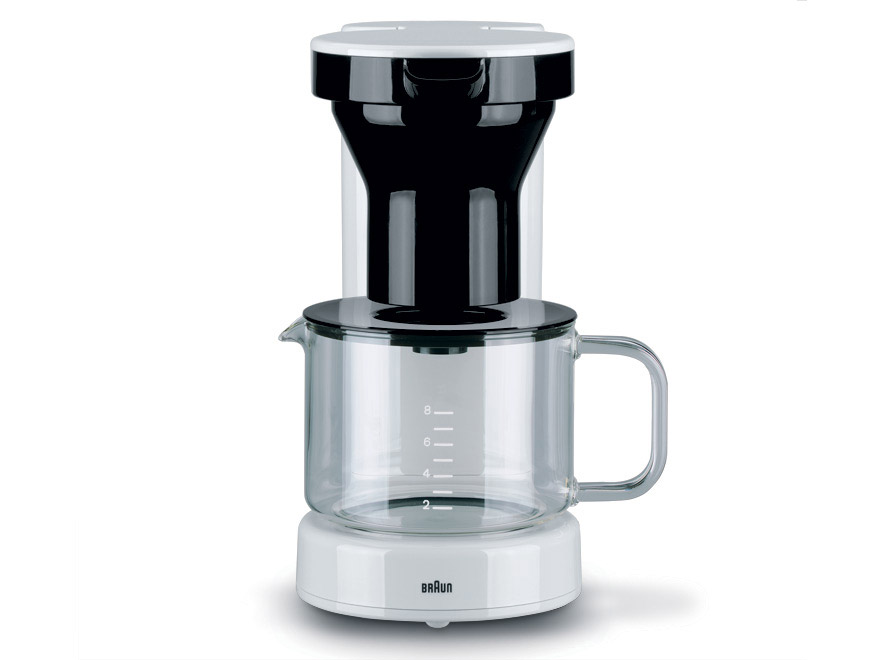 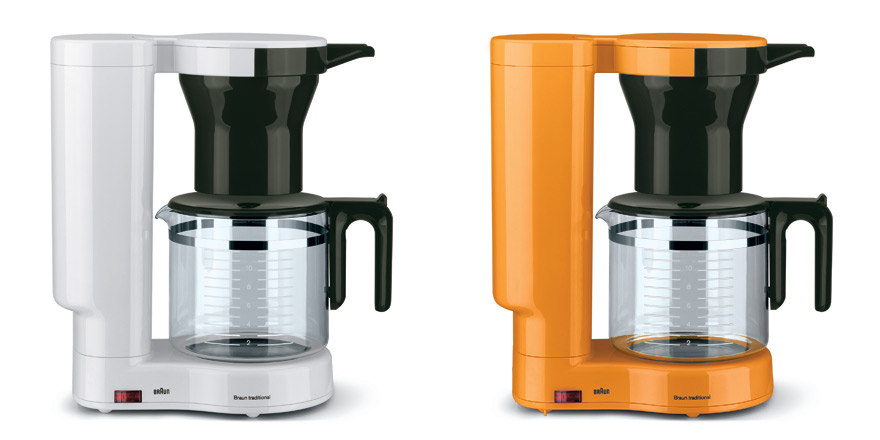 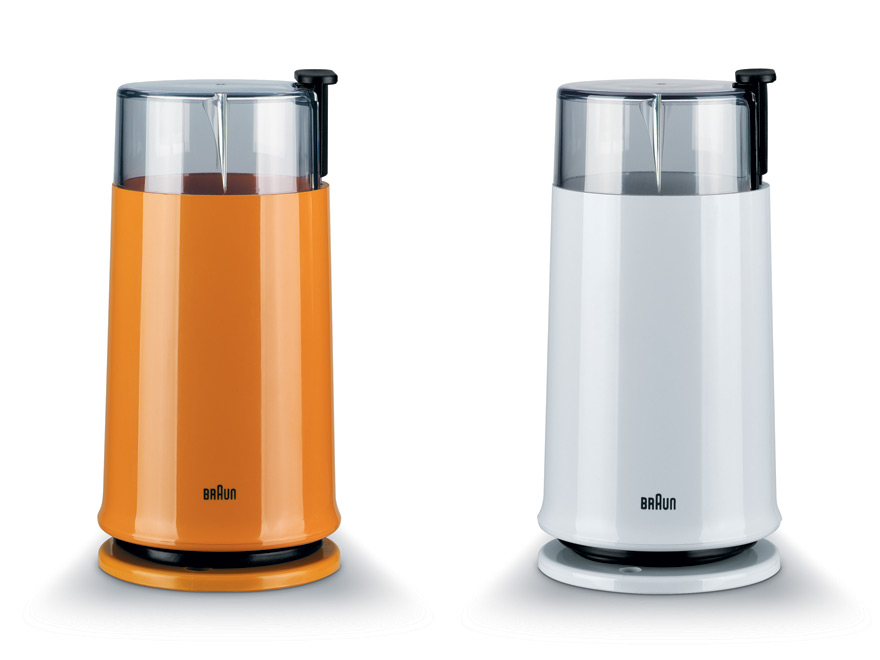 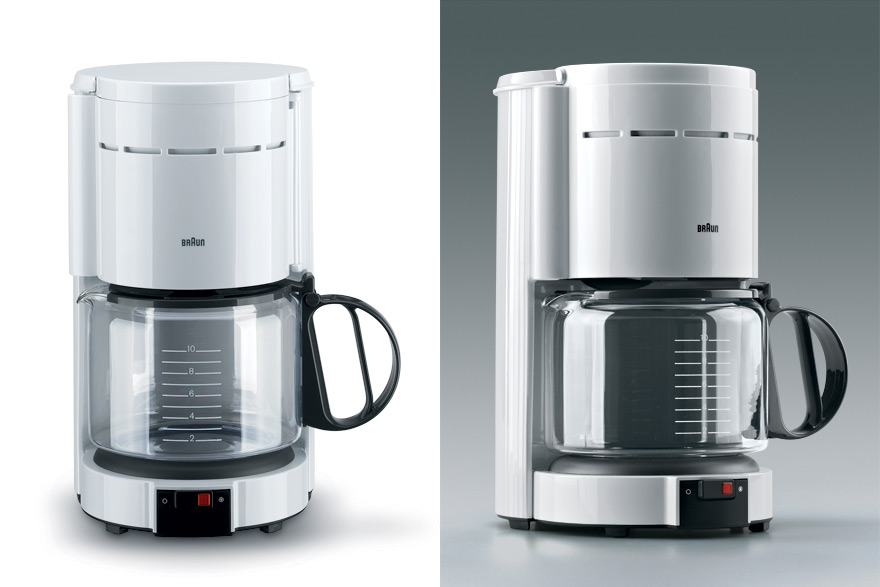 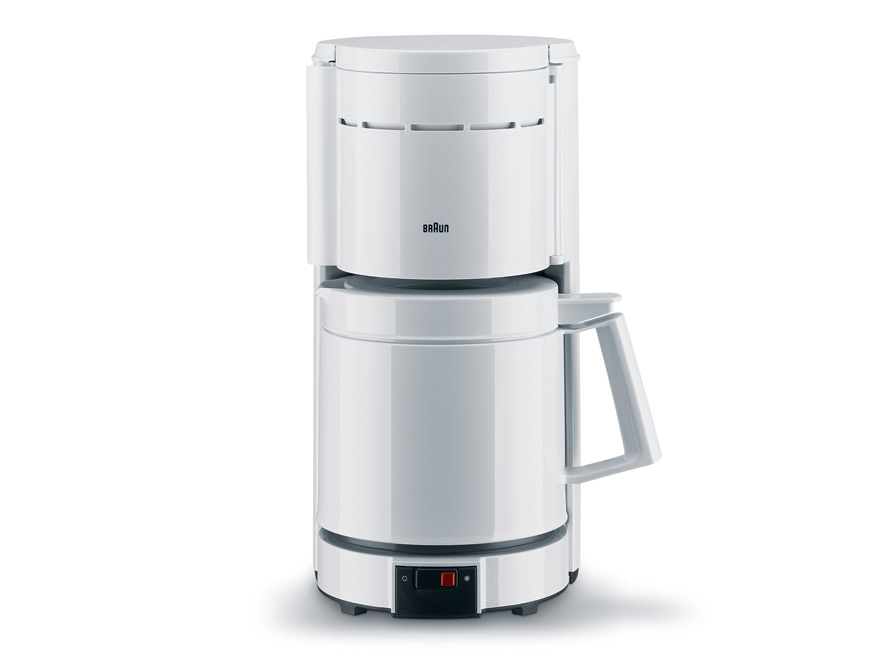 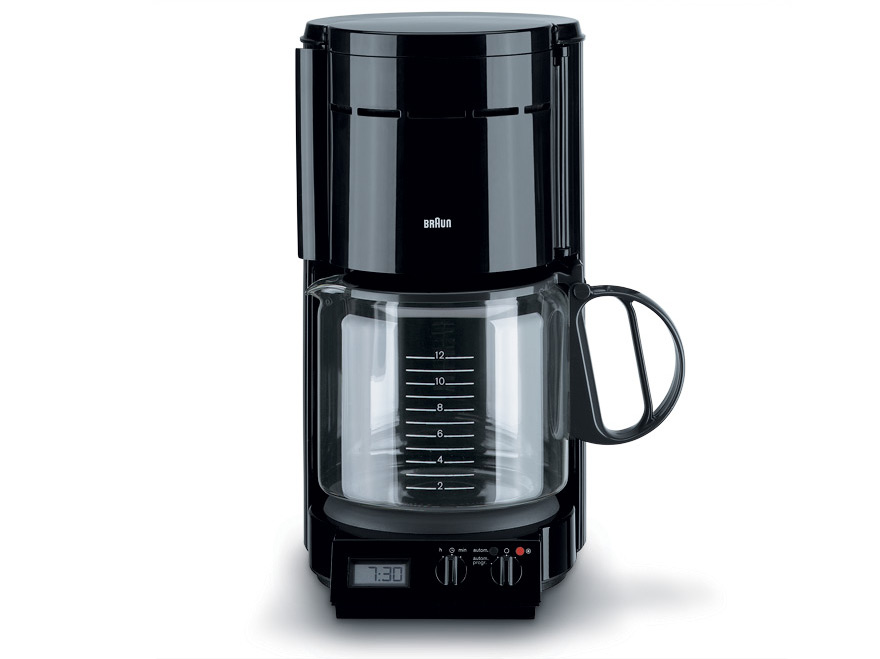 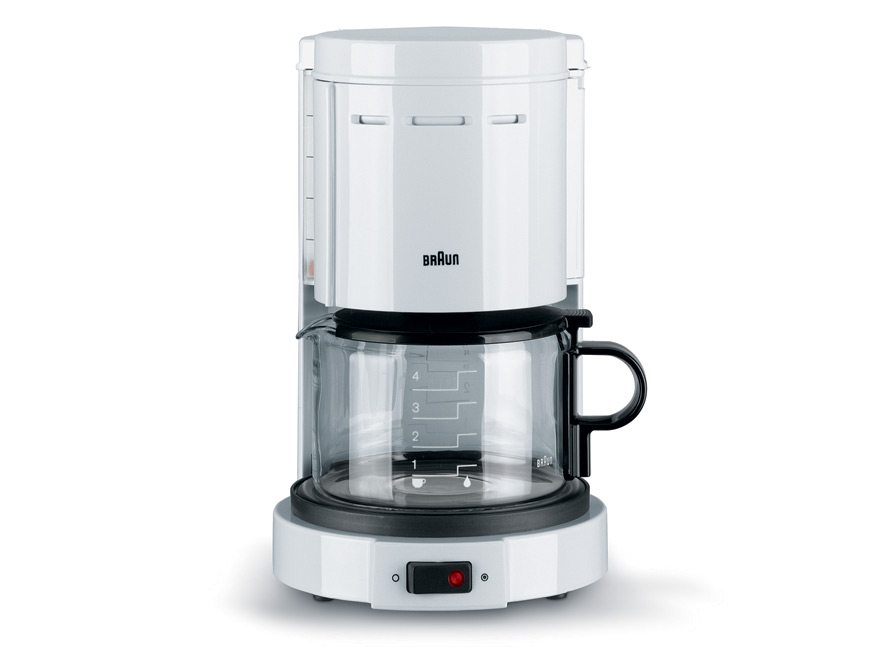