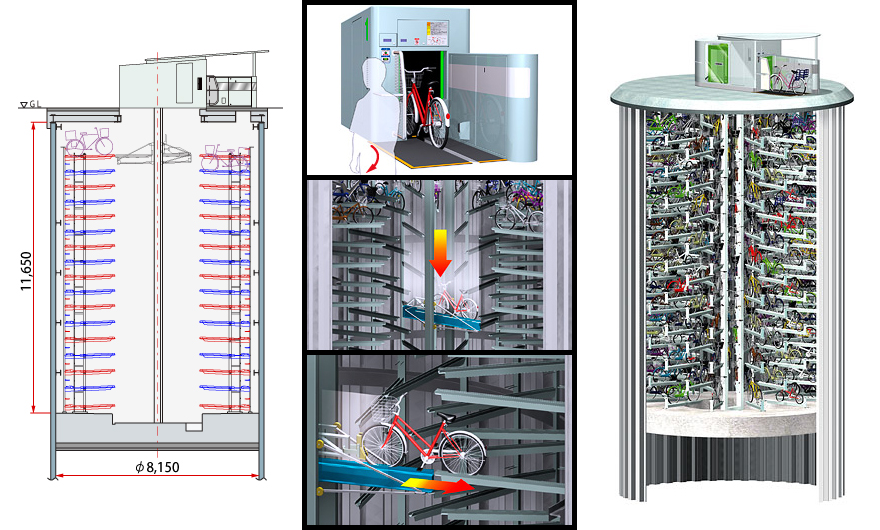 We first reported on Japan's underground bike storage systems a few years ago, but Culture Japan host Danny Choo has released a newer, high-res video. His updated look at a modern-day underground "bike server" in Tokyo's Shinagawa ward is a must-see:

While Choo doesn't mention it in the video, the system is called the Eco Cycle Anti-Seismic Underground Bicycle Park. It's produced by Japanese engineering firm Giken Seisakusho Co. LTD, which produces a similarly-designed automotive version. 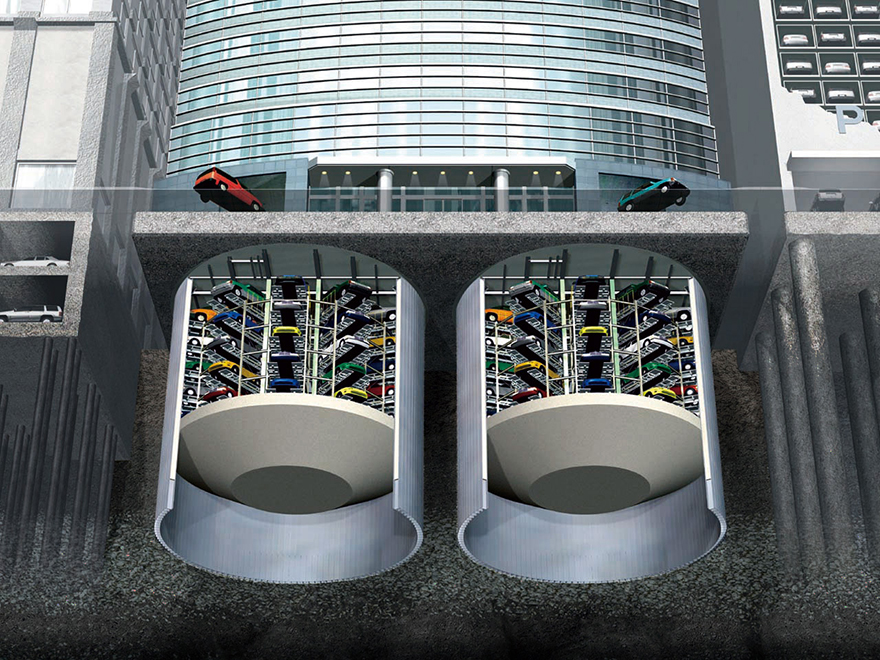 With all of the supposed hullabaloo about NYC's Citibike stations taking up space, we can't help but envy Japan's system. The Eco Cycle isn't a bikeshare program, just a storage solution, but we love that you can leave stuff in the bike basket while you park it and that it becomes impossible to steal. And while Giken has designed their system to cope with one of Japan's larger problems—earthquakes—you'd never get Eco Cycle through one of NYC's larger problems: Red tape.