Paul Loebach on Improving Society, Trying Not to Procrastinate, and the Importance of Patience in Design 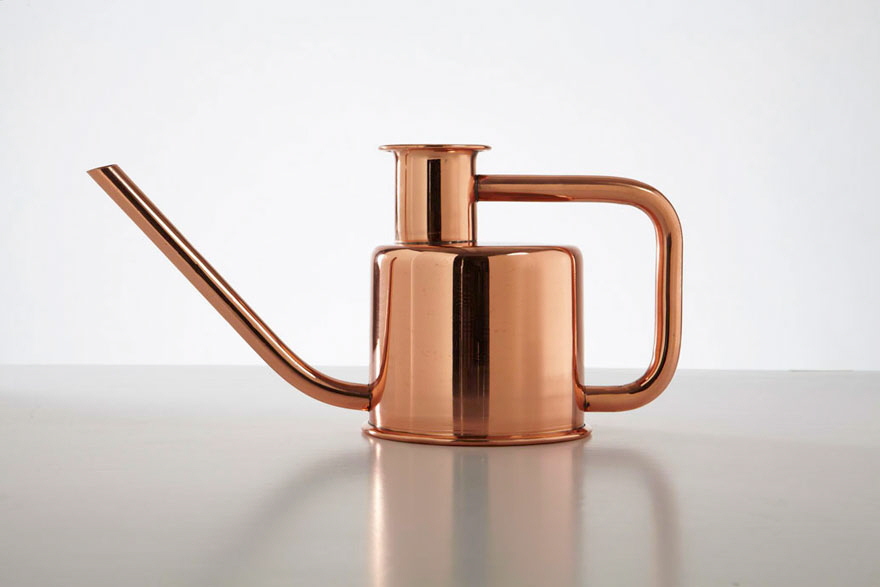 This is the second installment of our Core77 Questionnaire. We'll be posting a new interview every other Tuesday.

Current projects: I'm just finishing up a watering can design I did for an American brand called Kontextür, and I'm working on some new lighting with the American company Roll & Hill. And there are always a couple confidential new projects in the works.

Mission: My philosophy as a designer is to improve the lives of society as a whole by bringing value and meaning to the objects that inhabit our material world. 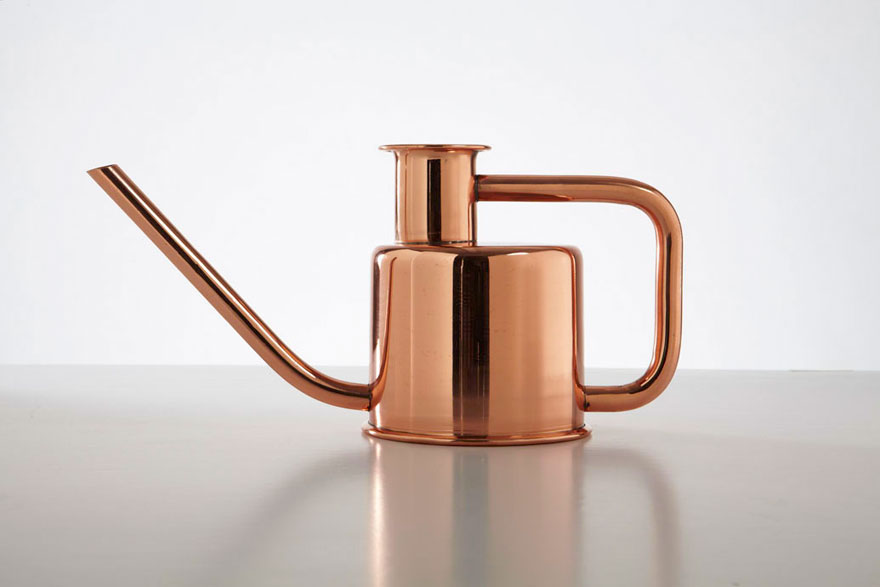 First design job: Right after I graduated, I moved to New York City to do an apprenticeship for a furniture designer named John Davies. Basically I did full-scale drawings of wood furniture under his guidance. I did that for a year, at which point I branched off and started my own design business.

Who is your design hero? I don't know if I have any one particular hero. Anytime I open up a design book or magazine, I just have respect for all those people that have made their mark in that way, because I know how much effort, thoughtfulness, patience, and stamina it takes to get there. So the people that are out there doing it and making it happen in general are my design heroes.

Describe your workspace: It's a loft in Brooklyn that used to be a sweater factory, where I live and work. It's something along the lines of an old atelier, sort of like an artist's atelier in Paris back in the day.

Other than the computer, what is your most important tool? I think that's got to be a tie between pencil, X-Acto, cell phone, and tape measure.

What is the best part of your job? Being able to do what I love—being able to, every day, genuinely make a positive contribution to the world at large. Or at least to genuinely have full control to try to do that.

What is the worst part of your job? In the cutting-edge world of design, it's competitive. And because of that, resources can be scarce. So that creates challenges sometimes that are tricky. 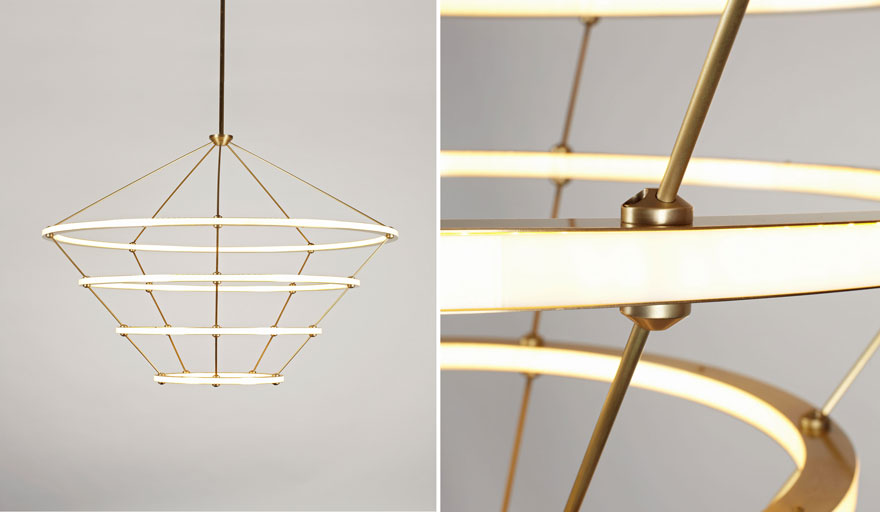 What is your favorite productivity tip or trick? You know, I don't have any tricks. I just use all the time-honored methods for productivity: set goals, make to-do lists based on your goals, prioritize the things on your to-do list, and then start at the top and bang 'em off one by one.

What is the most important quality in a designer? I think it's patience. To do things that are really worthwhile takes time, and it's the designer's responsibility to have the patience to see that through. 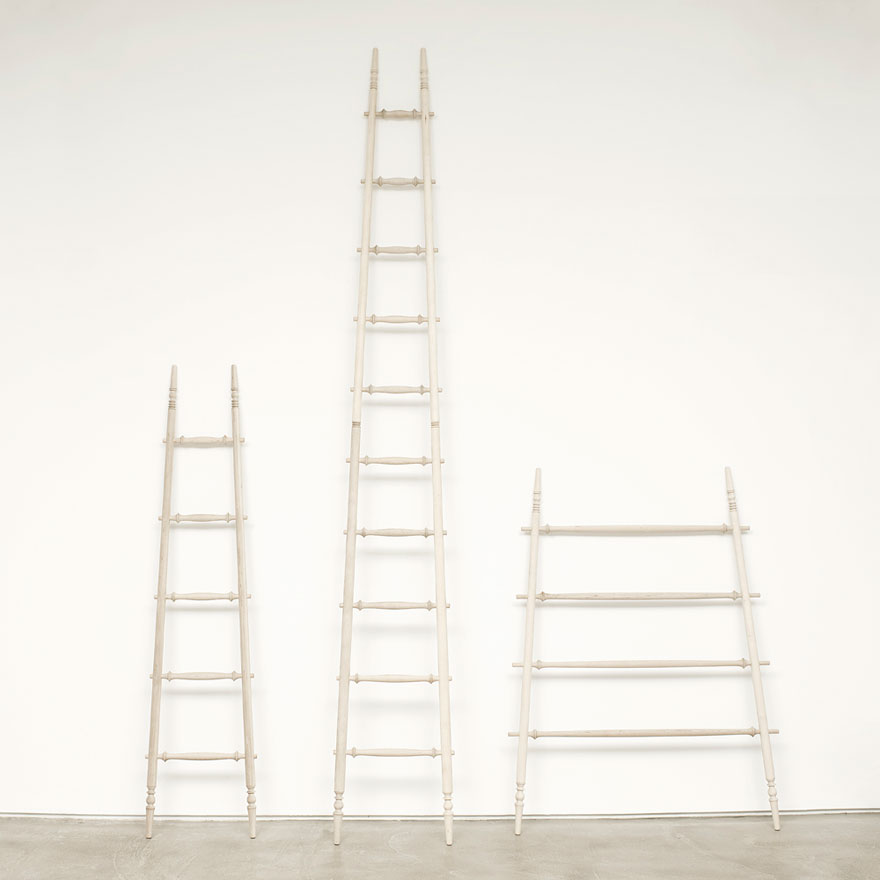 What is your most prized design possession? That's an easy one. I have a knife that my grandfather made during World War II out of scrap airplane parts.

What is exciting you in design right now? I think it's such an amazing time for design. Designers and companies are getting really careful and thoughtful and intelligent about production—about how things are made—and that's very exciting to me.

If you could redesign anything, what would you choose? I would choose a light switch, because there's such a subtle and interesting set of important ergonomic considerations. And also the volume of sales would be really, really high.

What do you hope to be doing in ten years? Same thing I'm doing right now—doing cutting-edge furniture and product design.

Paul Loebach on Improving Society, Trying Not to Procrastinate, and the Importance of Patience in Design