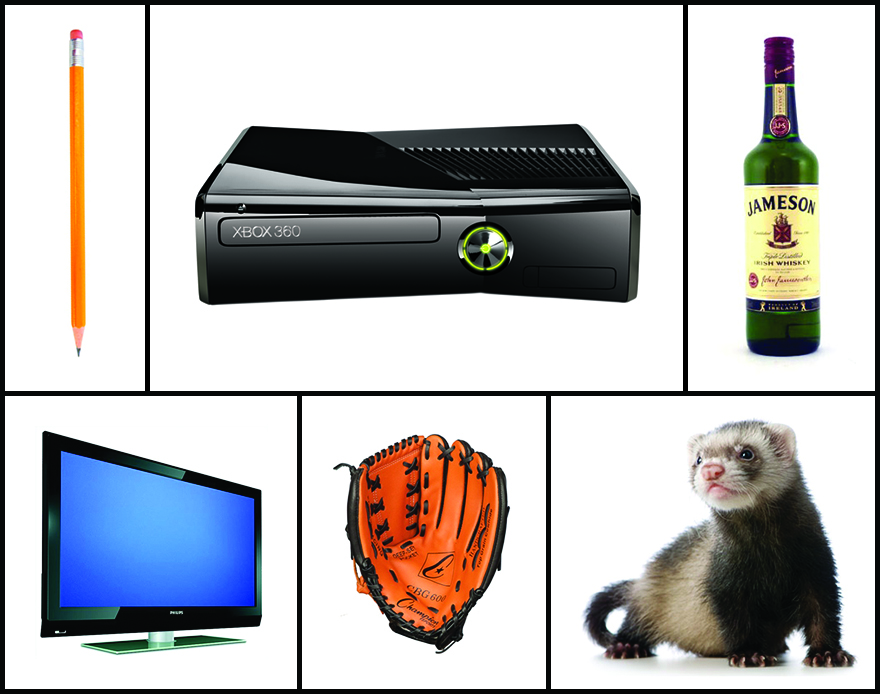 In the original Miami Vice television series, Detective Zito is murdered in Season Three. After learning of his death, co-cops Crockett, Tubbs and Switek visit his house, where they discover Zito's collection of snow globes. They look at them in bewilderment, and the clear message delivered by their faces—in as ham-fisted a way as only '80s American television can do it—is "Wow, I guess we didn't really know this guy at all." Cue violins. An as hackneyed as that moment was, it was the first time your adolescent correspondent understood the usage of physical objects as a narrative device in storytelling.

Years later in ID school, professors who apparently knew each other as well as Zito and Switek delivered conflicting messages on this front. One professor would tell you that "Objects exist to tell stories—they tell us about ourselves!" while others said objects were mere intermediaries that we should design to be unobtrusive; the whole "People don't want a toaster, they just want toast" mentality.

It's easy to see the "Objects tell us about ourselves" bit as a bunch of hooey, as with iPhone and Android users—upon spotting the competing product on an acquaintance's desk, they'll tiresomely begin projecting qualities of the most vociferous proponent of that product onto the user. Ditto Mac and PC users. But it does fascinate me that some objects tell tales we never see coming. Case in point: Stanford economist Eric Hanushek, and his research partner Ludgar Woessman from U. of Munich, put together a study where they found a specific object in certain family's homes that served as a reliable indicator that a child from that family would do well in school.

Any guesses as to what that object is? A computer? A television? An iPad?

What if we told you it's a piece of furniture? 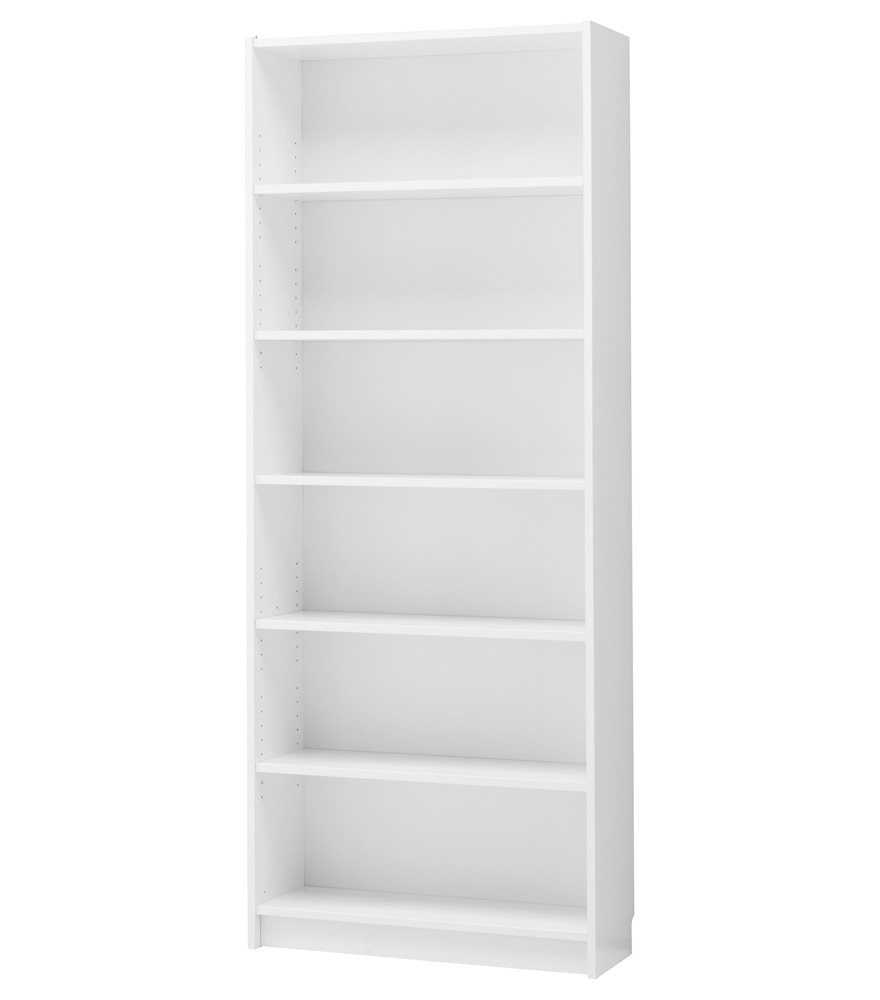 Yes, it's a bookcase. Specifically, two of them.

On a materials level it makes no sense, that a series of particle-board slats named Billy would, just by their very existence in the living room, mean a child living in the same structure would do better in school than kids whose families lacked that product. But parents buy bookshelves for a reason, of course, and when they own two bookshelves or more it indicates that they like to buy books and presumably read them, and as it turns out, folks who like to read are more predisposed to see to it that their children do well in school.

The point of the study is not that parents should all run out and buy bookcases and lots of books to fill them. The relationship from bookcase to A-student isn't causal, it's symptomatic. "Books at home are the single most important predictor of student performance in most countries," writes Woessman. And the reason is that regardless of background, ethnicity, school funding, immigrant status, etc., it is the input of bookish or well-read parents that make all the difference in a child's education.

The original study can be downloaded here [PDF]. For those interested in the topic, I came across it while reading a Charles Kenny article called "The Real Reason America's Schools Stink."