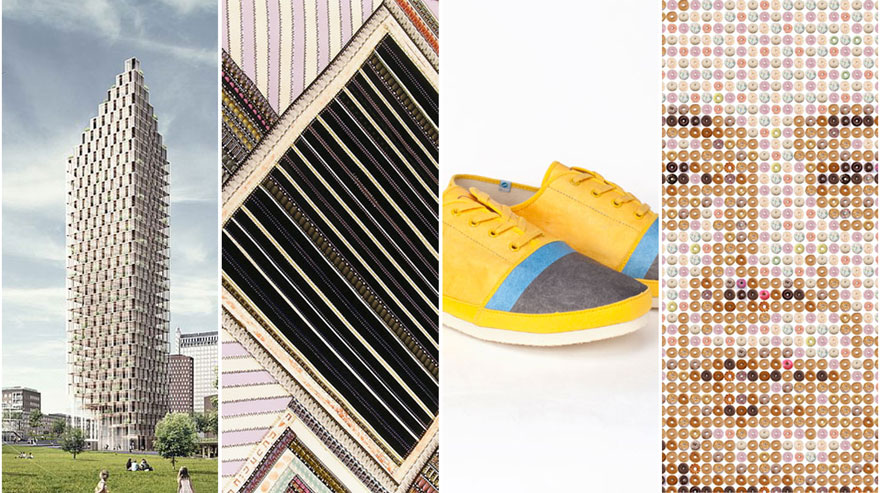 This week's selections, ranging from skyscrapers to sneakers, would be fairly unremarkable if it weren't for their creators' ambitious, inventive, and sometimes downright strange off-label use of materials.

Take Sabrina Gschwandtner's quilts, for example. The New York–based artist builds her blankets from the film archive, sewing 16-millimeter strips into familiar folk-art patterns. The project gets bonus points for being cleverly self-referential. Along with films she took herself and others that the artist painted, scratched, and bleached, Gschwandtner used old educational reels from the Fashion Institute of Technology—so, recently she's sewn movies on the subject of fabric into her fabric. Gschwandtner's work will be on display at the Philadelphia Art Alliance through August 18. 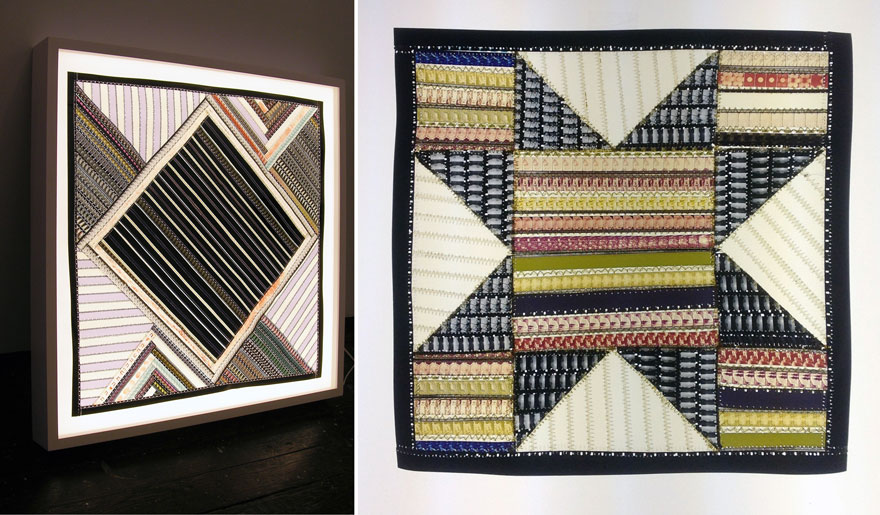 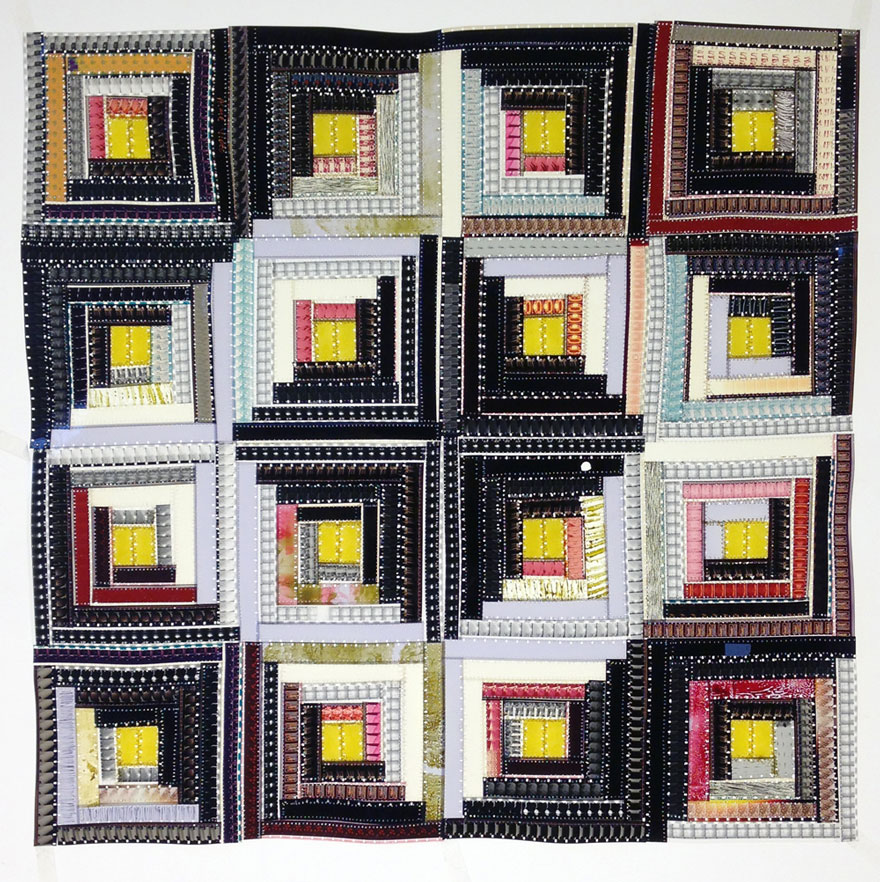 In May, the Scandinavian firm C. F. Møller Architects entered a housing competition with a design for a 34-story building. Why is this notable? Because if the building is approved, it will be the world's tallest wooden high-rise. Sure, steel is typically used in such applications due to its strength and relatively low cost, but Møller and team believe that lumber (plus a concrete core) could also do the job—and reduce the building's environmental impact in the process. 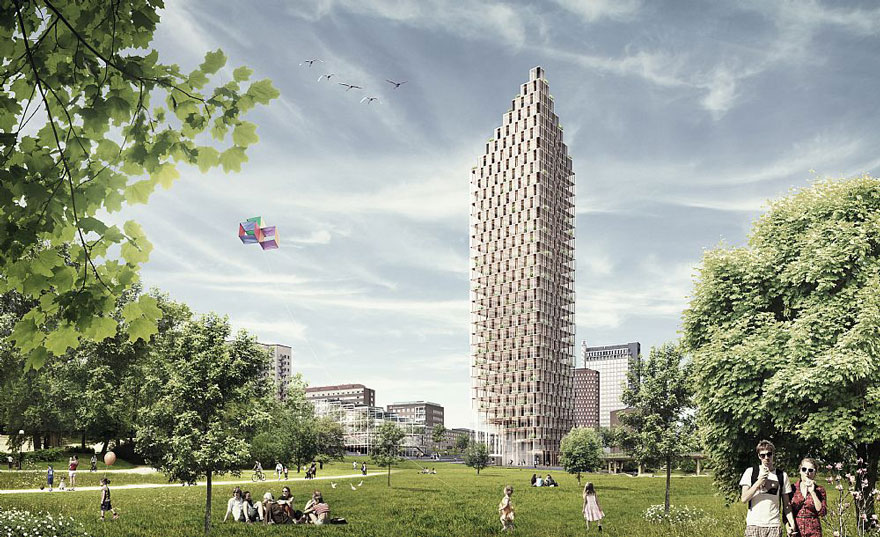 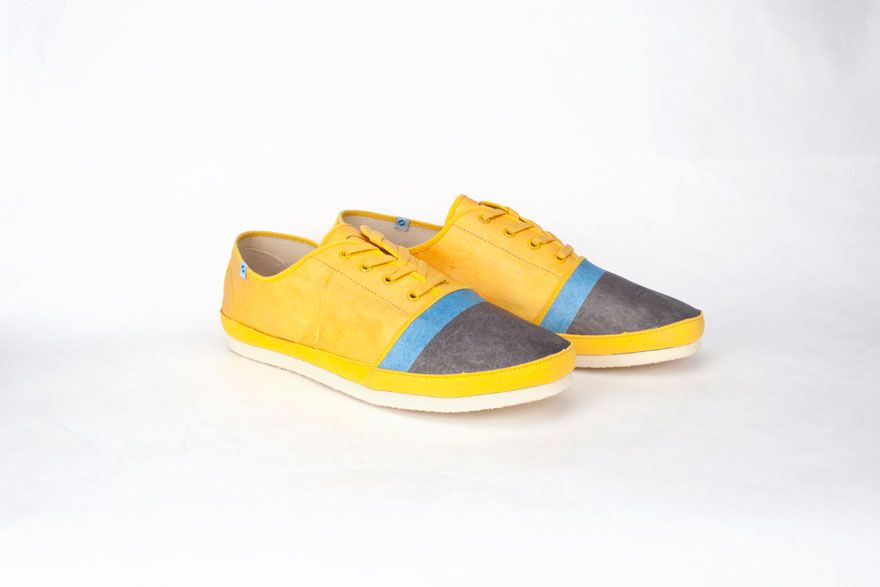 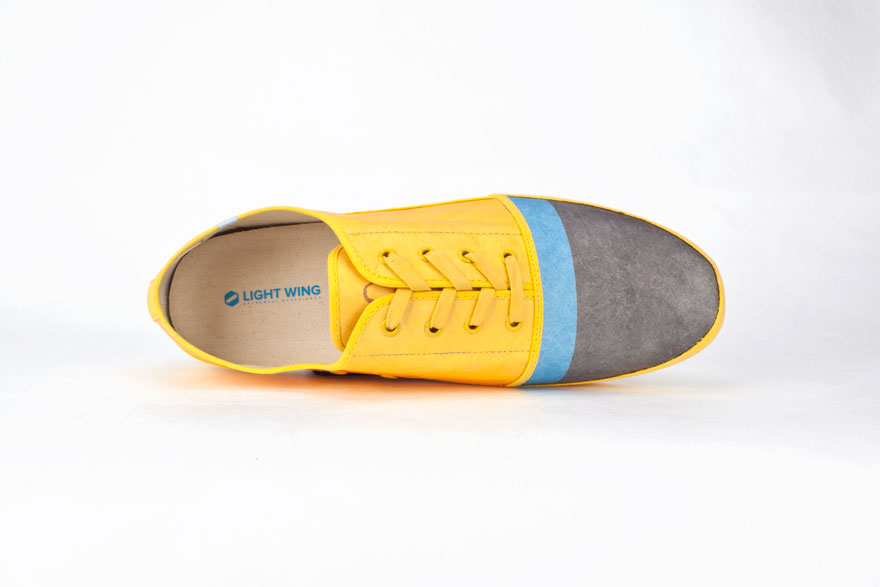 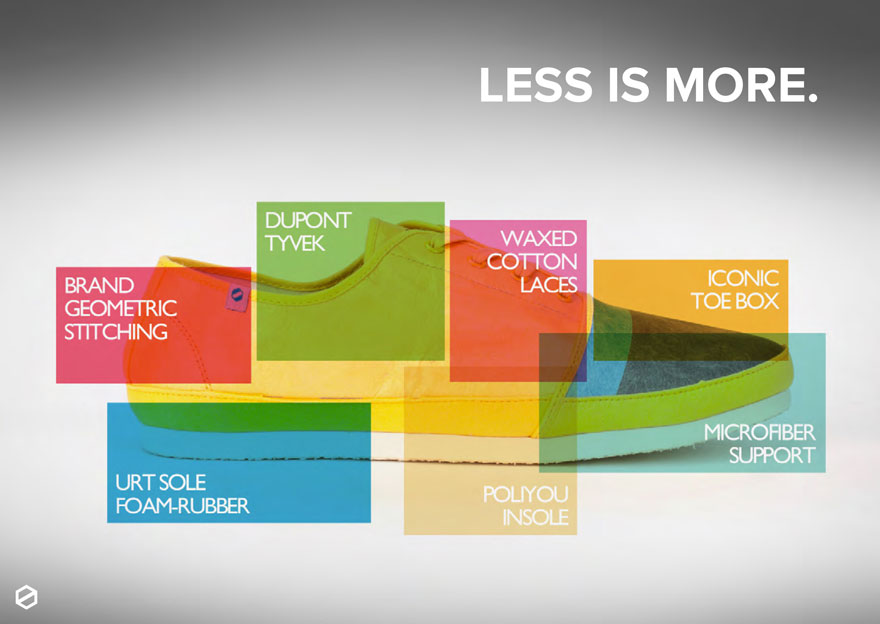 There's something unsettlingly sweet about the pixelated portraits made by the Australian DeviantArt user WorkByKnight. A close examination of Cate Blanchett, Paris Hilton, and Kim Jong Un—all pieces based on existing images—reveals the artist's unlikely tools: sprinkle-covered, maple-glazed, and old-fashioned doughnuts, painstakingly arranged to create an unmistakable celebrity visage. Unfortunately, it turns out that this delicious idea is only digital. Assembling the mosaics from the real deal would mean cleaning out more than one mom-and-pop doughnut shop. 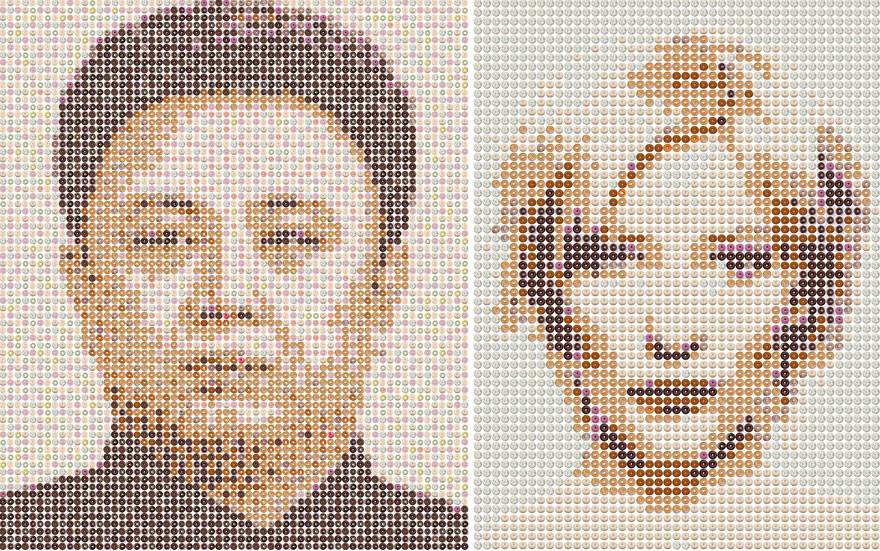 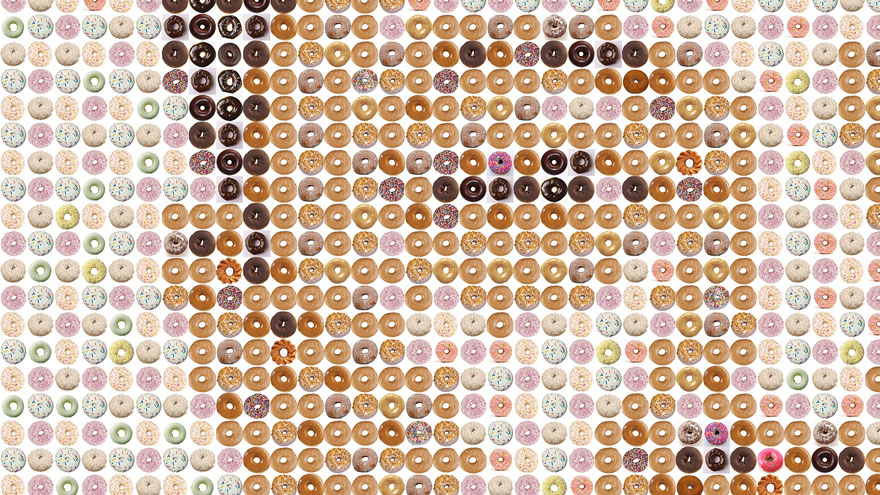 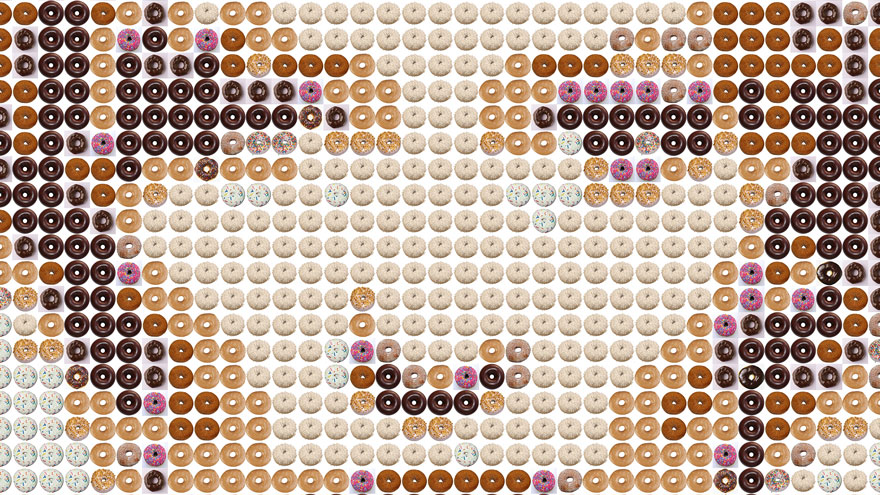