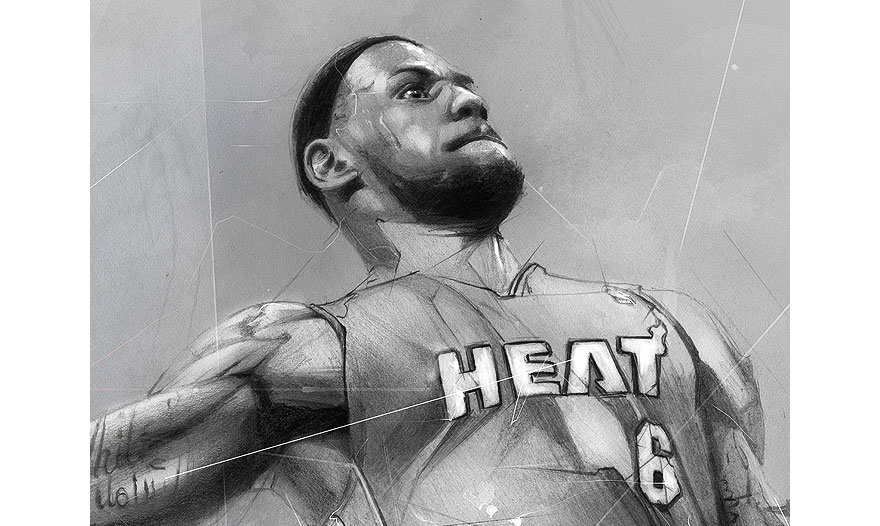 Love 'em or hate 'em, the Miami Heat prevailed over the San Antonio Spurs to take their second straight NBA Championship last night. The seven-game series is already being hailed as an instant classic as the remarkably even matchup made for a thoroughly entertaining clash between Gregg Popovich's squad of longtime contenders and Eric Spoelstra's dominant team, who had the best record in the regular season.