Laser-Etched Fruit May Not be Good for You, but It's Happening in the EU 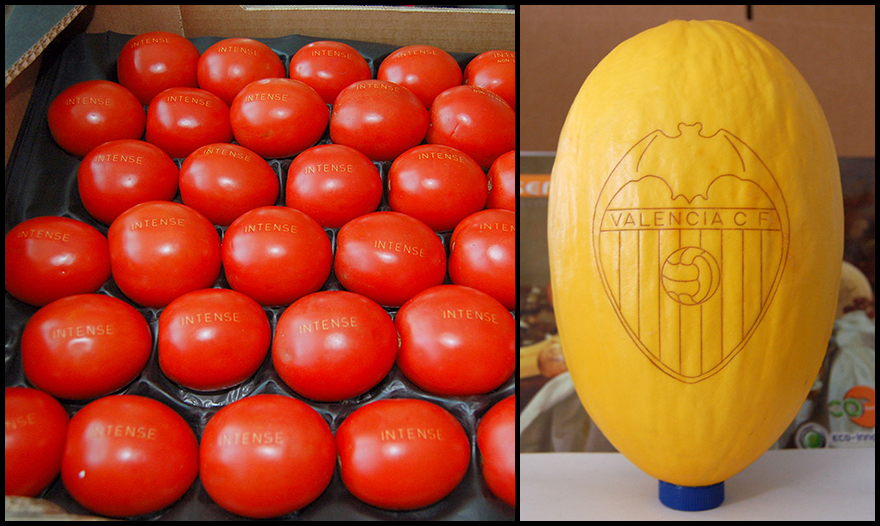 Yesterday an EU ruling came into force that may change the look of European fruit. While it will ultimately be up to each fruit provider, it seems that fruit stickers will decline and laser-etching will take its place.

But some may find the law disturbing. To be clear, the legislation does not state that fruit must be laser-etched—rather, it states that a ban on coating fruit in certain chemicals is now null and void. For three years, a Spanish company called Laser Food has been lobbying the EU to lift the ban. Why? Self-interest. Laser Food figures their laser etching technology would be a no-brainer for fruit, replacing the ink, adhesives and paper required to create a fruit sticker, but they discovered that laser burns don't show up very well on fruit skins. (Click here to see a rather dull video of an American company doing a test-run on an untreated orange, with disappointing results.) However, they found that coating fruit with a combination of iron oxides and hydroxides provides the necessary contrast for laser etching. 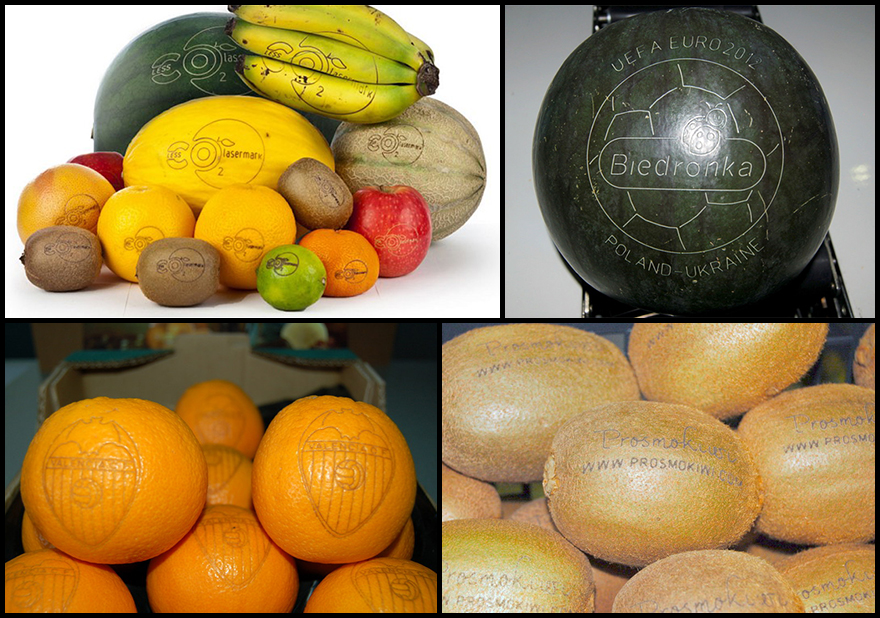 British industry periodical The Grocer reports that lasering would bring cost savings and improved sortability for fruit suppliers. A Laser Food exec was effusive, claiming fruit lasering would "[facilitate] transportation and storage." But unsurprisingly, no one is providing results of any health studies saying that iron oxides and hydroxides are OK for us to ingest.

Laser-Etched Fruit May Not be Good for You, but It's Happening in the EU