Besides, say, a number of curious rituals, the prevalence of the smartphone has also begotten the so-called "Selfie," a self-explanatory epiphenomenon of the social media era. Per TIME Magazine's Top 10 Buzzwords of 2012: "People have been taking photos of themselves and sharing them with friends, family and Internet strangers for years. Yet it wasn't until 2012 that a name for these self-portraits, typically made to post on a social networking website (or send in a text message), really hit the big time."

For his final project at RCA's Innovation Design Engineering program this spring, Chin-Wei Liao sought to refine the social experience of amateur portraiture, a paradox compounded by the advent of the digital camera. On one hand, "we have stronger memory connection and emotion projection" when we see ourselves in old photos, despite (or perhaps because of) the fact that "documenting the presence of self is not an easy task"; similarly, "there is usually one person has to be excluded from photos taken in social events." On the other hand, "many people feel uncomfortable being photographed or do not like seeing their self-images"; hence, the option to 'untag' oneself in Facebook photos.

Thus, Liao's 'DUO' addresses both sides of the Selfie, allowing two users to be both photographer and subject at the same time. The device consists of two identical, detachable cameras with synchronized triggers, such that every image has a counterpart, captured by its twin. 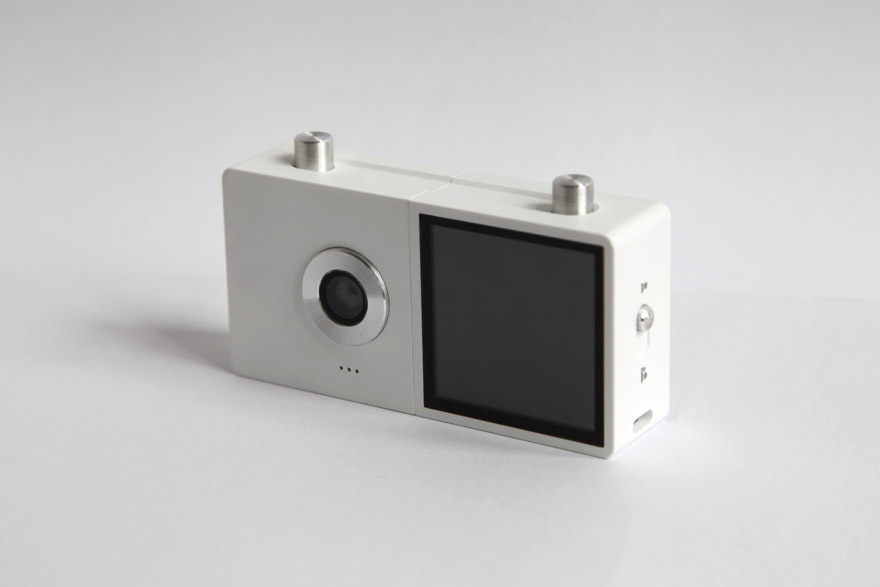 I was interested to see that it looks more like a LYTRO than a traditional camera body... which makes sense, given Liao's intent. 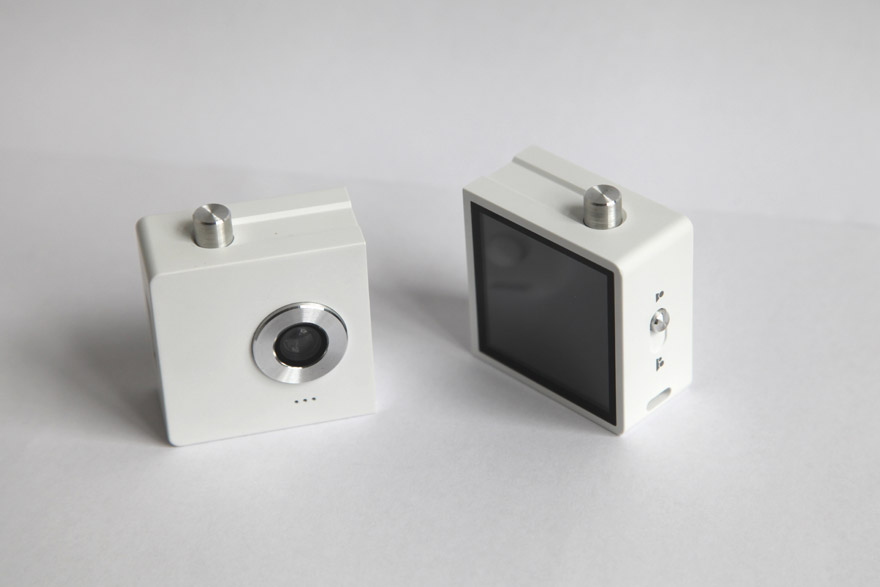 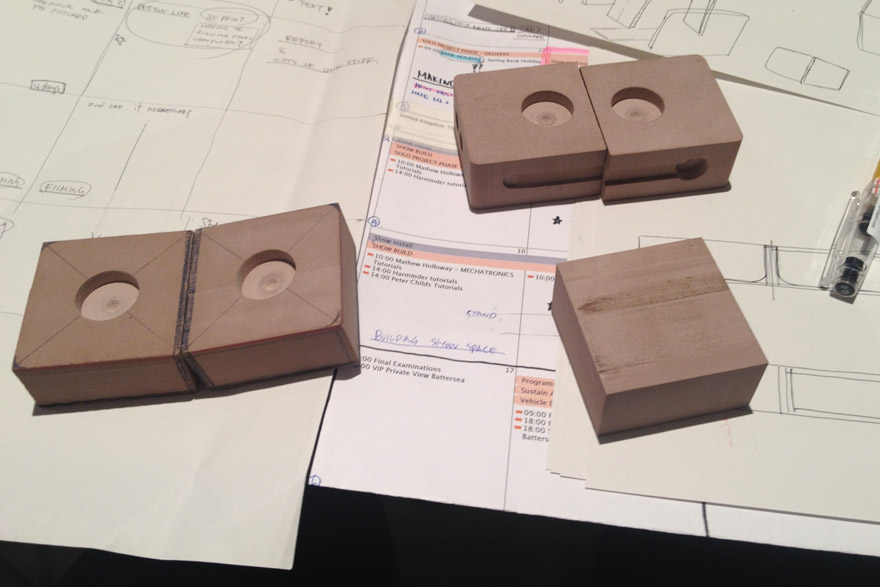 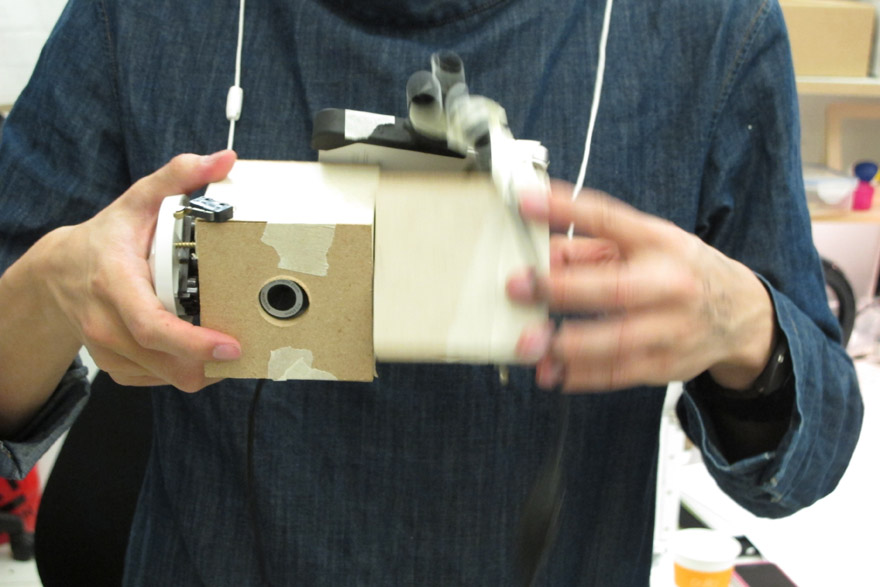 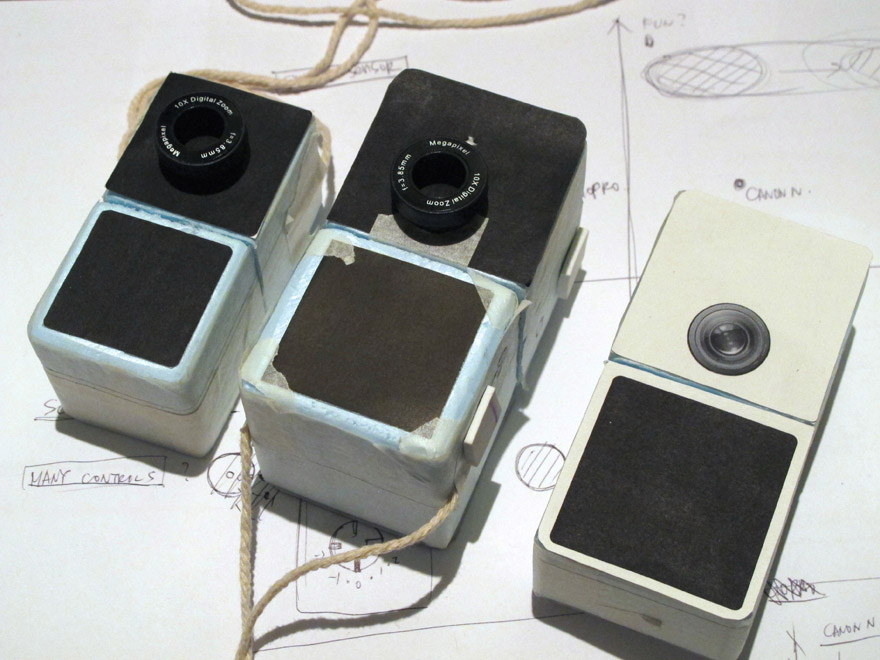 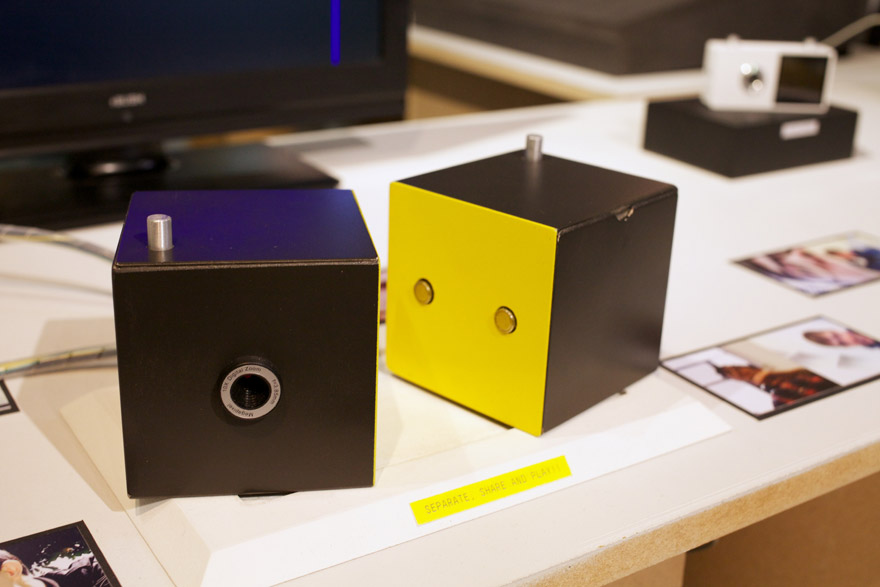 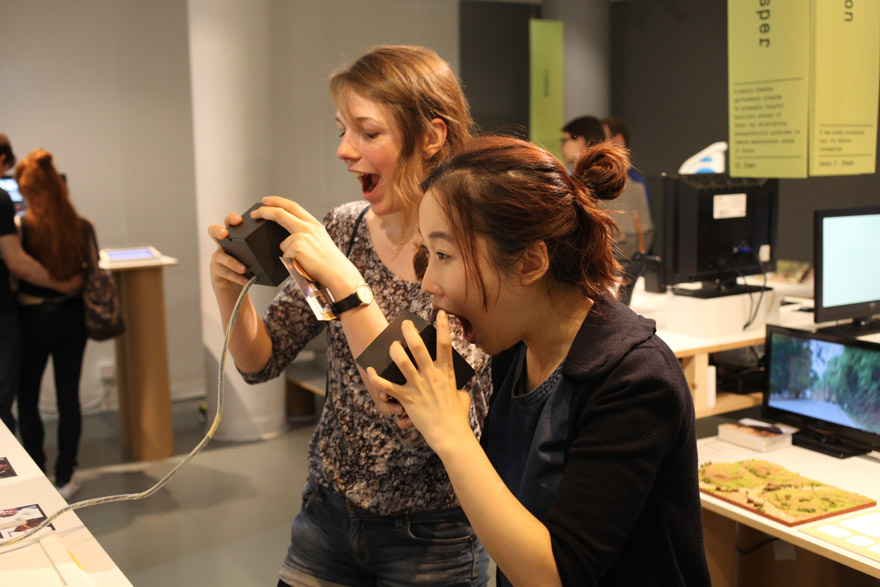 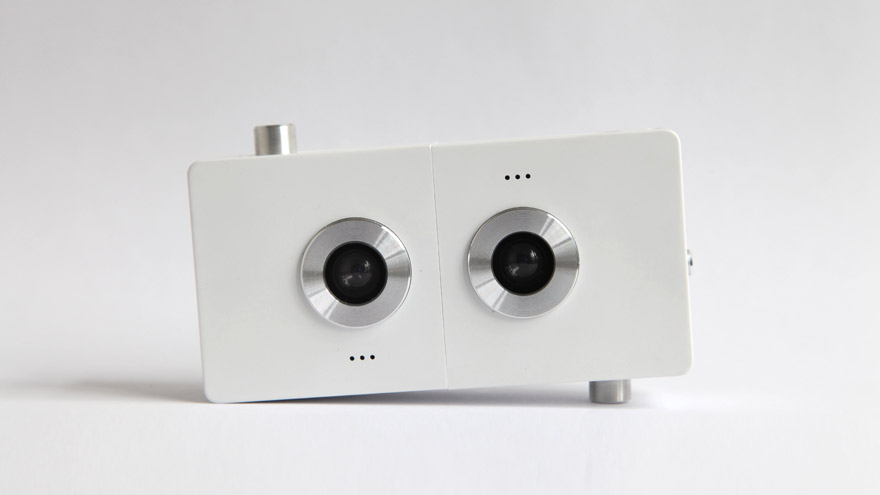