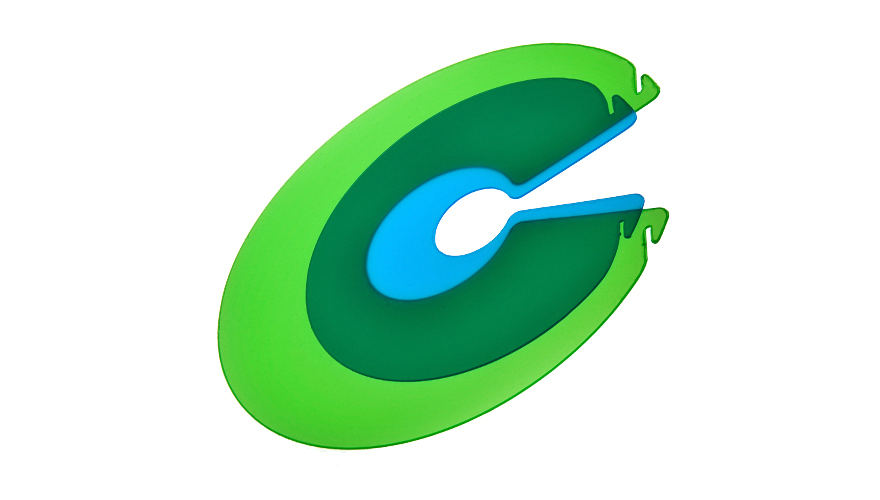 Australian designer Robin Bristow was in his kitchen and needed a funnel, but didn't have one. So he hacked one up using the flat lid of an ice cream container. Rather than throwing it out afterwards he held on to it, and surprised himself by how often he used it.

After field-testing some prototypes with a local Meals on Wheels affiliate and refining the design, Bristow had batches of his Bigmouth Flat-Pack Funnel made in several different sizes, locating a local plastic supplier and laser cutting facility. Last November, he won a 2012 Sydney Design Award for his troubles. 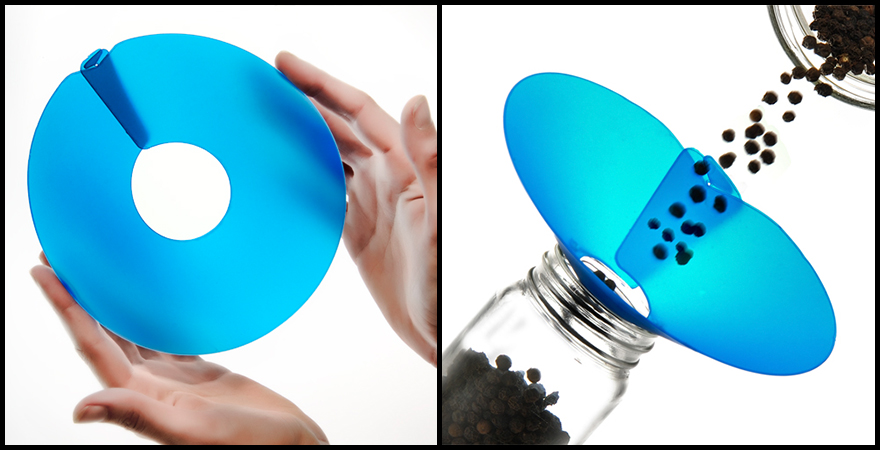 Here's the interesting thing: Although laser-cut, as you can kind of make out in this photo, the edge quality isn't fantastic: 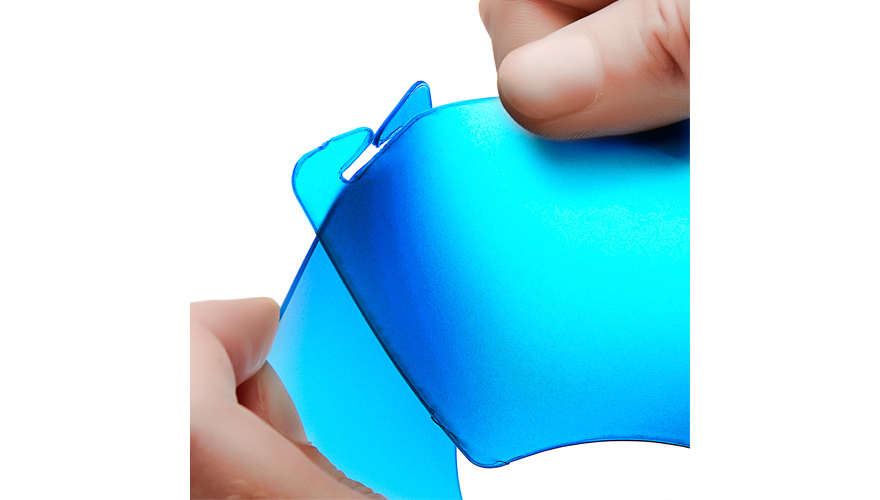 So Bristow is now seeking crowdsource funding on Pozible, an Australian version of Kickstarter, for a new production run. The desired production method? Die cutting, which will be cheaper and faster than laser cutting, and also allow the recycling number to be embossed into the plastic.

Question for those of you production method geeks with experience laser cutting polypropylene: Have you had good results? My understanding of polyprop-plus-laser is that it needs to be covered (on both sides) with a protective film to prevent heat marks, but that the film doesn't stick well to the rough side. Do you think what we're seeing here is a result of that limitation, or something else?