Save the Date: The First Annual Bike Cult Show to Take Place in Brooklyn from August 30 - September 1, 2013 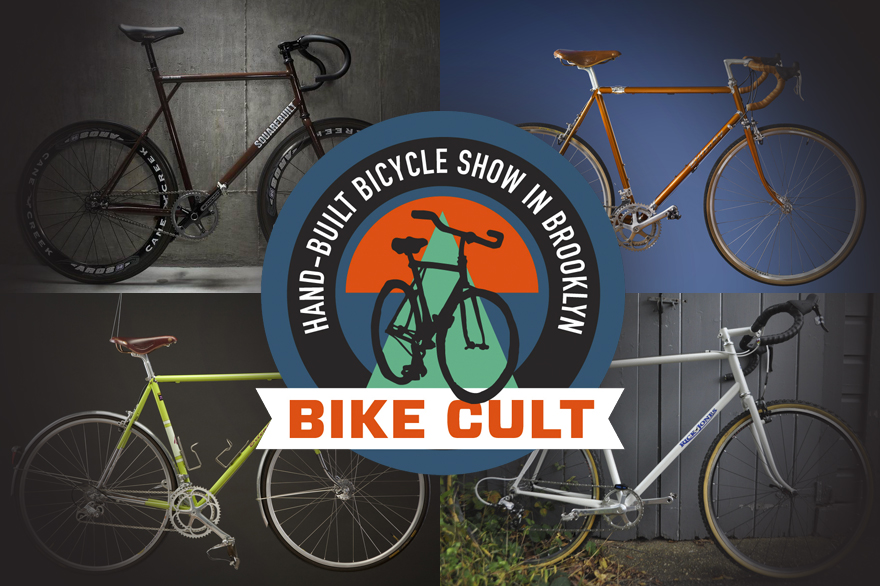 Core77 is very pleased to announce that we will be partnering with the inaugural Bike Cult Show to bring you exclusive coverage of Brooklyn's own Hand-Built Bicycle Show this August. Featuring an impressive roster of framebuilders from driving distance—or perhaps cycling distance—of New York City, the new show promises to be a unique opportunity for East Coast-based builders to connect with cycling enthusiasts (and potential customers). So too are those of you in the Tri-State Area invited to make your way to Brooklyn on Labor Day weekend, when the Bike Cult Show will take place at Williamsburg's Warsaw Concert Hall—"Where Pierogies Meet Punk"—and, for two days in August, a veritable peloton of bike geeks will have the chance to meet the best framebuilders on this side of the Mississippi.

Organizers Harry Schwartzman, Dave Perry and Benjamin Peck have already lined up over a dozen exhibitors from Philadelphia's Stephen Bilenky to Parlee Cycles of Beverly, MA, representing a full spectrum of craft from lugged steel to custom carbon fiber. The fact that the balance of the exhibitors are local one-man operations means that attendees will not only have the chance to meet the men behind the machines but also to check out the shops themselves: visitors who've had their fill of pierogies but not bicycles can venture off-site to framebuilders' spaces around the borough. The show itself will be open on Friday and Saturday, with requisite afterparties each night, but the bicycle extravaganza will continue with open studios on Sunday, September 1—see the full schedule here. 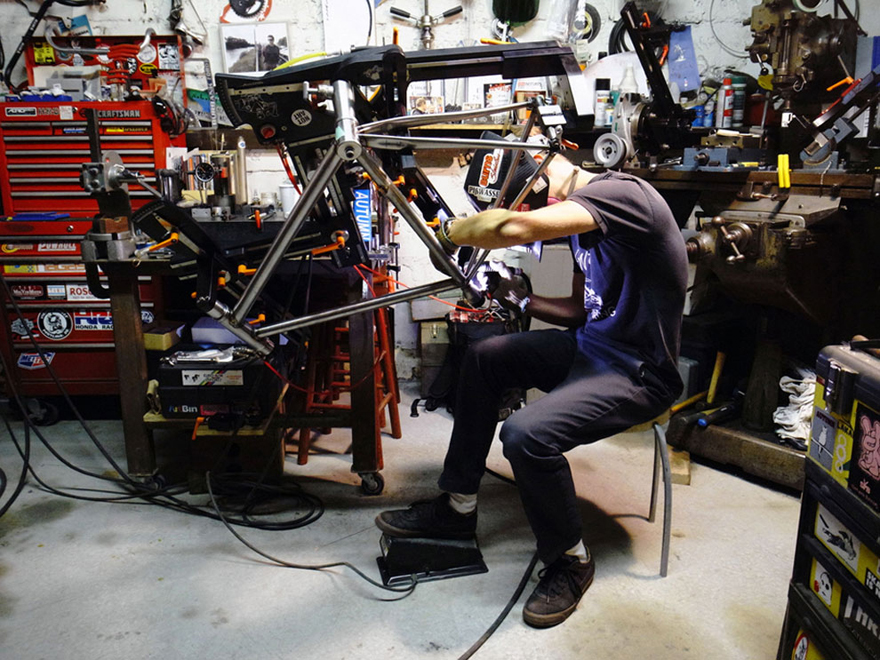 And while we'll be bringing you the best of the show here on Core77, there's no substitute for seeing both the bicycles and builders in person. As Williamsburg's Seth Rosko notes in his 'The Way I Roll' video profile, it's largely a labor of love: "If I wanted to make money, I probably would not be doing this." And if we've had our eye on some of the newer builders on the block who have established themselves over the past couple of years (belated congrats to Thomas Callahan on the successful Urban Tour campaign), we're particularly excited by the prospect of visiting the likes of, say, Jamie Swan and his former pupil Rick Jones, among many other esteemed practitioners of the craft.

Check out BikeCultShow.com for more details and stay tuned for more news and updates as the show approaches!

The Bike Cult Show is dedicated to Ezra Caldwell of Harlem, who was was diagnosed with cancer in 2008, shortly after starting Fast Boy Cycles. While he is no longer able to build bikes, Ezra will attend the show with his last project, the Ultimate Tight Ass bike, as he launches its auction; details to come.

Check out our profile of Ezra here.

Save the Date: The First Annual Bike Cult Show to Take Place in Brooklyn from August 30 - September 1, 2013