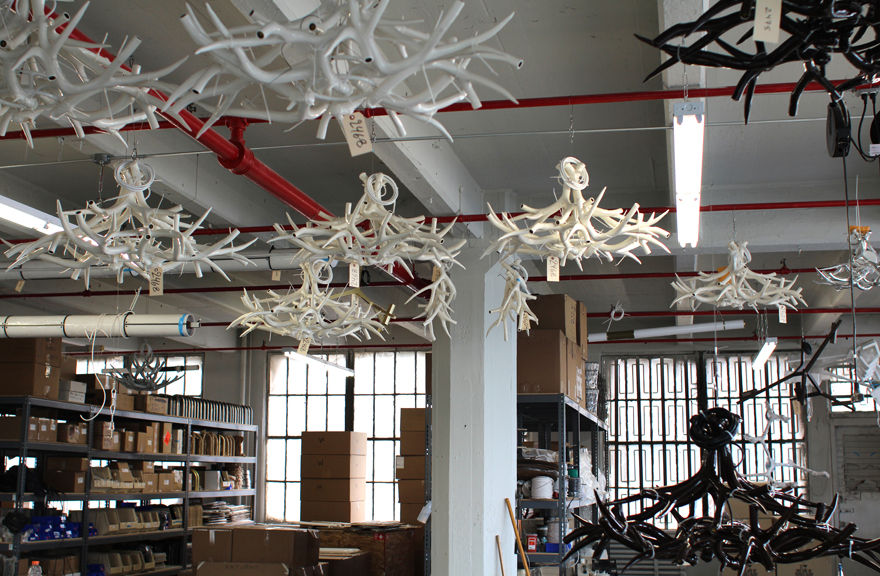 This is the seventh profile in our series on American design entrepreneurs, looking at how they got where they are, what they do all day, and what advice they have for other designers running their own businesses. Read last week's profile here.

In 2007, Dwell magazine described the Brooklyn-based designer Jason Miller as witty, youthful and enjoying a "meteoric rise" in the U.S. design scene. Today, Miller, 41, laughs at the notion of sudden success. "I've been doing this for many years," he says, "so it doesn't feel meteoric."

Still, Miller did cause a splash when he opened Jason Miller Studio in 2001 and released lighting designs like his Antlers series, which captured the animal-head-as-decor trend with a chandelier composed of glazed ceramic replicas of deer antlers.

In 2010, Miller spun off a new company, Roll & Hill, to manufacture high-end contemporary lights by a variety of designers. "We sell relatively expensive things, we make them on demand, and we make them to the customer's specifications," Miller explains. "While we are a manufacturing company, we are not a mass producer; we still make everything to order." 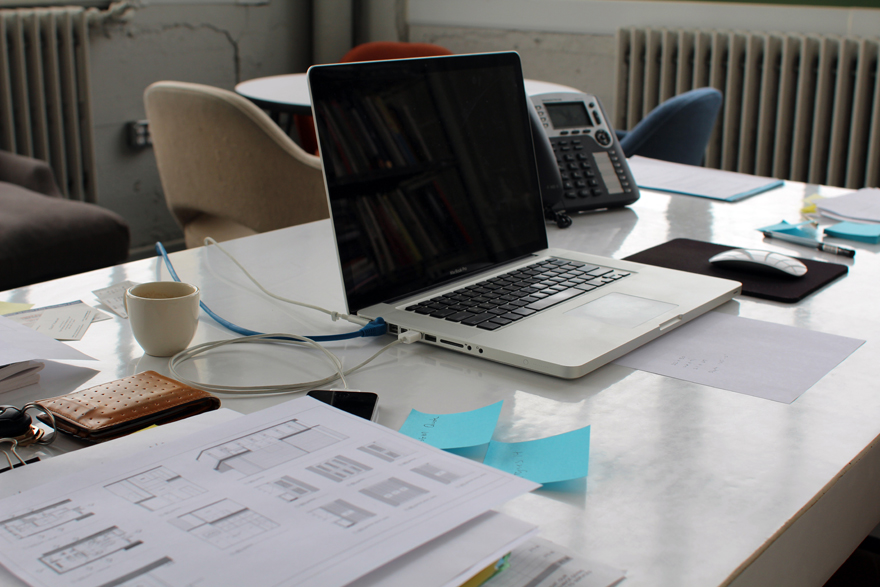 Above and below: Miller's office in his Brooklyn studio 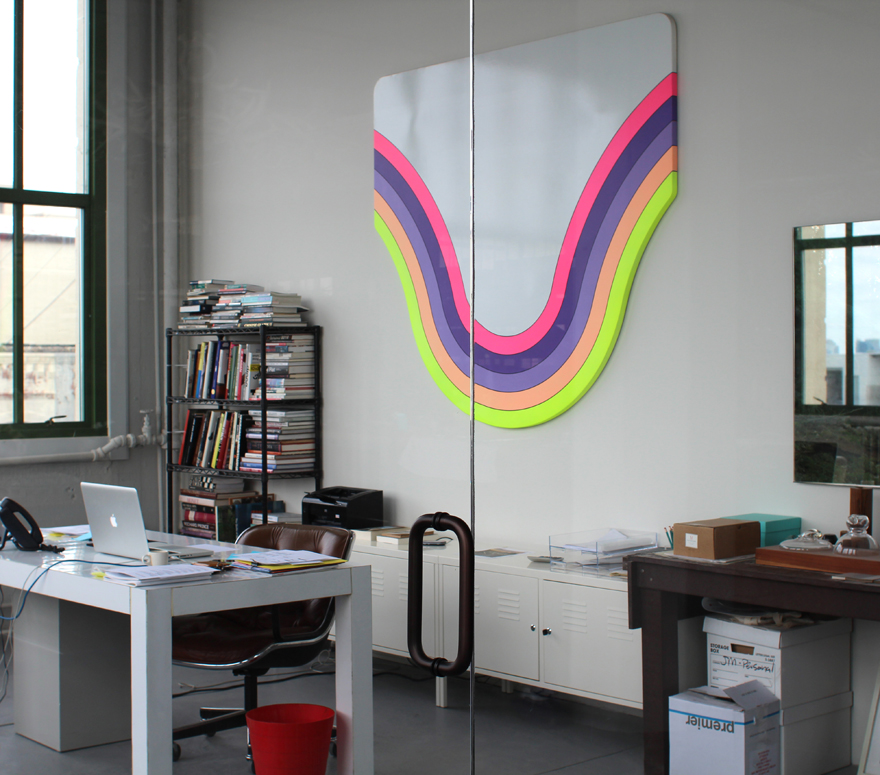 Miller now helms his studio and serves as the creative director and CEO of Roll & Hill. He has 20 employees between the two businesses and is having to deal with fast expansion. This, ahem, meteoric rise in company growth means that staff needs have outpaced the infrastructure of business management. "When you have two or three people working with you, it's easy to stop in the hall and ask questions and have an impromptu meeting," Miller says. "But now that I have 20 employees, it's easy to get lost in that world. It's easy to be in meetings all day. My door, unfortunately, is glass, so people peer in thinking that any minute I'll be free."Going forward, Miller says, logistics and meeting management will be a high priority. "One of the things we'll be working on is a culture of schedules," he says. "The trick is to manage expectations."

Miller came to design thought the arts, and it is in the art world that much of his early success happened. His first designed object was for a gallery exhibition. "I was asked to make a piece by a curator. What I came up with happened to be a light, and that started the ball rolling," Miller says. "I didn't know that what I liked was design until well after school." 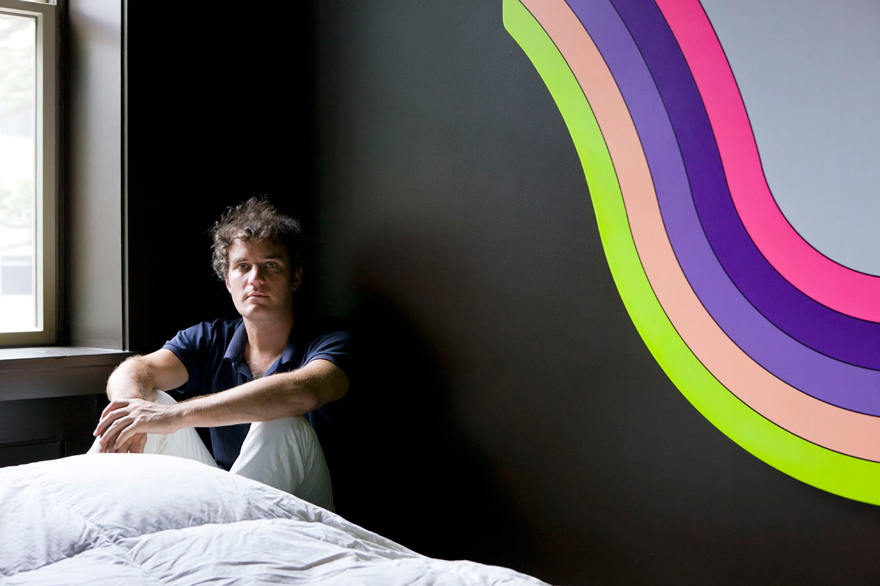 When Miller opened his studio 12 years ago, he had no business plan. "My studio was totally organic," he says. "It started from nothing and became a small but functioning business." Part of that business was selling his own pieces through his website, something Miller is still ambivalent about. "It's certainly easy to throw up an e-commerce site," he says. "The question is, how do you make it work? I have mixed feelings about it; I'm not sure I've nailed it."

With Roll & Hill, he works with other designers to manufacture their designs—and here he did have a business plan in order to attract investment money. "I formalized it more because I needed to grow and be responsible to investors," Miller says. "The speed of growth has been a surprise."

This means Miller hasn't had as much time for his studio. "I like making new designs," he says. "That's what interests me and for me that's a process that includes sketching, computer work, physical models. It depends on the project. But 90 percent of my time right now goes to Roll & Hill." 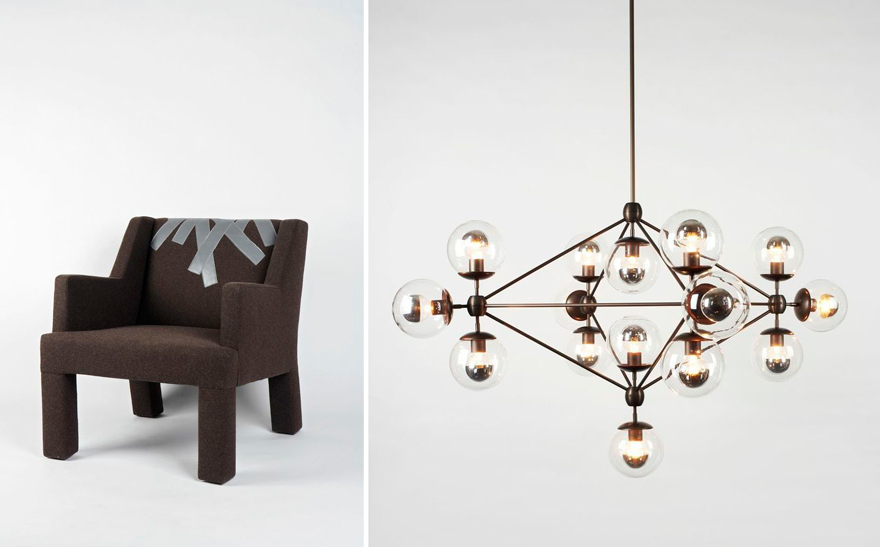 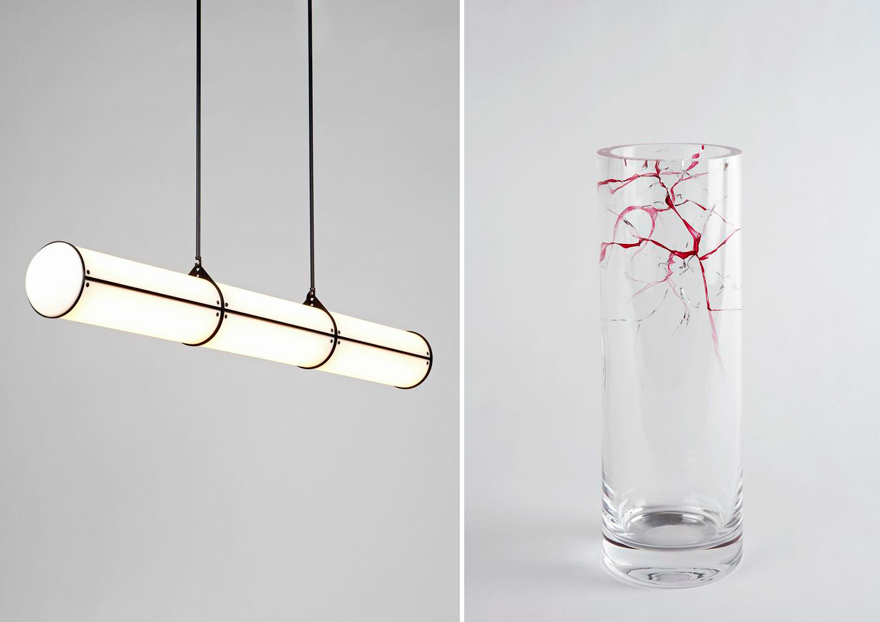 Miller says that the most important question to ask yourself when starting out is: What do you want to do?

"These things tend to be very personal. We're not running abstract businesses here," Miller says. "Do you want to be filling orders and packing boxes? Sitting at a computer making renderings? Do you want to sketch and build? Then ideally you can form your business around those answers. Figure out exactly what you want to do because it's easy to see something out there that you think you want to emulate, but you don't in the end. It's easy to create something that you can be trapped by if you're not careful."

His other recommendation is, simply, to do good work. "It might sound silly," he says, "but the best advice that you could give anyone who wants to work independently is to concentrate on good work and the rest will fall into place."