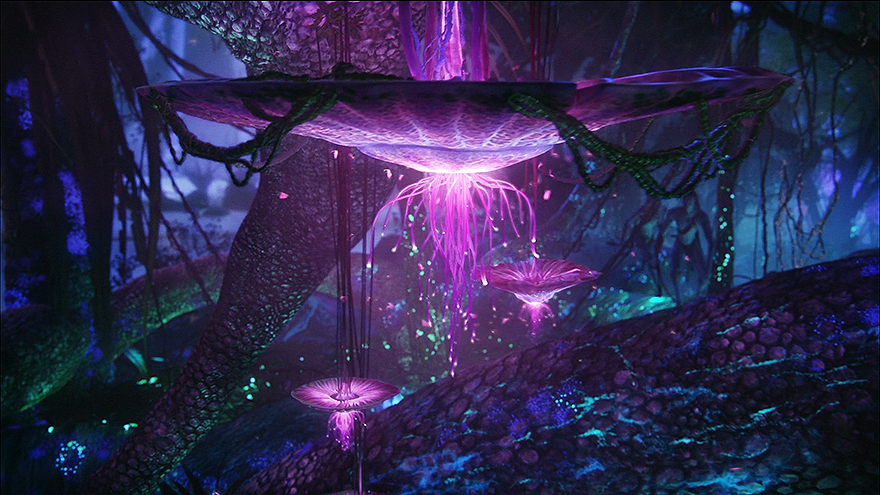 In James Cameron's Avatar, the lush moon known as Pandora is covered in a "neural network" of roots, enabling the plants to communicate with each other—the interplant, if you will. But if Pandora's ecology is anything like Earth's, Cameron has got it wrong. Plants on Earth don't communicate via root-to-root connections: They communicate through the soil, if a University of Aberdeen study is to be believed.

The study, led by researcher Dr. David Johnson, found that plants could communicate with nearby plants using soil fungus as the messenger.

The experiment which suggests this was following up the discovery, made in 2010 by a Chinese team, that when a tomato plant gets infected with leaf blight, nearby plants start activating genes that help ward the infection off--even if all airflow between the plants in question has been eliminated. The researchers who conducted this study knew that soil fungi whose hyphae are symbiotic with tomatoes (providing them with minerals in exchange for food) also form a network connecting one plant to another. They speculated, though they could not prove, that molecules signalling danger were passing through this fungal network.

While plants don't have much to "LOL" and "WTF" each other about, Dr. Johnson looked at the Chinese study's "danger" warnings and set up a similar experiment to see if they'd warn each other of other kinds of trouble. Broad-bean plants are often feasted on by aphids, and to defend themselves, the plants then release a chemical that attracts wasps, who come around and deliver smackdowns on the aphids.

Johnson set up ways to isolate potential methods for the plants to "contact" each other (i.e., through some unknown airborne means) and discovered that, yep, when one plant got attacked by aphids, it sent out signals to nearby plants using the local soil fungus. With the message received, the plant's neighbors would also start releasing the wasp-attracting chemicals.

This is pretty mind-blowing, and doubters who need to read more specifics on the study can click here. But what me and every city dweller has got to be thinking is: Can AT&T tap into this network, so we can finally get a cell signal out in the countryside? 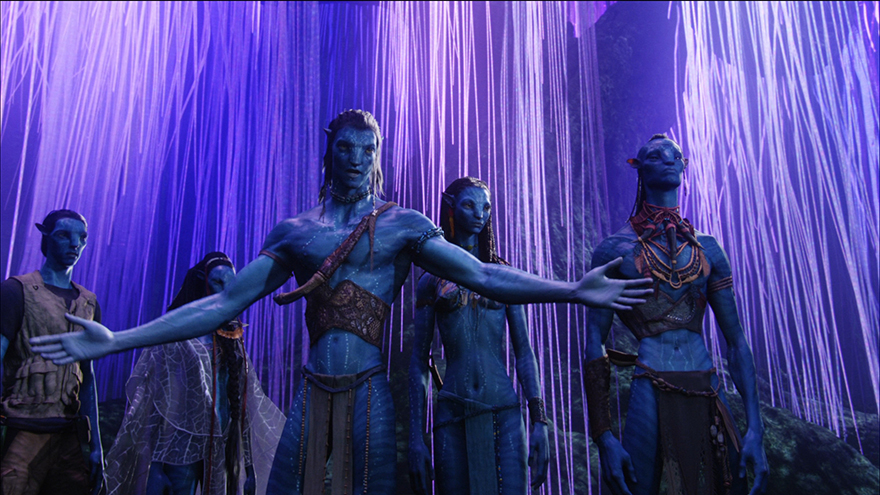