Carbon Fiber and Graphene: Two Great Tastes That Taste Great (and Become Even Stronger) Together 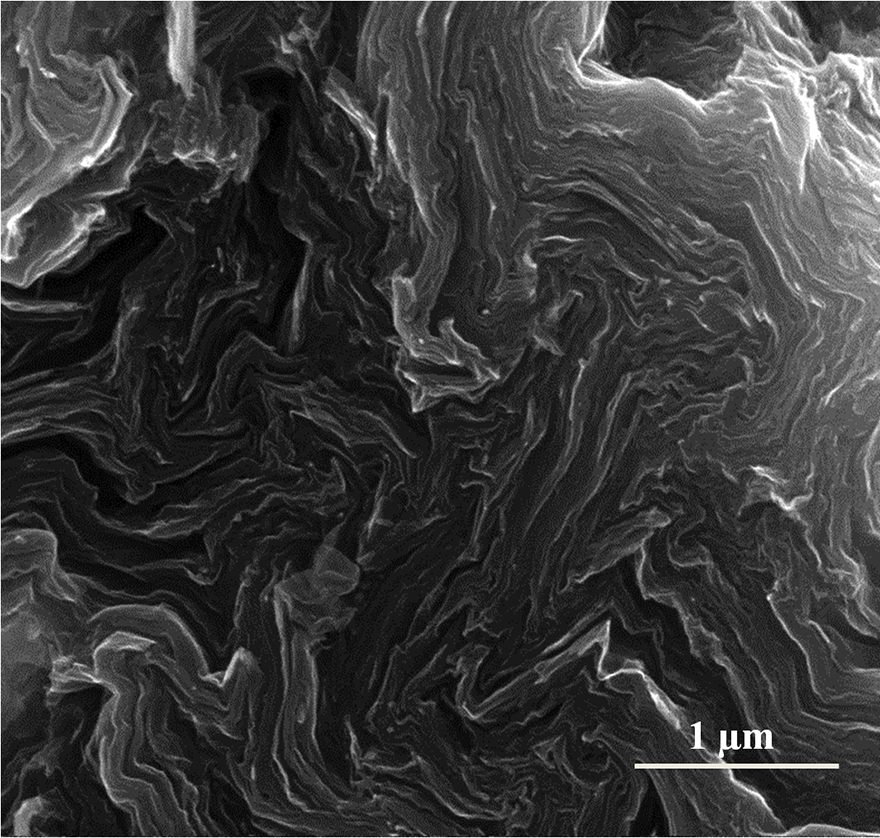 We've looked at carbon fiber in 3D-printed bikes, in furniture design, and coming out of Lexus' crazy 360-degree loom. The stuff has long been vaunted for its high strength-to-weight ratio. And now, for the first time in decades, carbon fiber could experience a big change, thanks to one of the more popular breakthroughs in material science, graphene.

We've looked at graphene's application in battery-ending supercapacitors before, but for those who don't remember: Graphene is a one-atom thick layer of graphite (carbon) that is strong, and very, very light. And the tricky thing about graphene is making it, since it is so thin.

Recently, scientists at Rice University have managed to weave flakes of graphene oxide into carbon fiber. The result is something that surprised even the scientists who created it. The new fiber is considered to be extraordinarily strong, because knots created using the material are unusually strong. 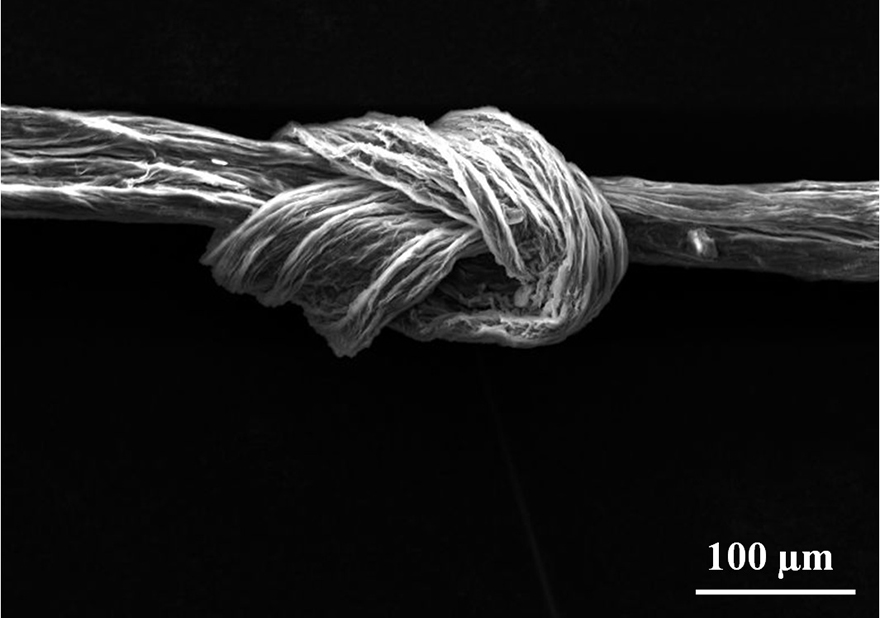 We might think of knots as a handy way to tie something up. But in materials science they are way of measuring strength. Typically most fibers snap under the tension created at a knot. But with this new carbon fiber the strength at the knot is as strong as anywhere else along the thread of fiber. 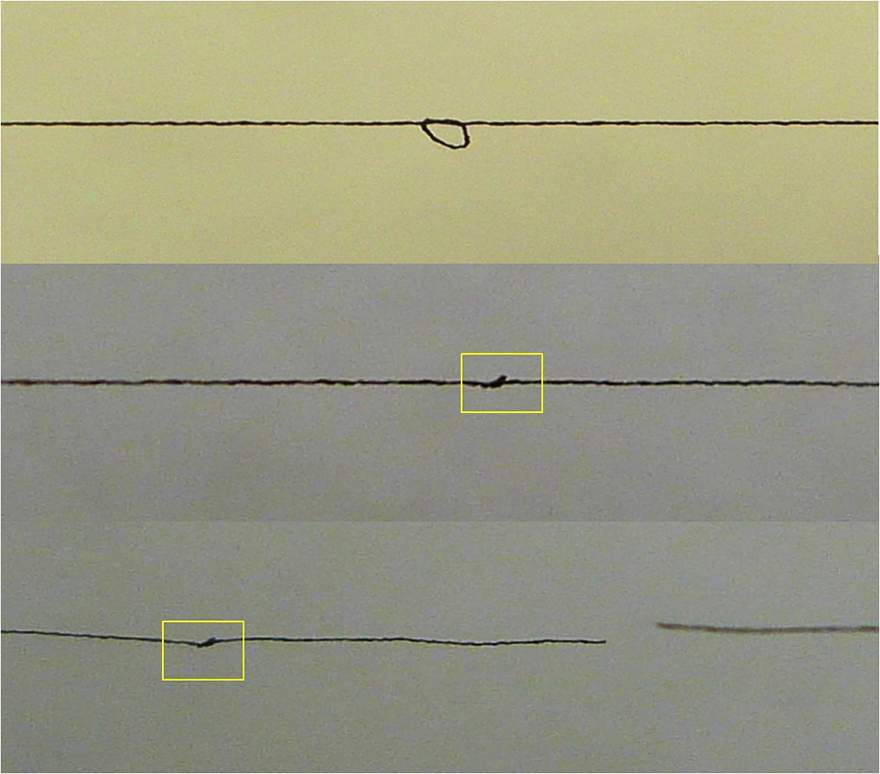 This never happens in any carbon fiber or polymer fiber. Industrial carbon fibers really haven't improved much over the decades because the chemistry is approaching its limits. Using graphene could signal a first-time, significant change in carbon fiber. 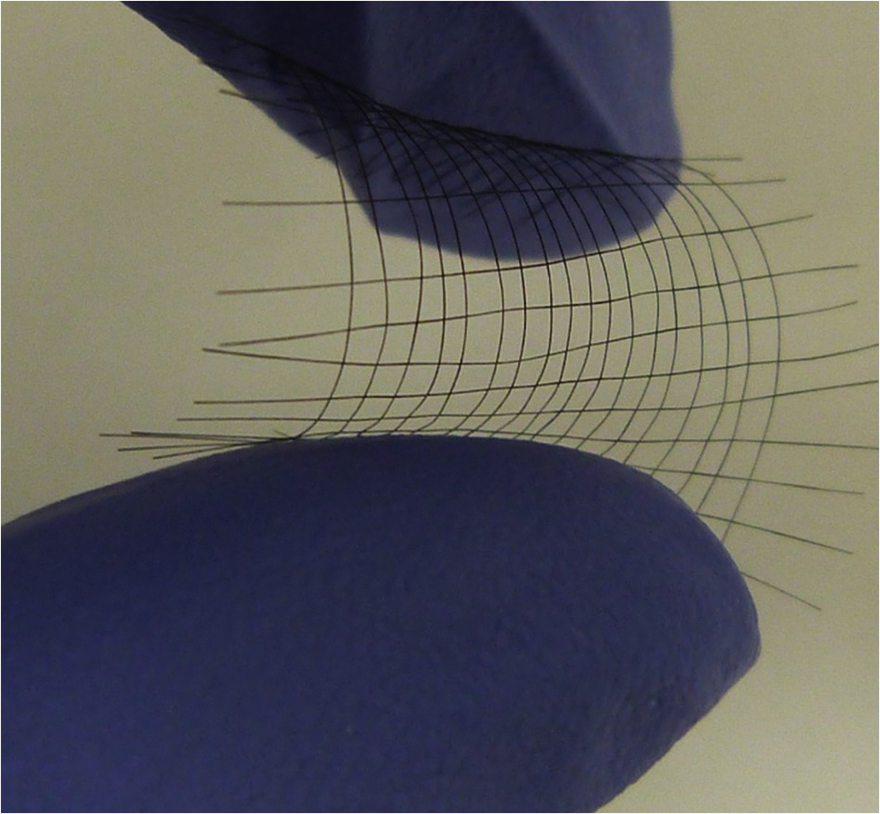 The flakes of graphene are only 22 microns in diameter, which is just one quarter of the width of an average human hair. But they are enormous in comparison with the pitch particles, that are only two nanometers in size, used to make today's carbon fiber. The graphene flakes are 10,000 times larger. 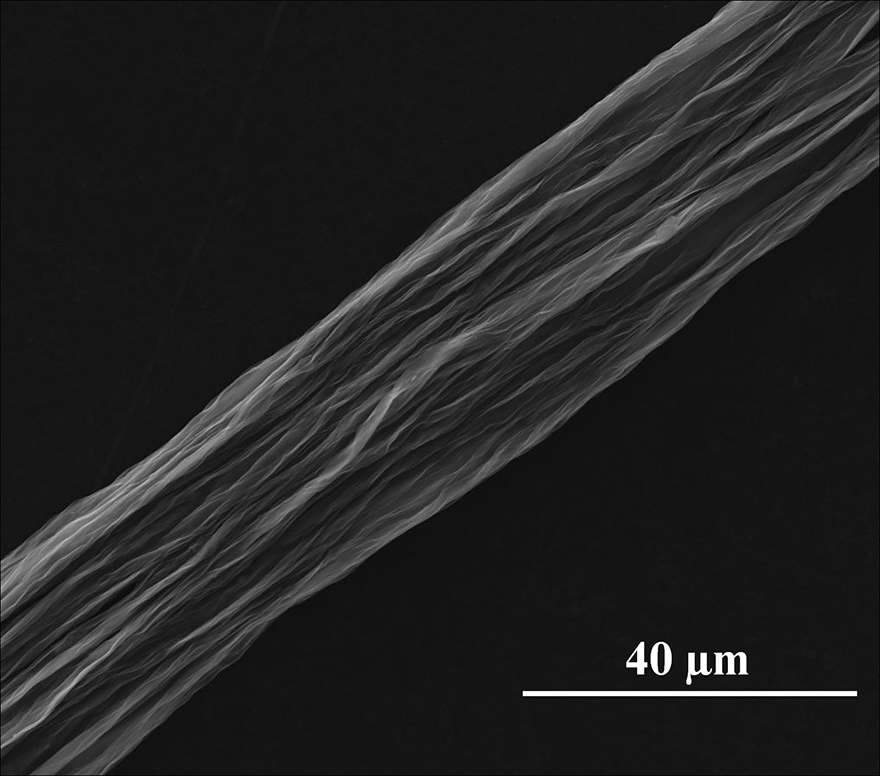 Here is the key that makes this graphene-infused carbon fiber so robust: The graphene flakes have a much larger surface area than the pitch particles. The same force that holds the pitch particles together also holds the flakes together. This is the weak Van der Waals force (which is the force holding molecules either together or apart). With such a large surface area, the graphene flakes cling tightly together when woven into the carbon fiber.

"Making lighter and stronger fibers is always what people in the carbon fiber industry pursue, graphene oxide could be a better precursor to make even stronger carbon fibers," said Rice graduate student Changsheng Xiang and the lead researcher.

With any luck, industrial designers will one day get to spec it out for bikes, baseball bats, aircraft, and even fabrics for bulletproof clothing.

Carbon Fiber and Graphene: Two Great Tastes That Taste Great (and Become Even Stronger) Together