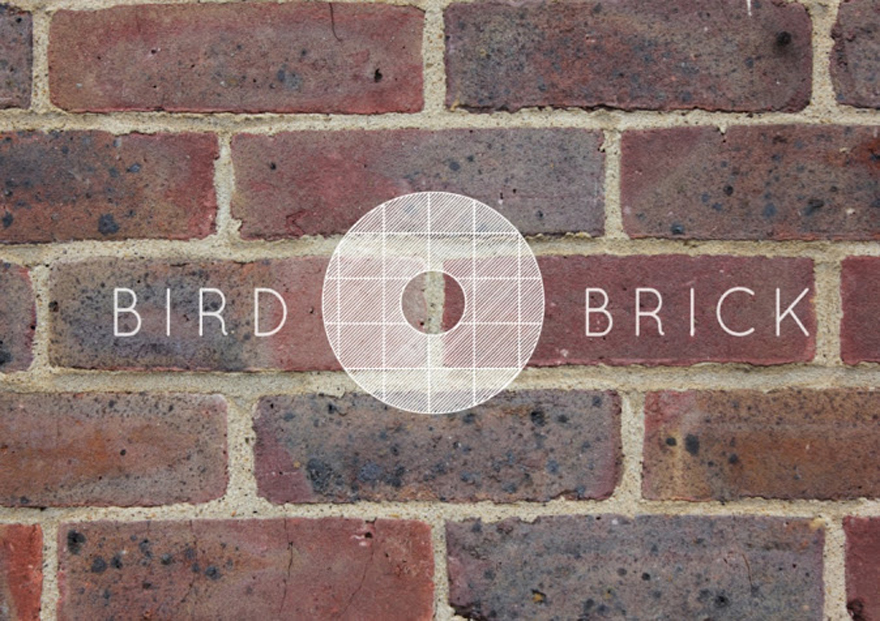 In most parts of the world, we can't exactly say that new architecture has been kind to our feathered friends (or any part of our environment for that matter). In a time of urban sprawl, pollution and environmental degradation, London-based Aaron Dunkerton's project "Bird Brick" is a nice nod to the role design could be playing in our less than healthy relationship with the environment. We've seen some similar projects, most notably the Brick Biotope by Micaelaa Nardella and Oana Tudose at "FABRIKAAT" during Salone Milan 2012, but Kingston University grad's approach seems to bypassing some potential structural issues by sticking to the brick making basics.

Using a traditional brick-making process and the help of MGH Freshfield Lane in West Sussex, UK, Dunkerton created a five-part brick system that provides a cavity for House Sparrows to nest. The house sparrow population in the UK has decreased by an alarming 70% in the last 50 years. Not surprisingly, pairing well-considered design with an endangered species is a pretty simple recipe for a project that strikes that sweet spot between design and doing good.

The bricks require cleaning once every two to five years and the cavity can be accessed with a simple twist of the center brick. Because the materials are first and foremost bricks, they offer high durability in any number of weather conditions. We would be interested to see how they hold up over time with respect to the twisting stopper. 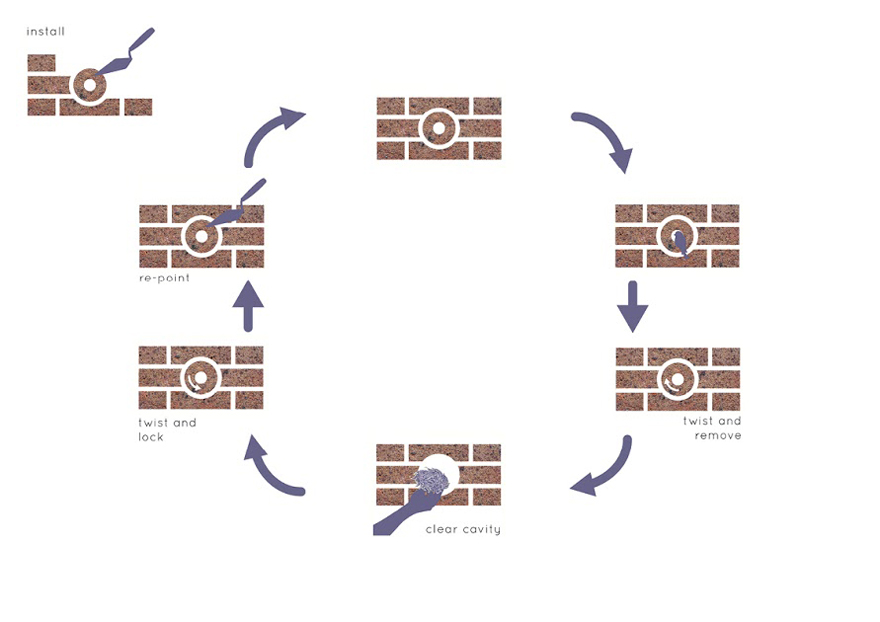 We certainly hope with the number of design projects aiming at giving our friend the House Sparrow shelter we start to see a rise in their population... but then again, maybe we need to lay off the birdhouse bricks in favor of another approach.