What the Media Hype is Not Reporting: 3D Printers are Bad for Human Health--But So is Cooking With an Electric Frying Pan 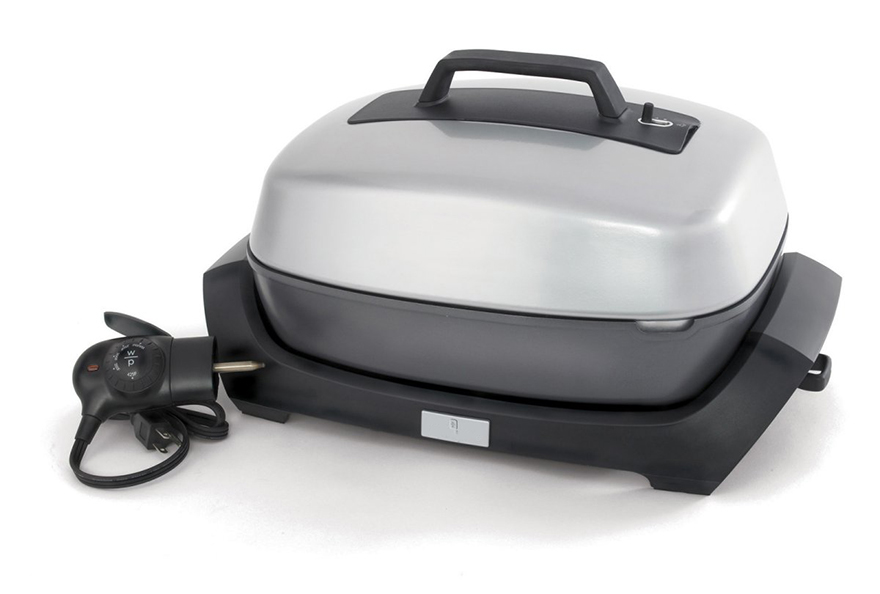 A research paper from the Illinois Institute of Technology looks at a little-examined side of 3D printing: Whether or not it's dangerous to human health. Assistant professor Brent Stephens, who heads up the Built Environment Research Group in the Department of Civil, Architectural and Environmental Engineering, and a team of grad students took a hard look at the ultrafine particles (UFPs) given off as plastic is melted and extruded through "commercially available desktop 3D printers" (no brand names provided). Media outlets have been feverishly picking up the story, with some even comparing 3D printing to cigarette smoking in terms of health effects.

But hang on a second, let's take a closer look.

What the researchers found was that 3D printing gives off UFPs, in significant-enough amounts that these printers can be characterized as "high emitters" of the offending particles. They then point out that:

UFPs are particularly relevant from a health perspective because they deposit efficiently in both the pulmonary and alveolar regions of the lung, as well as in head airways. Deposition in head airways can also lead to translocation to the brain via the olfactory nerve. The high surface areas associated with UFPs also lead to high concentrations of other adsorbed or condensed compounds. Several recent epidemiological studies have shown that elevated UFP number concentrations are associated with adverse health effects, including total and cardio-respiratory mortality, hospital admissions for stroke, and asthma symptoms.

That certainly sounds disturbing. However, here's the part of the research paper that isn't making it into a lot of articles:

Several recent studies have also reported size-resolved and/or total UFP emission rates from a variety of other consumer devices, appliances, and activities such as laser printers, candles, cigarettes, irons, radiators, and cooking on gas and electric stoves...

[A previous study] reported total UFP emission rates over the same size range as ours measured during various cooking activities. For comparison, our estimate of the total UFP emission rate for a single PLA-based 3D printer...was similar to that reported during cooking with an electric frying pan.... The same 3D printer utilizing a higher temperature ABS feedstock had an emission rate estimate similar to that reported during grilling food on gas or electric stoves at low power, but approximately an order of magnitude lower than gas or electric stoves operating at high power. Regardless, the desktop 3D printers measured herein can all be classified as "high emitters"....

Furthermore, the study revealed that "Emission rates of total UFPs were approximately an order of magnitude higher for 3D printers utilizing an ABS thermoplastic feedstock relative to a PLA feedstock." Whether it is the higher temperatures required to extrude ABS or the chemical composition of the material itself that makes it worse than PLA is not clear, but it does seem that given a choice between the two materials, you probably want to go PLA.The bottom line is, the study does reveal the potential dangers to human health of 3D printing, but I found it somewhat surprising that those dangers were also present in cooking with conventional utensils, and that no one seems interested in reporting on the latter. Even more interesting is that Street Insider pointed out that "shares of 3D printers" dropped following the research paper's publicity. I wonder if electric frying pan manufacturers saw a similar dip.

In any case, here's the recommended takeaway of the paper:

Because most [commercially-available 3D printers] are currently sold as standalone devices without any exhaust ventilation or filtration accessories, results herein suggest caution should be used when operating in inadequately ventilated or unfiltered indoor environments. Additionally, these results suggest that more controlled experiments should be conducted to more fundamentally evaluate particle emissions from a wider arrange [sic] of desktop 3D printers.

What the Media Hype is Not Reporting: 3D Printers are Bad for Human Health--But So is Cooking With an Electric Frying Pan