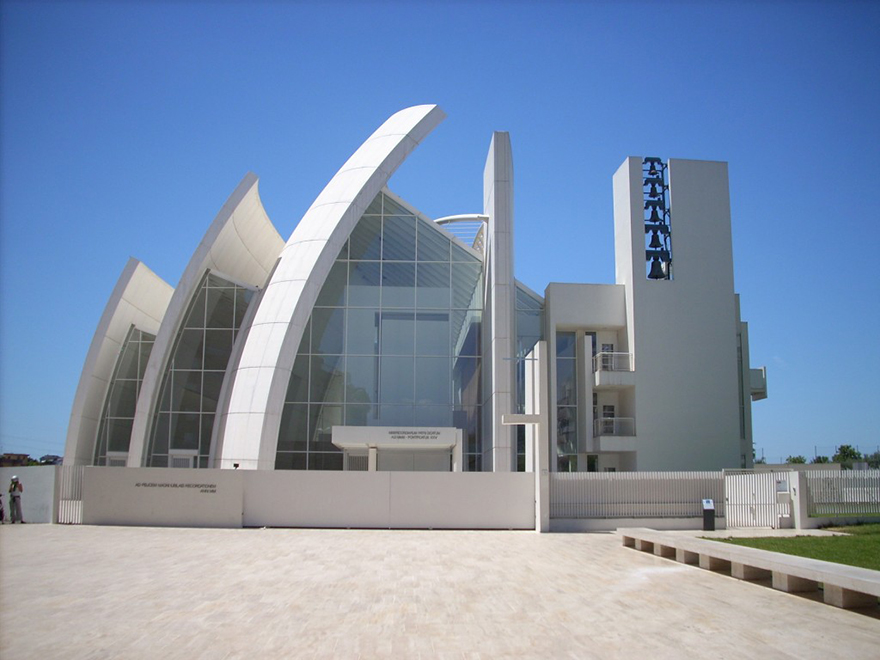 Remember that crazy CO2 Scraper Concept? It called for a towering structure filled with trees, to scrub the surrounding air of carbon dioxide. Well, it turns out there's a very common manmade material that, with the right tweak, could serve a similar function and literally kill pollution. The material? Cement.

Smog-eating cement first made headlines back in 2007, when it was introduced in the U.S. by the Italian company Italcementi, whose R&D center is pictured below. The cement is called TX Active and the magic ingredient is titanium oxide. When exposed to sunlight, titanium oxide can neutralize some pollutants—basically the toxins are oxidized when they come into contact with the cement. For instance, nitrogen oxide and sulfur oxide gasses are made harmless when they are turned into nitrates or sulfates. Without the catalyst of titanium oxide, the nitrogen and sulfur oxide break down in the atmosphere creating smog and ground level ozone. 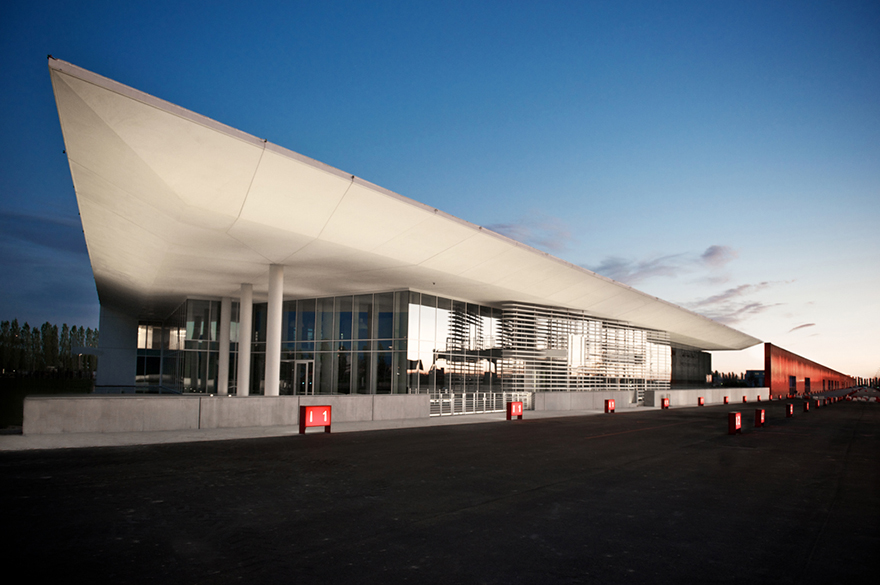 But with the catalyst, the nitrates and sulfates simply wash off with rainwater, leaving the cement very clean and without a need for chemical treatment—an added bonus. One of the more well-known examples of this self-cleaning cement is the Air France headquarters in Roissey-Charles de Gaulle airport in Paris. The HQ is housed in a very white building, that has remained through the years very white. 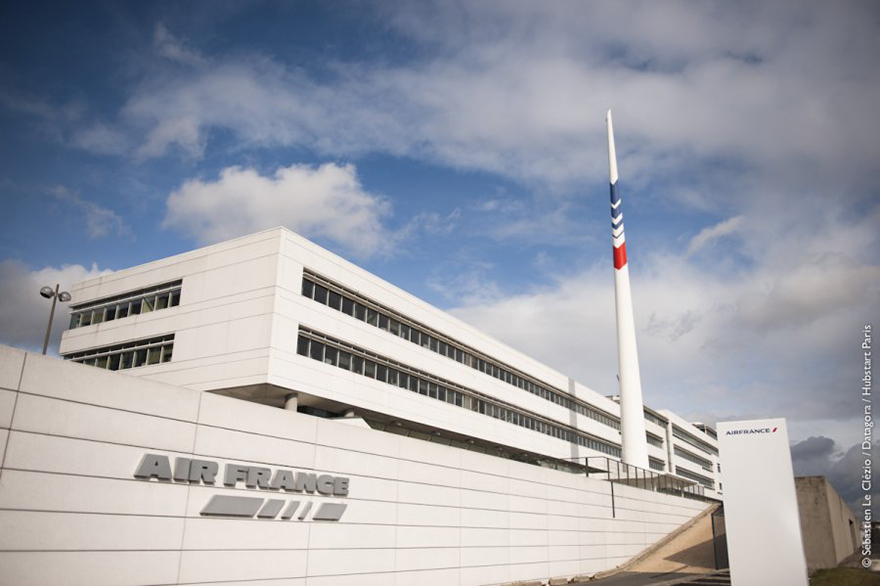 Originally the cement was made for Richard Meier, the architect who requested a very white cement for the Jubilee Church in Rome. 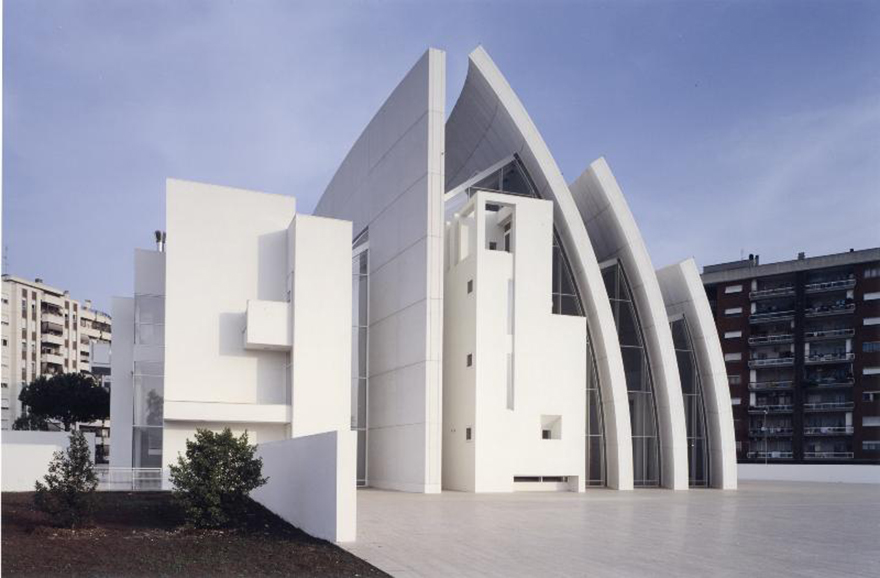 It was only later that Italcementi noticed its pollution-killing quality. They had topped off a road in Bergamo with TX Active. The residents soon reported better-smelling air. Italcementi then began to market cement as an agent of change, turning over its typical rep as antienvironmental.

A study of busy roadways in the Netherlands found that photocatalytic concrete (the generic term) decreased nitrogen oxide levels by 25 to 45 percent. This is anywhere between 0.5 and 1.5 m above the road.

From a design perspective, anything that can be made out of concrete is a potential application. Beyond the ubiquitous sidewalks and roads, we could think about using this material in green architecture. Apparently precast building panels or roof tiles are especially suited for such a material. Perhaps most inspired is where the cement meets the source of pollution: Think tunnels and car garages. According to the Environmental Protection Agency stats that 34% of nitrate oxides comes from vehicles on the road.

Last Fall as a pilot project, a two-mile stretch of sidewalk in Chicago was paved with this same cement. West Cermak Street is a well-worn route for trucks, and is a particularly polluted area in the city.

Should the smog-eating cement show a significant improvement, its use will expand to other areas within the city.

The proprietary technology involves mixing the particles of titanium oxide within white or grey cement, but apparently it can be used with all other varieties of concrete, including plaster and mortar. 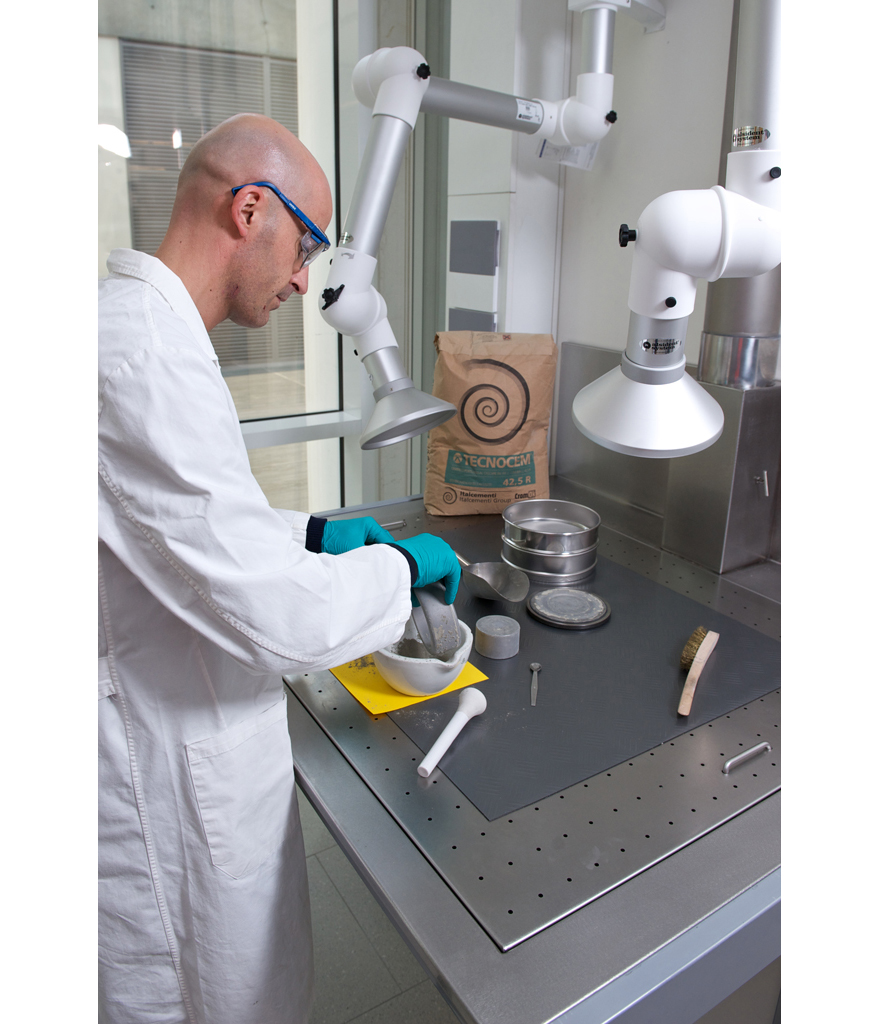