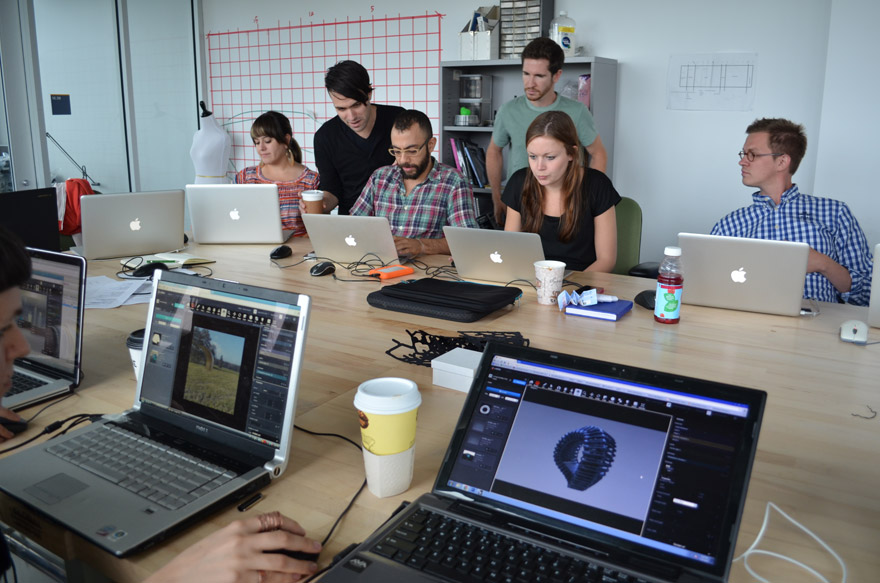 Last week marked the start of the New Skins: Computational Design for Fashion workshop, led by designer Francis Bitonti of the famed 'Dita Dress' and facilitated by Pratt Institute's DAHRC. The three-week summer course, which kicked off on July 22, is an intensive exploration of applications for computationally-based design methodologies and cutting-edge manufacturing technologies.

"I want to give the fashion industry the opportunity to see how computation can be more than a means of execution," says Bitonti. "It's a medium for design, a fresh way to think and as much about aesthetics and culture as it is about production and performance." 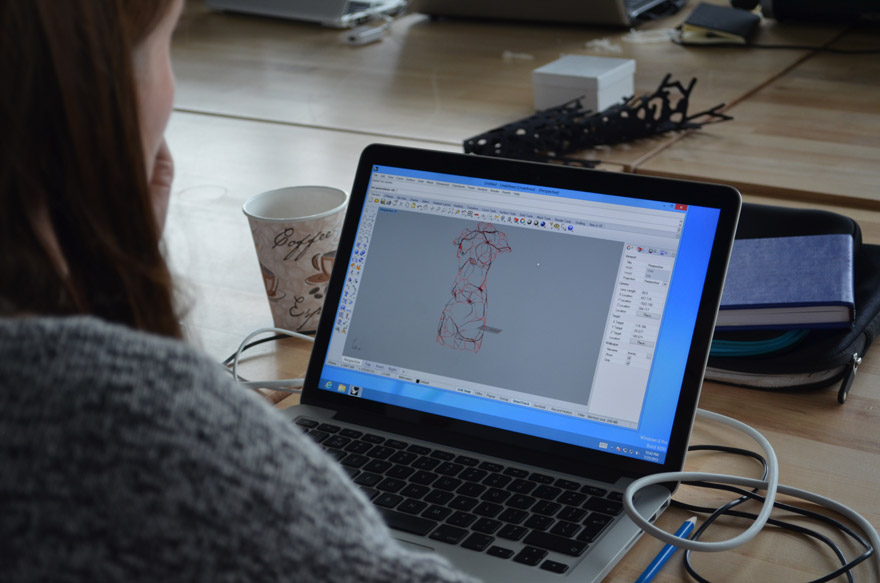 During week one, the students created a 3D scan of a human body from a model. This scan data will be used to design a garment entirely in a digital environment. The researchers will use this scan data to "grow" garments in the computer using advanced computer algorithms. In coming weeks the digital immersion learning and implementing both advanced 3D modeling and computer programming. "Computer programming is going to be an essential skill for the next generation of designers," Bitonti asserts. "It's how we talk to machines, it's like learning how to sew for previous generations."

The 12 students themselves come from a variety of disciplines ranging from Architecture, Fashion, industrial Design and Fine Art, and hail from all over the world, from as far afield as Israel and Norway. 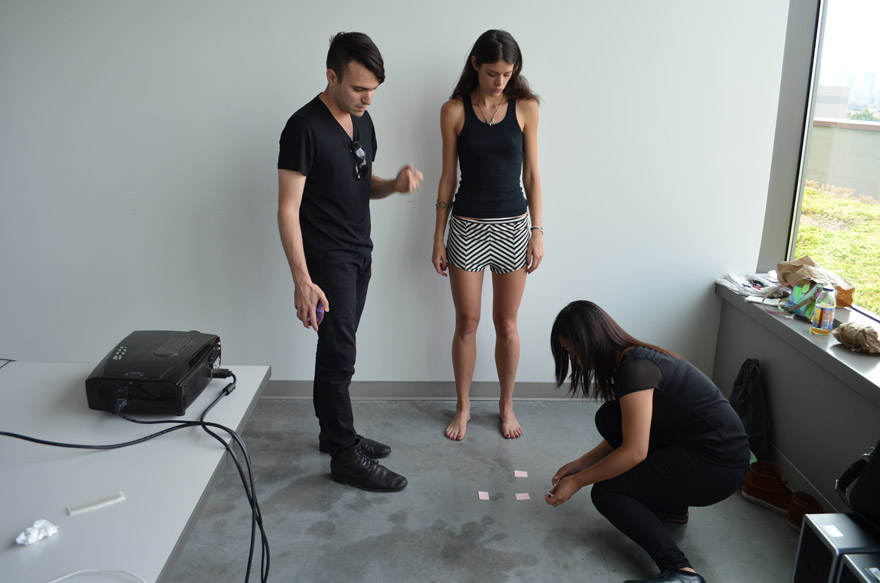 Bitonti's approach to leveling out these kinds of gaps in experience level is to completely immerse them in the technology—to "hit them with more than they can absorb." In the first week, students were asked to move between five different software environments, which keeps them from focusing on mastering any specific software platform. By learning the underlying concepts and recognizing similarities between the different software packages, they become more flexible as designers, thinking about processes rather than drawings something specific. It's about experimenting with the computer as a medium—a way of thinking through a problem. 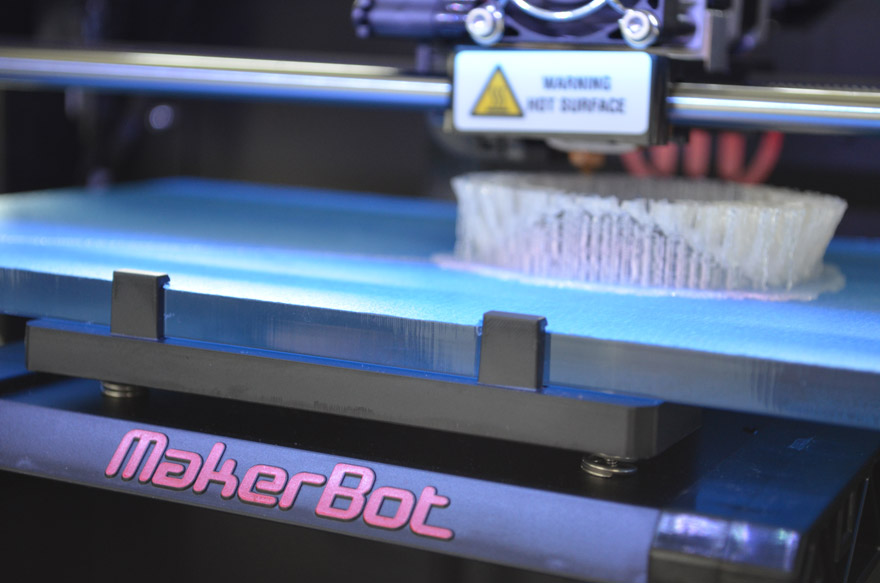