Architecture & Design in the Movies

I recently saw the Tom Cruise flick Oblivion, which people apparently hated; but one thing I really dug was the shot you see above. Director Joseph Kosinski, depicting New York City in the year 2017, gives us our first glimpse of the completed One World Trade Center. The movie was released in April of this year, but as we saw earlier, in reality it wasn't even until May that the spire was raised. And just this morning, I looked up to see the real deal still has glasswork to be done, and still has a construction elevator running up its side. Oblivion was the first convincing depiction I'd seen of the completed structure.

Kosinksi is an architect by training, and until recently was still teaching 3D modeling as an adjunct assistant prof at Columbia, so it's no surprise that he took the time to get One WTC right. (Amusingly, had he swung the camera just a bit to the left in the shot above, we'd see Gehry's ugly 8 Spruce Street; thankfully the framing precludes it, and I wonder if it was intentional.) But even directors with no architectural background are in a prime position to educate, or at least familiarize, the general public with different styles of architecture. With that in mind Architizer's Zachary Edelson has written "A Brief History Of Modern Architecture Through Movies," where he ticks off a list of flicks with such iconic backdrops that any layperson who's seen them can get an instant frame of reference for what Art Deco, Art Nouveau or Modernism looks like.

By necessity Nelson's list is far from complete, but it makes me wonder what films you guys would use to describe not just architecture, but entire design movements to laypeople. I first saw Blade Runner, with Deckard chilling out in the Ennis House, before I even knew who Frank Lloyd Wright was. 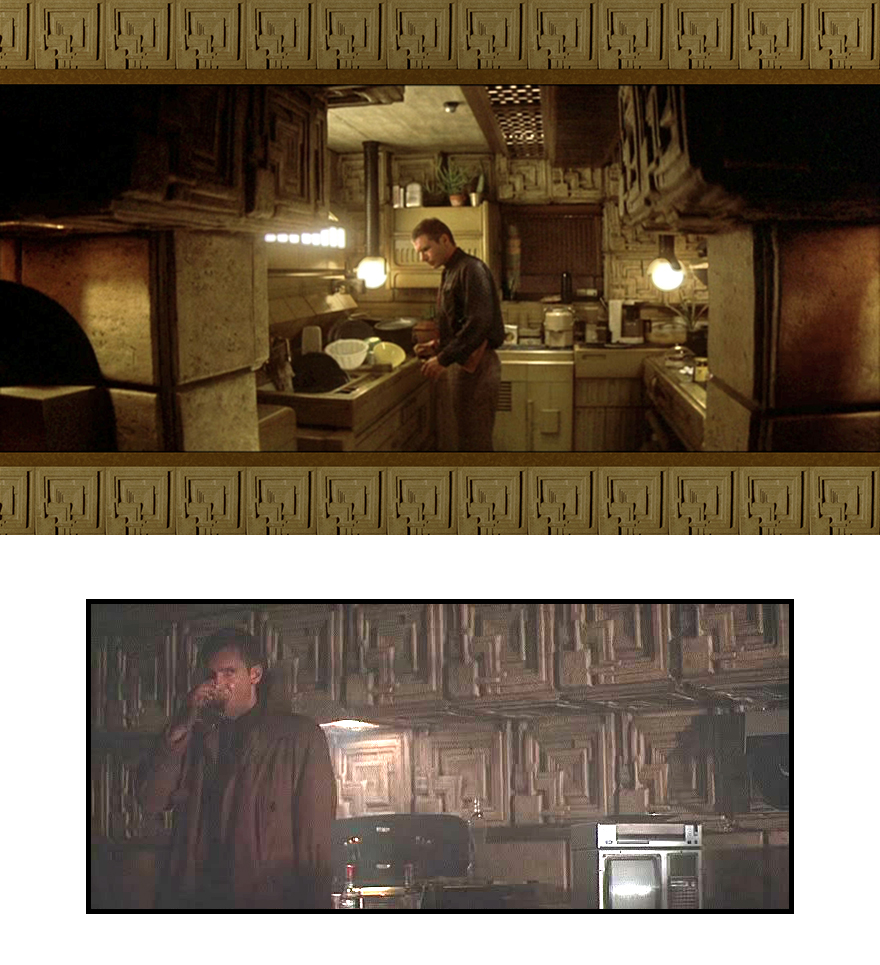 That movie's exterior shots do a good job of illustrating, via Syd Mead's conceptual designs, a grim Futurism. 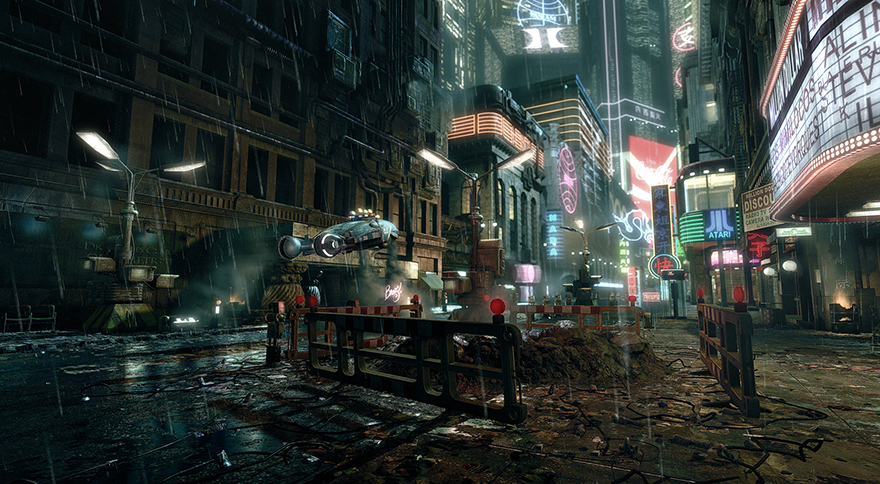 Incidentally the Ennis house was also used in The Rocketeer, whose titular character's costume provides descriptive shorthand of what the Streamlining movement was about. 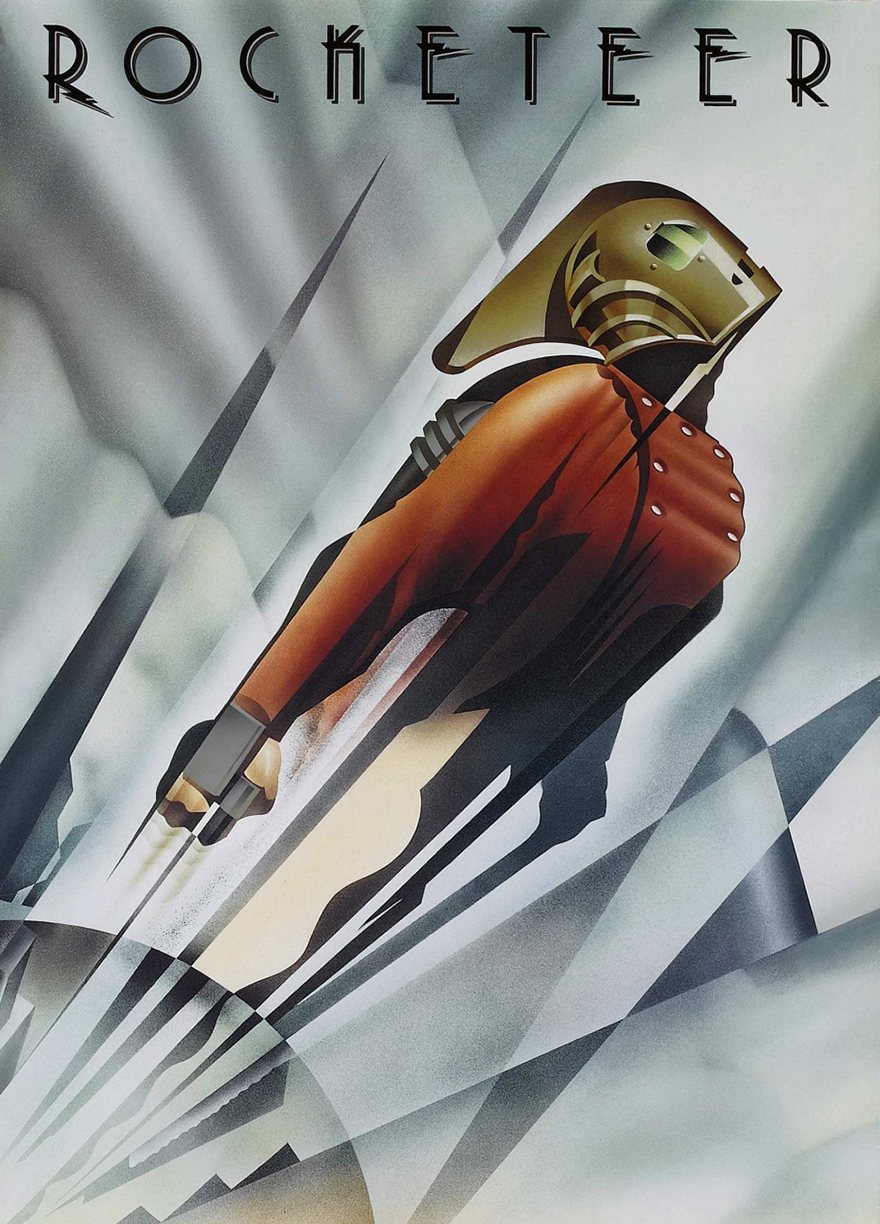 Sadly, finding someone who portrays an industrial designer in the movies is a lot tougher. So, trivia style: Here's four actors who have played ID'ers (vaguely) in movies, can you name the titles? Orlando Bloom, Julia Roberts, Eva Marie Saint, John Malkovich.

If you've got any well-known, visually strong movies that provide a good summation of a design movement, let us know in the comments.

I've got something in my eye

I've got something in my eye

Architecture & Design in the Movies