A Better Way to Do Drawing Callouts? 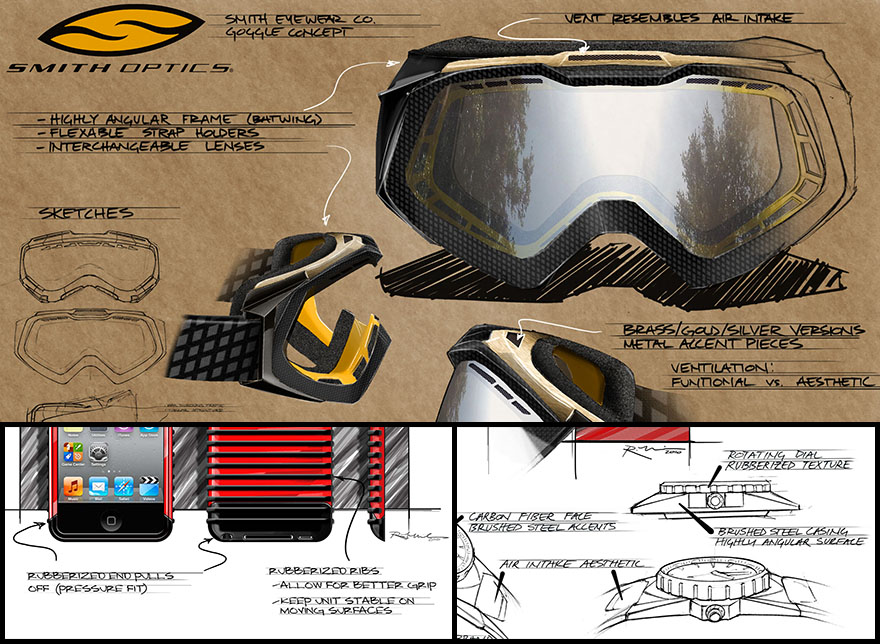 What's more fun that putting callouts on an ID sketch? Nothing. Everyone loves drawing that little squiggly line and a row of rakish text describing various design features, as in the sketches above from the supremely talented Rhett Miles' Coroflot page.

For the most part, we ID'ers use language on callouts that anyone can understand; but callouts on more complicated items—like, say, Wehrner von Braun's design for the Saturn V rocket—are too jargon-filled for anyone outside of the Johnson Space Center to understand. So Randall Munroe, the cartoonist behind XKCD and a former NASA roboticist, whipped up an annotated sketch—using only the 1,000 most-commonly-used words in the English language. ("Saturn" is not one of those thousand words, hence the spacecraft has been retitled the "Up Goer Five.") 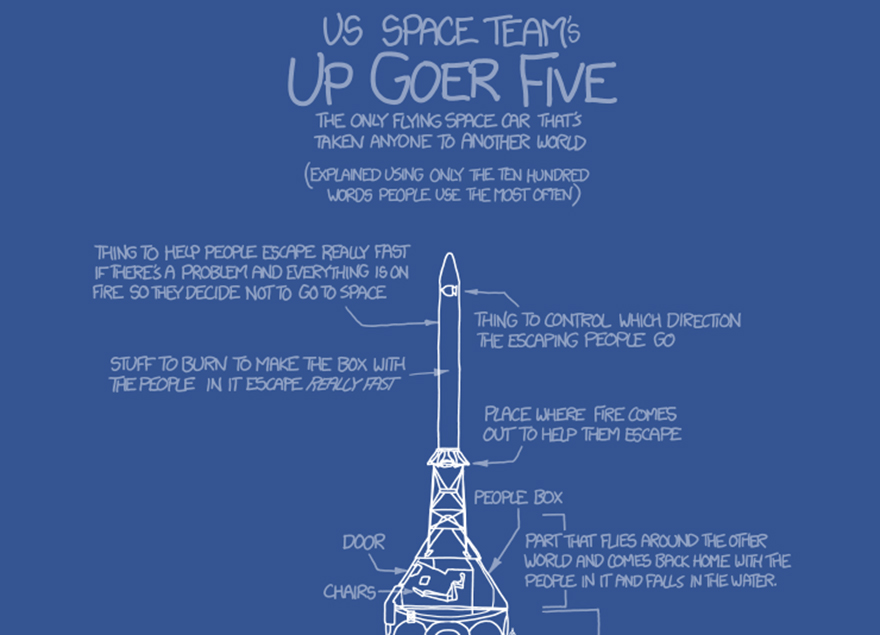 Yeah—and that's just the nose. You'll want to hit the jump to see the entire drawing. (Or at least you'd better want to, since the thing is huge and took us forever to upload.) Look for the Hindenburg reference!

Check out more of XKCD here.

A Better Way to Do Drawing Callouts?