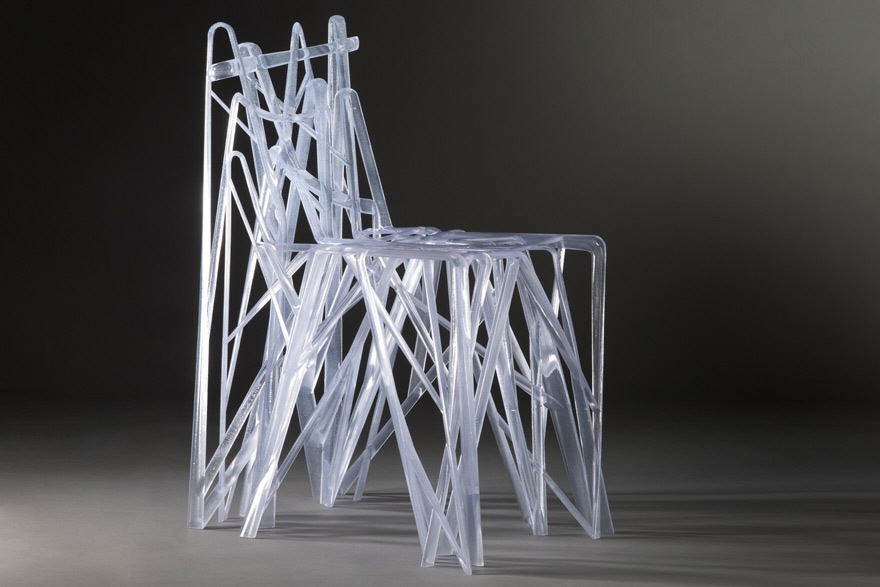 Findings from a paper by a handful of intrepid engineers at Michigan Technical University have been making headlines this week, concluding that "the typical family can already save a great deal of money by making things with a 3D printer instead of buying them off the shelf." Per Michigan Tech News:In the study, [Associate Professor Joshua] Pearce and his team chose 20 common household items listed on Thingiverse. Then they used Google Shopping to determine the maximum and minimum cost of buying those 20 items online, shipping charges not included.

Next, they calculated the cost of making them with 3D printers. The conclusion: it would cost the typical consumer from $312 to $1,944 to buy those 20 things compared to $18 to make them in a weekend.

Open-source 3D printers for home use have price tags ranging from about $350 to $2,000. Making the very conservative assumption a family would only make 20 items a year, Pearce's group calculated that the printers would pay for themselves quickly, in a few months to a few years.

Cory Doctorow notes (H/T to BoingBoing) that "I suspect that the real value of 3D printers isn't simply replacing household objects, but rather, in ushering in new ways of relating to objects—the same way that email and VoIP don't simple substitute for phone calls, but rather enable entirely different kinds of communications." Similarly, commenters also note that the value of 3D printing is in creating custom sculptures, toys and other things that cannot be found on Amazon and the like. (Other critics cite the fact that most household items have rubber or metal components that remain unprintable, at least for your average DIYer.) 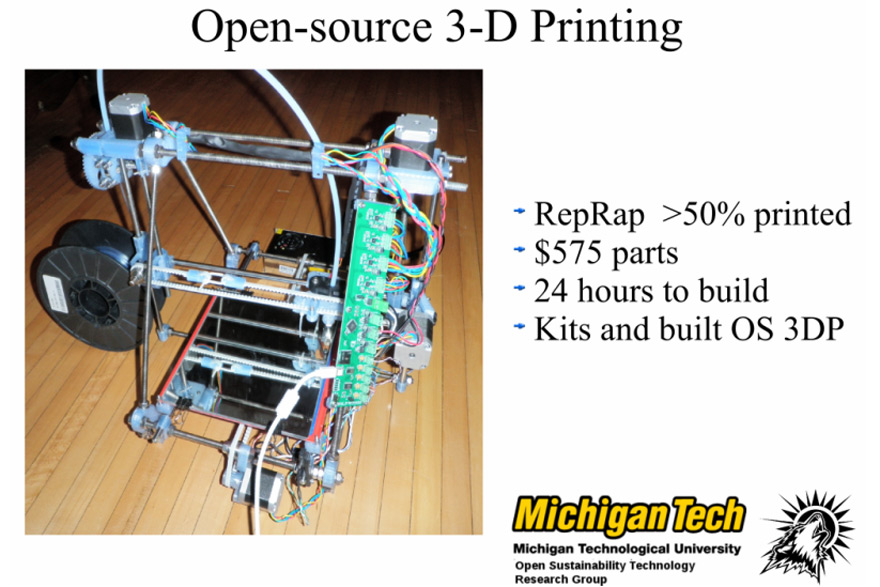 Having conducted my own cost-benefit analysis that I could probably glean the takeaway messages of the primary source through a bit of Internet research, I opted not to put up the $31.50 for the full text of "Life-cycle economic analysis of distributed manufacturing with open-source 3-D printers."

In other news, the UPS Store is launching a pilot program for on-demand 3D printing at six of their U.S. locations, starting with San Diego. It's the first major news item for Stratasys following its blockbuster acquisition of Makerbot earlier this summer, though it's worth mentioning that the merger has no bearing on the UPS partnership—in keeping with their strategy to keep Stratasys and Makerbot relatively independent. Customers will have access to $15,900 Stratasys uPrint SE Plus machines for their rapid prototyping needs. 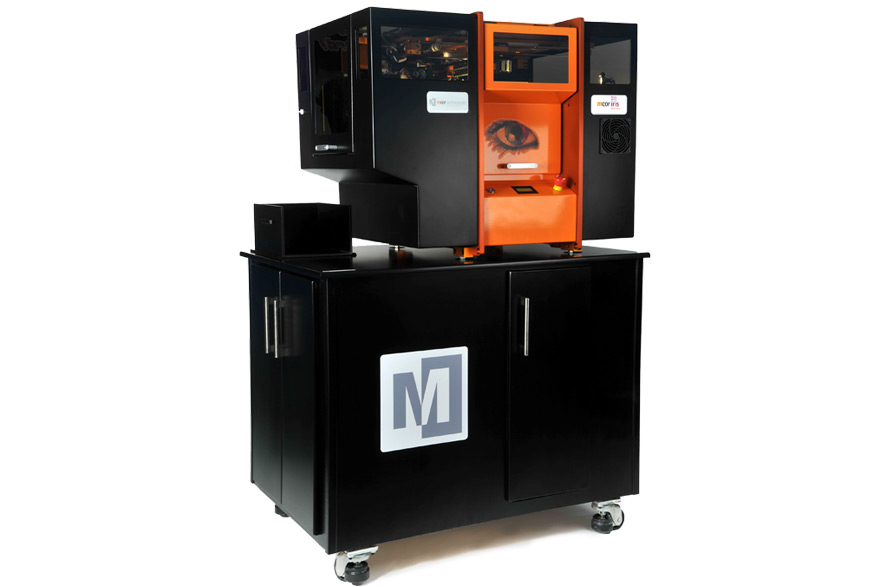 3D Printing cognoscenti will recall that Staples announced that they would be offering a similar on-site 3D printing service in late 2012; as of April of this year, Staples Easy 3D had reportedly debuted in Almere, the Netherlands (no word on if/when it will be available Stateside). It so happens that they'd partnered with another 3D printer manufacturer called Mcor, whose flagship machine Iris, featuring their proprietary technology for 3D printing with paper. This allows for a full range of over a million CMYK colors, which are first inked onto regular printer paper and then cut and glued to form a three-dimensional object. (Weirdly enough, at $15,966, the Iris comes in at just $34 less than the Stratasys uPrint SE Plus.) Check it out:

Lastly, this week also saw the acquisition of Patrick Jouin's 3D-printed Solid C2 chair by Amsterdam's Stedelijk Museum. Created in collaboration with digital fabricators .MGX by Materialise, Dezeen reports that the piece dates back to 2004 as "the first furniture piece made with the SLS [selective laser sintering] technique in one piece." The chair is also in the permanent collection of institutions such as the Cooper-Hewitt National Design Museum and the Indianapolis Museum of Art. 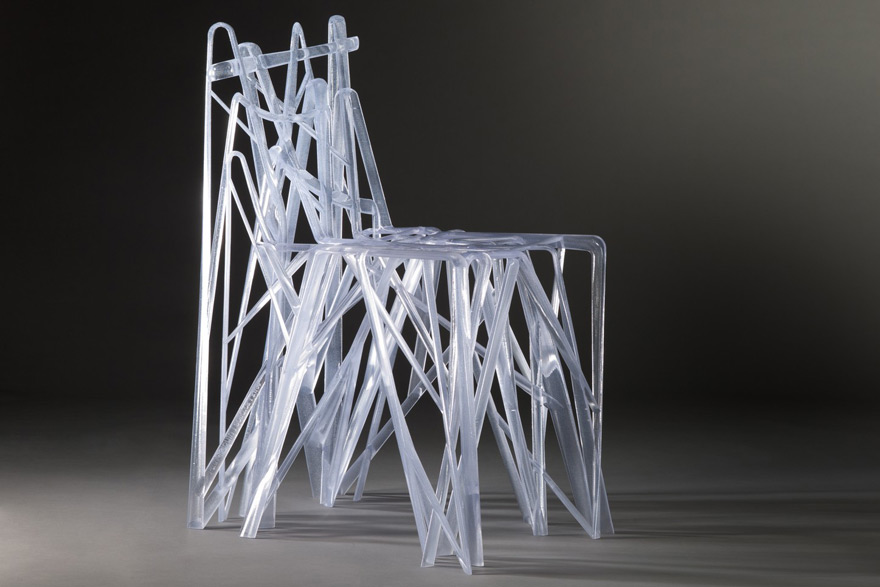 Image via the Indianapolis Museum of Art