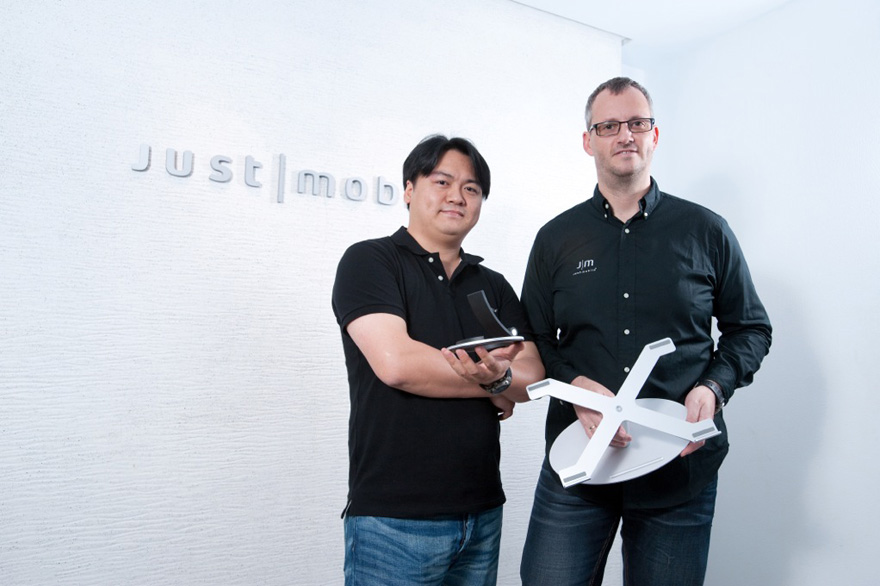 This is the tenth—and final—profile in our series on design entrepreneurs, looking at how they got where they are, what they do all day, and what advice they have for other designers running their own businesses. Read last week's profile here.

If you've purchased a new smartphone or tablet recently, there's a good chance you've been disappointed by the quality of the available accessories—so many third-party cases, docks, touch pens, stands and other add-ons just don't display the same attention to industrial design as the devices themselves.

Just Mobile, a technology design brand founded in 2005 by Nils Gustafsson and Erich Huang, is one company trying to right this imbalance. "There has been an unbelievable boom in the market for the iPhone, the iPad and other mobile devices," Gustafsson says, "and a lot of companies are trying to get a cut of the accessories business. In this fast market, the quality is often missing. Most accessories don't reach the level of quality a company like Apple delivers in its hardware." 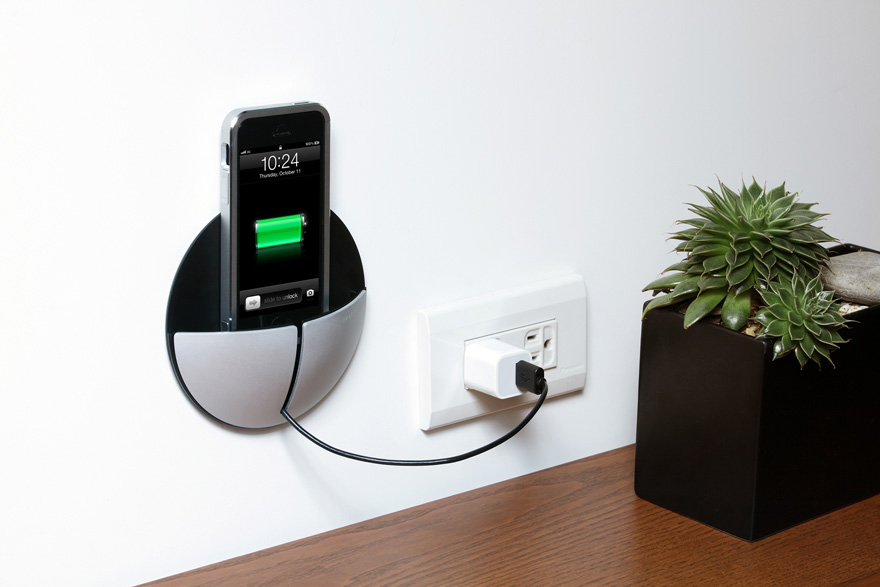 Just Mobile's latest releases include the AluPocket (above) and AluCup (below). 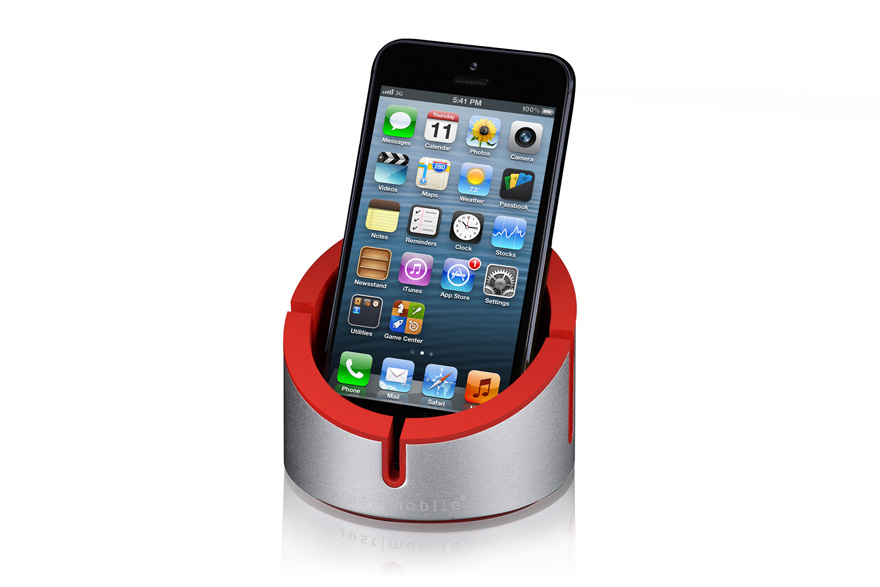 Quality design was the thing that first brought Gustafsson and Huang together. They met by chance in a German museum, where they found themselves admiring the same Wilhelm Wagenfeld table lamp. This sparked a conversation about their shared passion for stylish design and quality execution. Just Mobile initially focused on Windows mobile phones, but when Apple released its first iPhone in 2007, the company tabled every other project to focus on the new smartphone. The result was the wildly popular Xtand for iPhone. Today, the company has over 30 product lines for sale in Apple Stores and at the MoMA Design Store, among other outlets, as well as a laundry list of accolades, including several Red Dot awards. You know you're on to something when artists like David Hockney buy your AluPen, a pencil-shaped stylus for touch screens. "That was a great honor," Huang says.Just Mobile's success also relies on its use of innovative manufacturing techniques. The company fabricates many of its products from aluminum. "It is strong yet lightweight, malleable yet durable, tough yet beautiful," Gustafsson says. "It's also one of the planet's most abundant—and easily recyclable—elements, which is why we have invested so much time and energy in developing unique machining techniques that allow us to create complex shapes from a single piece of aluminum. While our products are simple to use, they're not always easy to build." 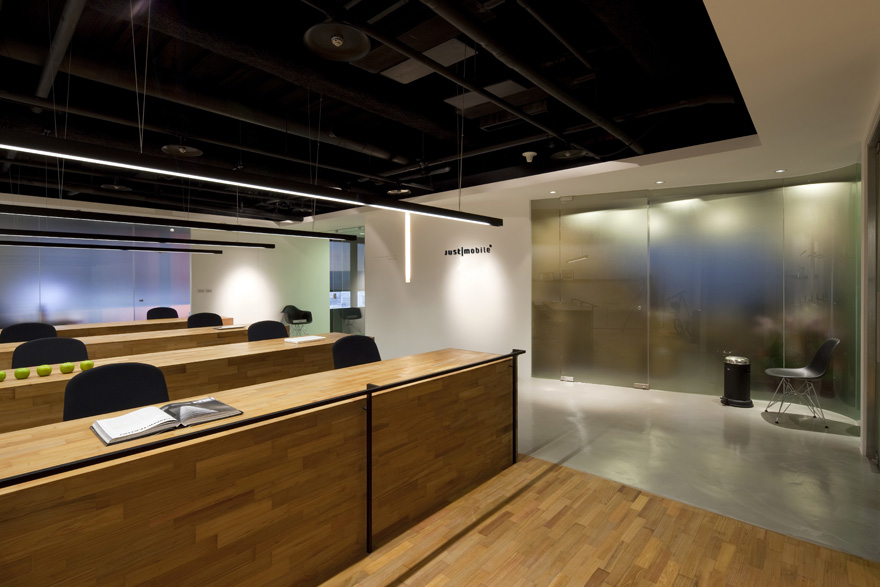 Above and below: Just Mobile's office 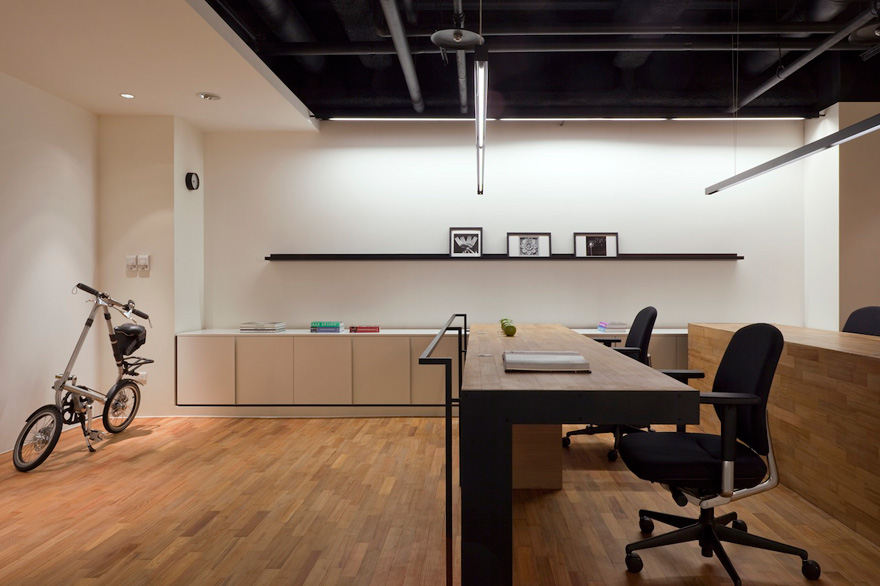 Today, the company has over 60 employees and manages design consultants and tech vendors all over the world. When asked about a typical day, Gustafsson replies, "I wish it was so easy. No single day is like another."

Huang, on the other hand, says he spends many of his mornings brainstorming new product ideas—and then he goes outside. "It is important for me to observe and feel what's happening around us," he says. "I gain more ideas for products by watching what's going on in the world." 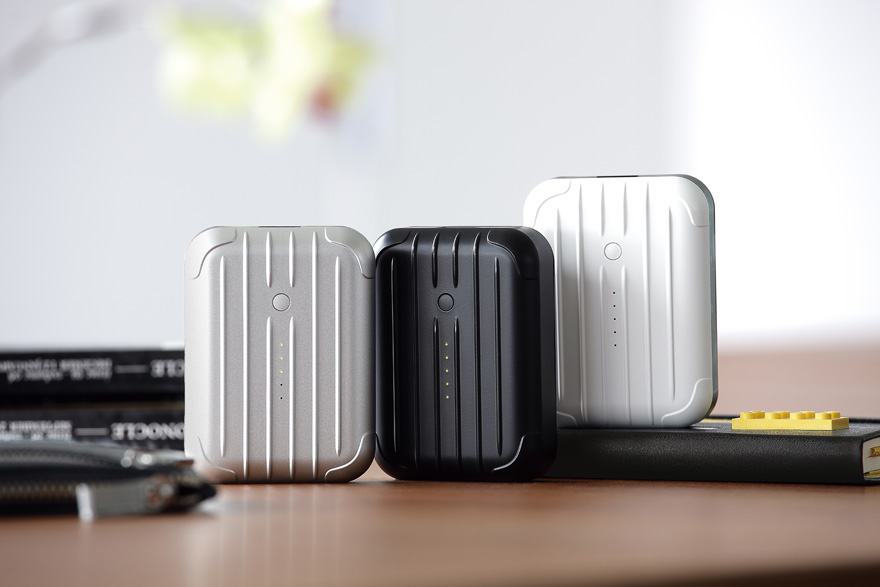 The Gum++ is a high-capacity backup battery for smartphones, tablets and USB-powered devices. 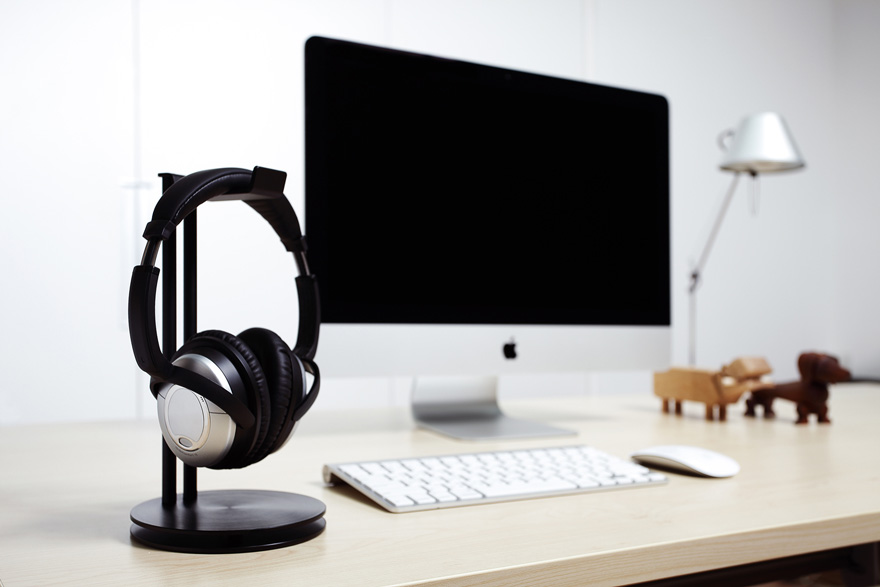 The aluminum HeadStand (at left) includes cable storage space in the base.

When Just Mobile first began, Gustafsson and Huang didn't have any mentors or business plans to model the company after. They agree that having a clear business vision, with an exclusive focus on high-quality mobile-device accessories, was invaluable—but, ultimately, they say, passion trumps all. "Passion is much more important than vision," Huang says. "You need to have the energy to eat dinner at midnight."

The founders also credit their success to focusing on longevity in an industry of so many throwaway products. "Customers trust us," Gustafsson says. "We don't make disposable junk. Neither do we indulge in exercises of aestheticism. We believe that design is about far more than styling; it's about understanding the essence of an object and celebrating its utility. So we create beautiful products that solve problems in the gadget world."

Gustafsson's advice to industrial designers looking to launch a business is to never forget that you are designing for a person, not just for fiscal gain or accolades. "Don't try to design only for a shelf in a museum," he says. "We think form and function are both very important. We want to create desirable objects for consumers."

And, he adds, don't rest on your laurels. "Each product should be iconic and long lasting," Gustafsson says.