Editor: Here we arrive at the final chapter of Good Ol' Boy's quest to attain his dream job at [Hot Design Consultancy]! There's a twist we didn't see coming. And if you missed the first, second, third or fourth part of this story, catch up first!

At the beginning of this story, I'd just graduated with a Bachelors in Industrial Design. After getting rejected from Hot Design, the consultancy where I really wanted to work, I'd then spent:

Now, six years after that first mess of an interview, I'd aced my second interview with Hot Design and parlayed a short freelance gig there into a full-time job offer—a Senior Designer position paying $60,000 a year. For most people, to get what you'd been chasing for six years would be good enough. But me, I've got what you call a personality flaw. I can't let some things go; I hate the feeling of people getting over on me.

So I wasn't going to just quietly quit my gig at CE Giant. I wanted my Evil Boss, the guy who'd screwed me with a salary lower than what an undergrad makes, to eat a nice shit sandwich that I would make for him. 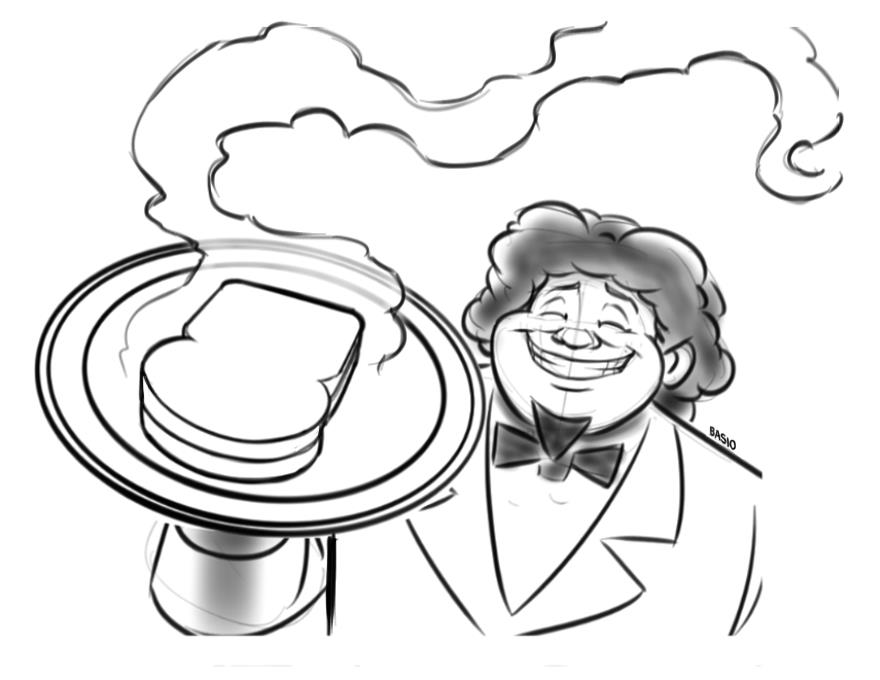 I headed into his office to quit, so excited I had to mask my expression.

"You know that [design feature] on [Project X] that we couldn't figure out?" I said, referring to a CE Giant project that I was deep into. There was an issue between what we wanted and what the supplier could deliver, and it was causing no end of headaches.

"I figured it out," I told him. "I know how we can get around it, and even save some money."

"Well, not really," I said, holding back a smile. His evil little face contorted into my absolute favorite expression of his: Confusion. Oh, I was enjoying this.

"What do you mean," he said, sitting back in his chair.

"Ah quit," I said, letting my accent come out a bit. "Ah got a better job, with better pay." I had my hands in my pockets, and both of them were giving Evil Boss middle fingers.

"Where?" he asked, leaning forward.

"Hot Design," I said. "Senior Designer. And they're gonna pay me sixty kay a year." I had my eyebrows up now, and didn't bother hiding my grin.

Evil Boss' expression went from confusion to calculation, and he was quiet for a second. Then he said "Well, we'd hate to lose you, [Good Ol' Boy.]" 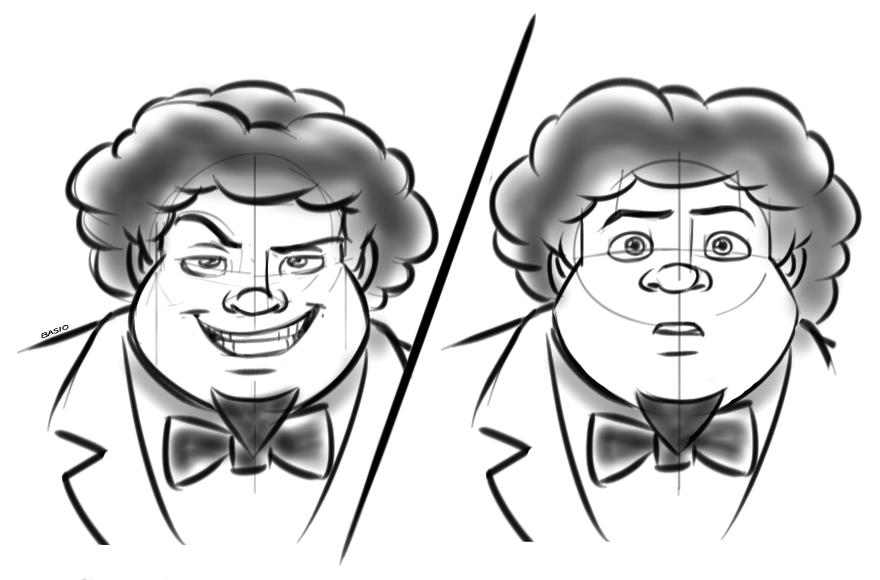 "We can pay you seventy grand a year," Evil Boss said.

My stomach just about flipped.

"But not here," he added. "There's a Senior Designer position open in the [Coastal City] office. And I can start you there at seventy, as early as next week. You'd have your own office and two Junior Designers working under you."

What the hell was this? I knew Evil Boss knew I was good, despite us not getting along, but something didn't feel right here. On one level I guess it made sense—he knew I was good for the company, and by transferring me to [Coastal City] we wouldn't have to deal with each other face to face. But while I sure wanted seventy kay a year, there was something in his face as he was saying this that I didn't like.

"I'ba—" I'd opened my mouth and a stammer came out, so I shut it again.

"What do you think?" he prompted.

"No thanks," I blurted, reflexively.

I'd later find out that was the best reflex I ever had.

But when I got home that day, I was second-guessing myself. I looked up Coastal City real estate prices on the internet, read some quality-of-life stuff, and found that costs were much higher there than what I'd be paying here. So I told myself that with the additional cost of living in Coastal, seventy grand wasn't better than sixty.

But even as I started my new job at Hot Design, this ate away at me. And I started thinking, maybe that was Evil Boss' plan, just to put some doubt in my mind to make me miserable. 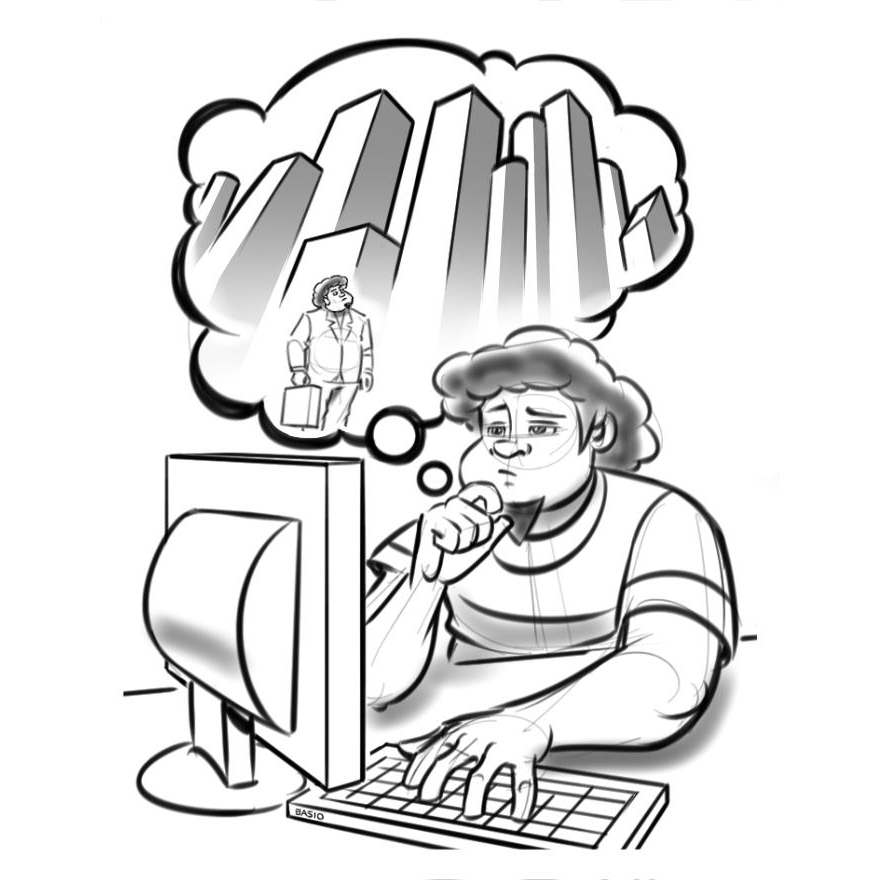 Later that year, I learned that that wasn't it at all.

CE Giant's fortunes had dipped a bit, I guess their boardroom shuffle hadn't fixed whatever it was supposed to fix. Evil Boss, I learned through an ex-coworker, had flown out to the Coastal City office and fired everybody. The branch was shut down, permanently. This was just six months after he'd made me the offer of the position out there, and I believe that he knew all along he'd be shutting them down. What Evil Boss had wanted, I believe, was the pleasure of firing me. I had dodged my first corporate bullet. 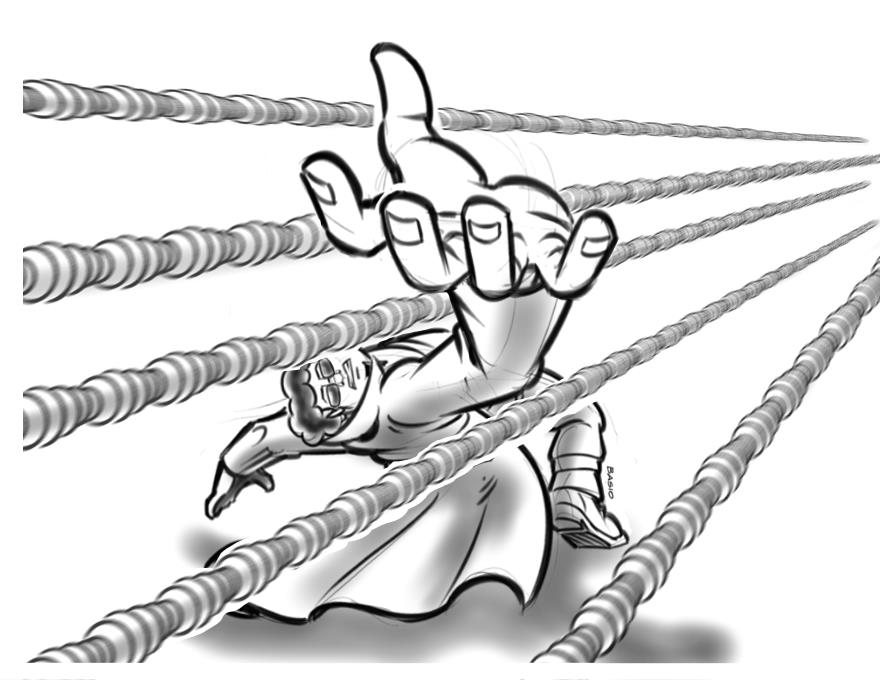 And that, fellow ID buddies, is the story of how I finally got my dream job at Hot Design consultancy. There is no goal in life, before or since then, that I'd spent six years working towards, and it was a valuable learning experience.

It is also how I learned: Be careful what you wish for. But that is another story for another time. 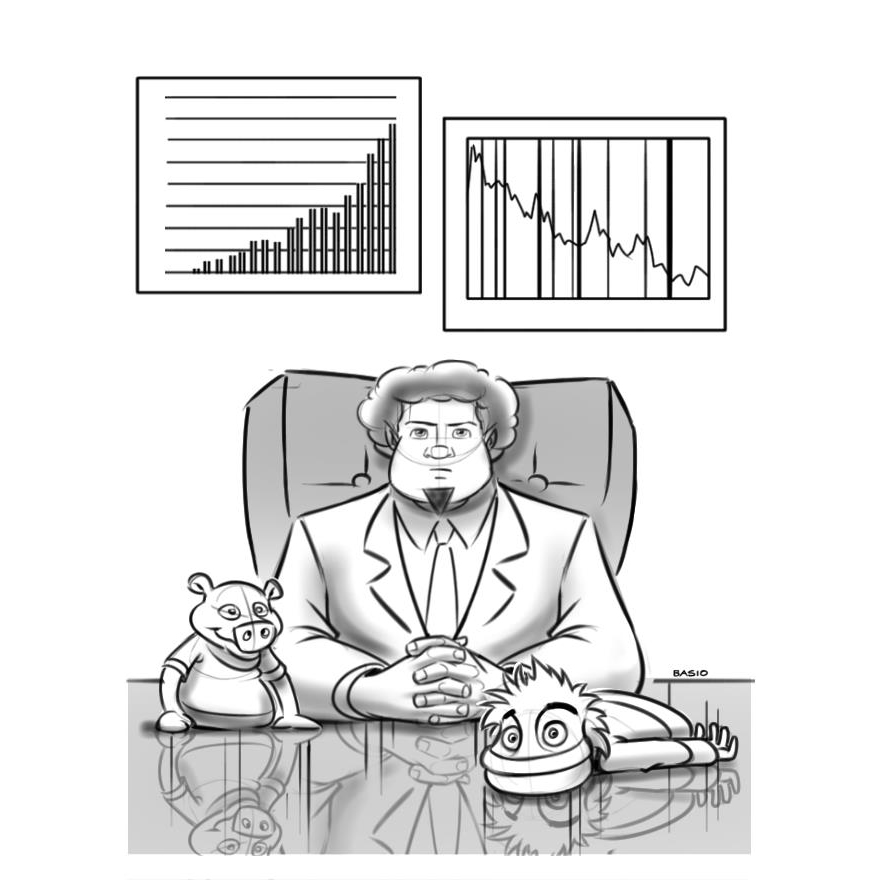