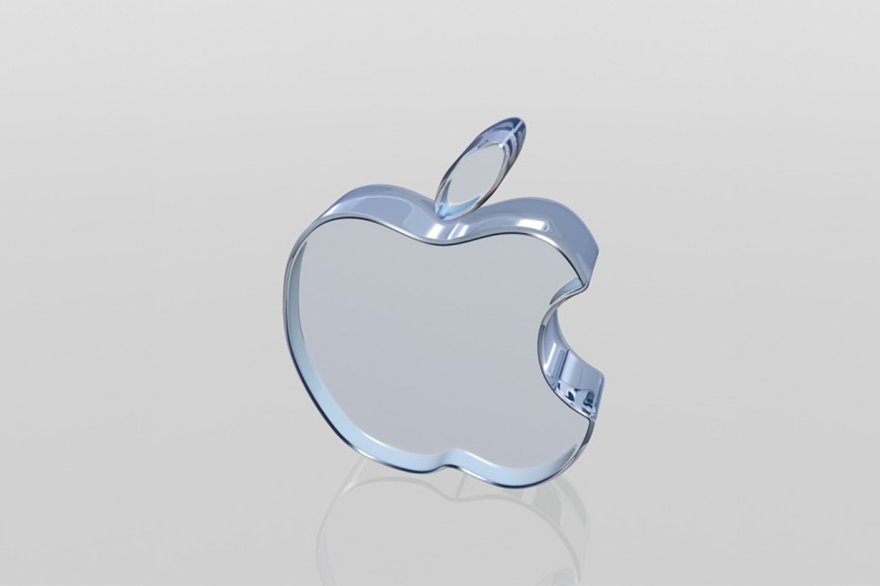 While Google may have locked down the word "Glass," in the public cognizance, for their hi-tech specs, it is Apple that's pushing the boundaries of the actual material. Years ago glass unexpectedly cropped up in their iPhones; they subsequently erected an improved Fifth Avenue glass cube; with almost no fanfare, they built two gi-normous staircase stringers out of the stuff; and Steve Jobs, shortly before his premature passing, indicated that they've "learned how to 'do' large sheets of curved glass through designing various Apple Stores around the world."

The latest in Apple's love affair with glass comes to us from Patently Apple, who uncovered an Apple patent application published last week by the EPO. It's interesting because this "fused glass process for device housings" appears to be applicable across a broad range of products: 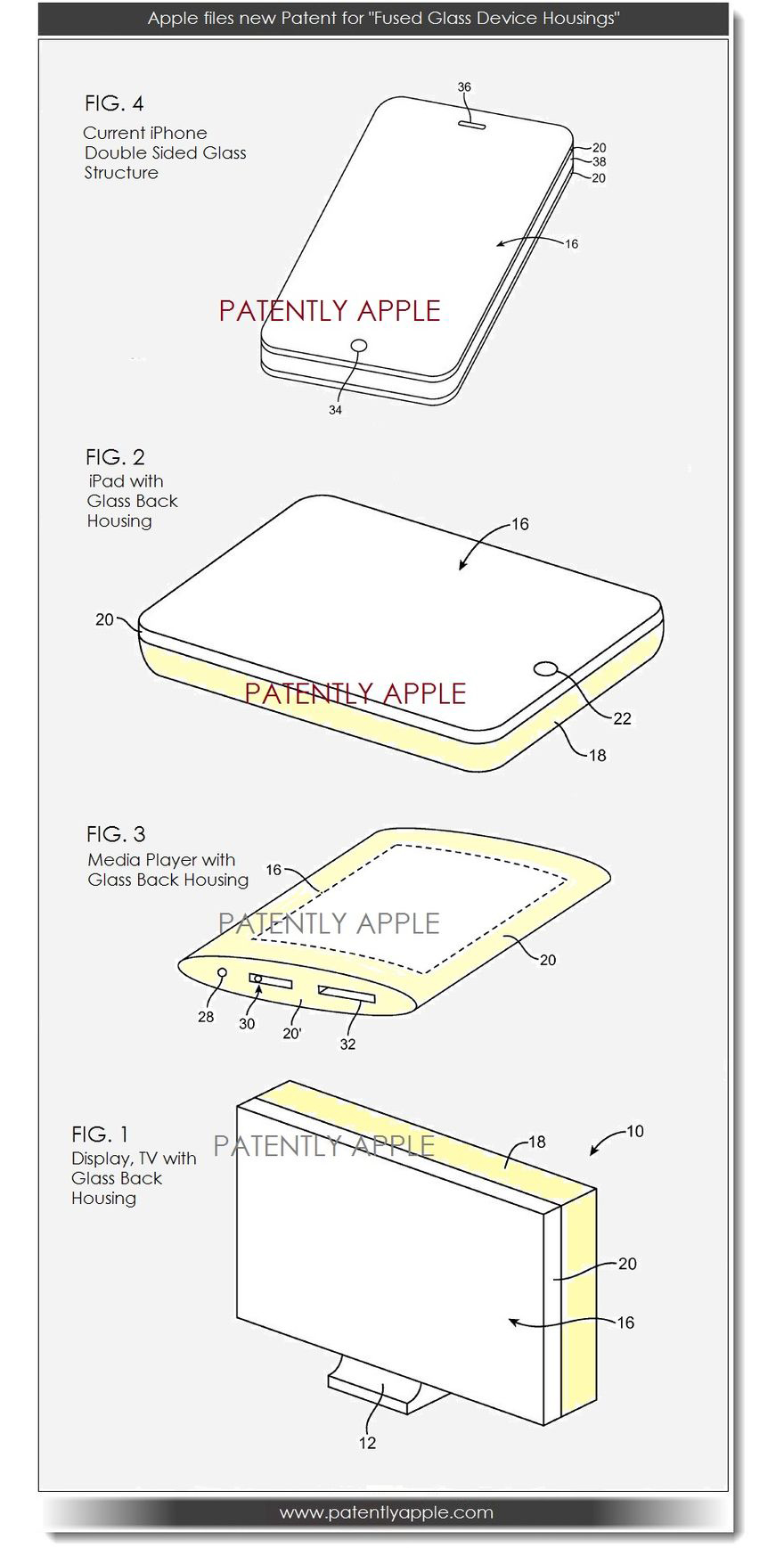 Viewing these drawings, crude though they may be, it's not difficult to envision an all-glass iMac, not to mention the television set depicted. 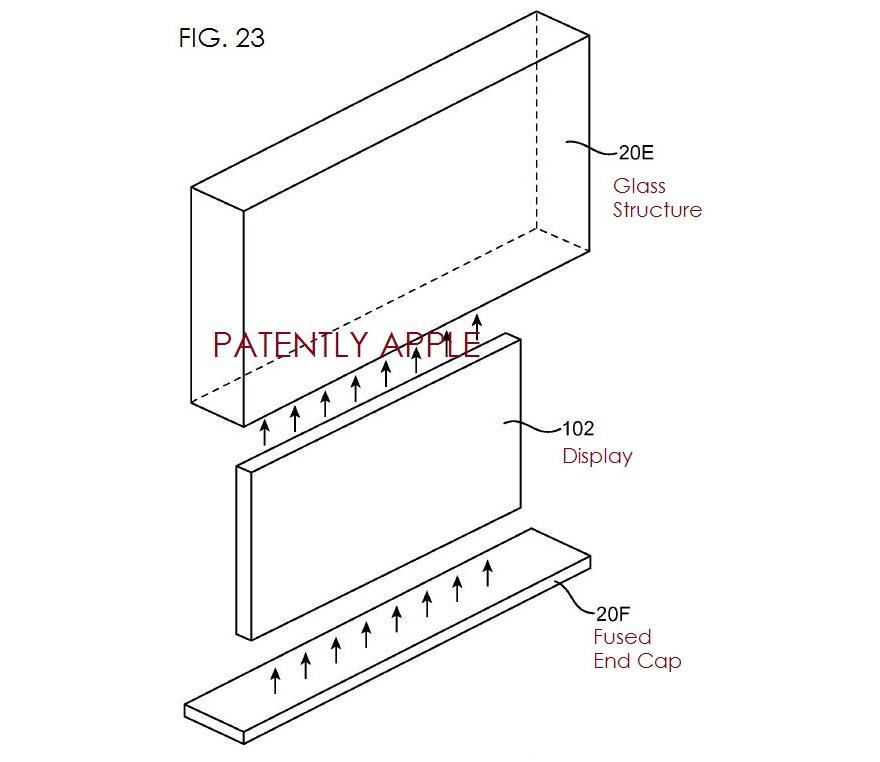 Another noteworthy bit: While Apple patents tons of stuff that will never see the light of day (presumably to protect themselves against competitors attempting to develop similar technology), this particular patent is unusual in that it actually has Jonathan Ive's name on it.

Expect to see a wave of speculative all-glass product renderings from the fanboy contingent.