Forget the Weatherman. Armed with Smartphones, We Will Become the Weathercrowd 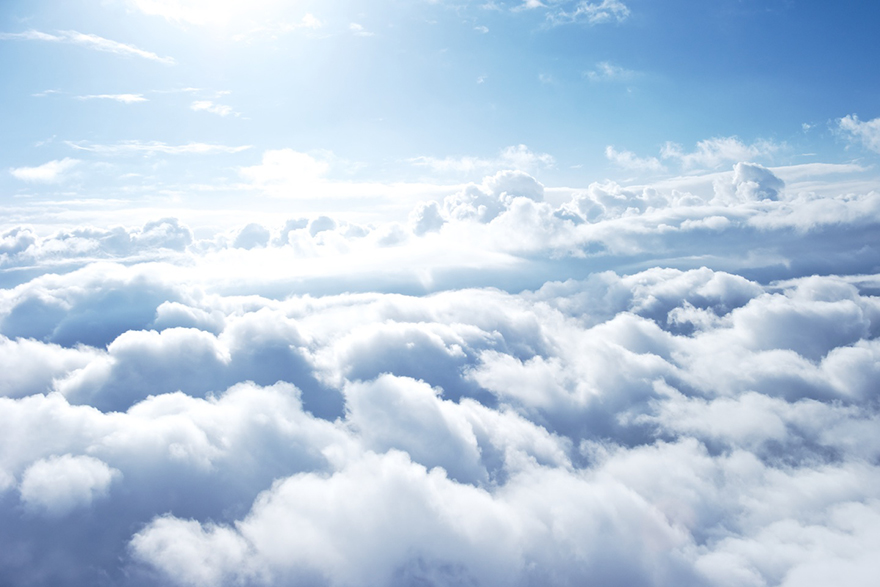 A different sort of cloud computing

A different sort of cloud computing

Recently we heard about traffic lights that can sense weather and adjust their signaling to prioritize cyclists, allowing them to get home faster when it's nasty out. We also honored a set of smartphone-based environmental sensors in this year's Core77 Design Awards. It seems pretty clear that weather sensing is going to be a "thing," and here's an idea right out in front of that trend: A project that plans consolidate meteorological data from smartphones to crowdsource weather information.

The London-based project is called WeatherSignal and their idea is to build up a network of people willing to talk about the weather (which may be all of us.) Cell phones collect a lot of data through an array of new sensors that have been added to the modern phones so WeatherSignal wants to creatively take advantage of that. It's quite compelling when you see it in action. Go to their homepage and you'll see the result, weather icons dotted over a global map, powered by Google maps, that provides local temps, humidity, pressure, sun/cloud/rain, even magnetic field ranges. There are filters for indoor weather as well—I suppose wherever the cell phone rests. And there are time ranges, from current, to three hours ago, to last week. 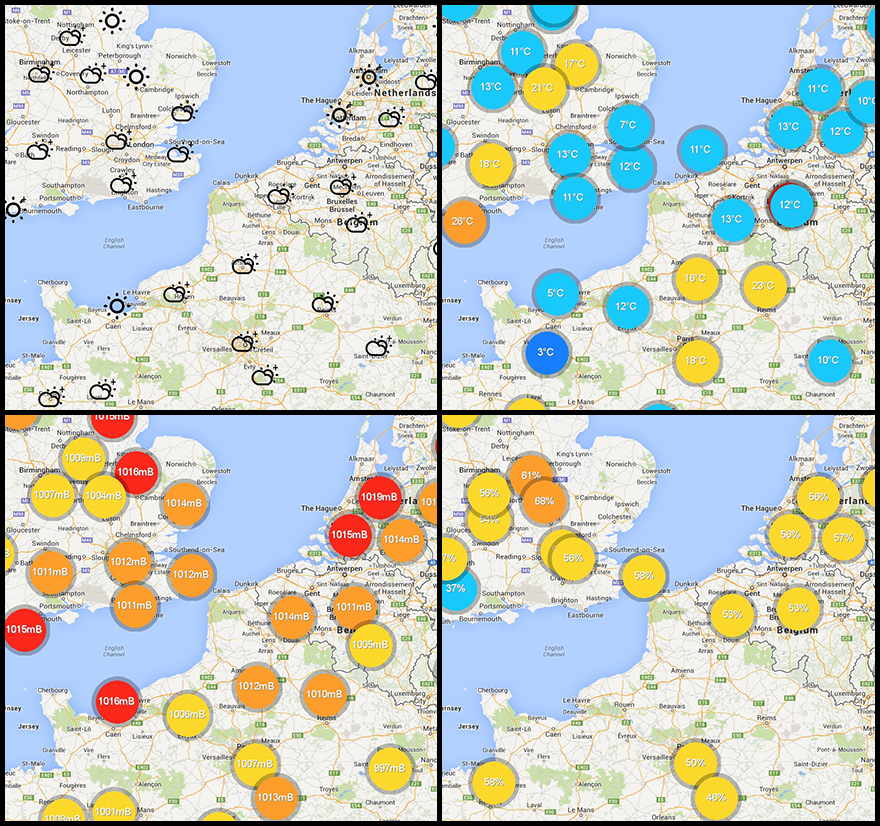 Which phones are they using? From their site:

This completely depends on the cell phone you use. Taking the Samsung Galaxy series as an example, each new model has had an increased number of sensors. Having more sensors means that we can collect, and display, a wider range of readings.

The intention is to make the data available to everyone online, but they don't tell us in what format and how much data will be made freely available. (There is a privacy policy, of course, right here.) Ultimately, the creators want to help make the weather more predictable but currently they are set to build the most localized weather map in the world.

Forget the Weatherman. Armed with Smartphones, We Will Become the Weathercrowd