Over the next few weeks we will be highlighting award-winning projects and ideas from this year's Core77 Design Awards 2013. We will be featuring these projects by category, so stay tuned for your favorite categories of design! For full details on the project, jury commenting and more information about the awards program, go to Core77DesignAwards.com. 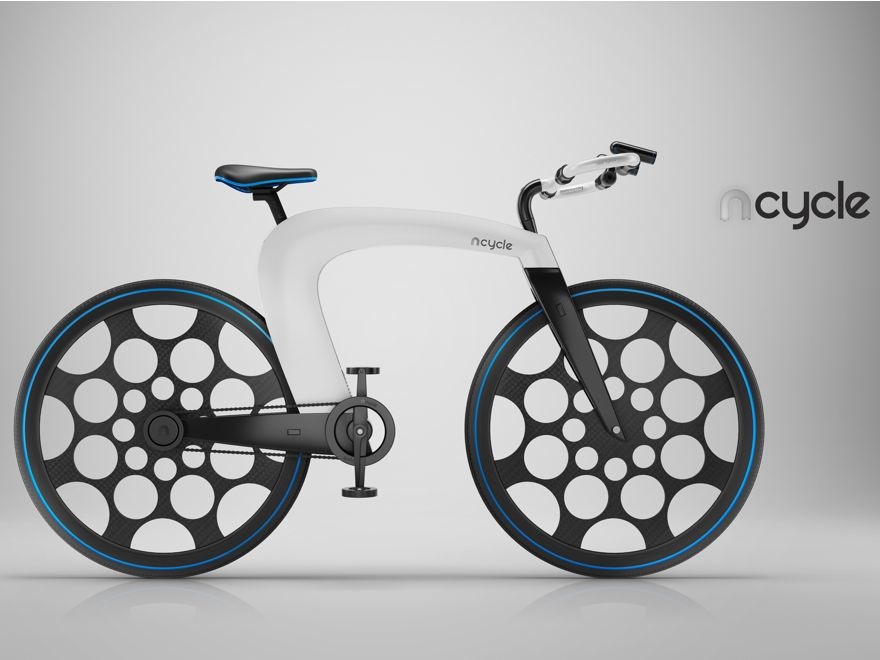 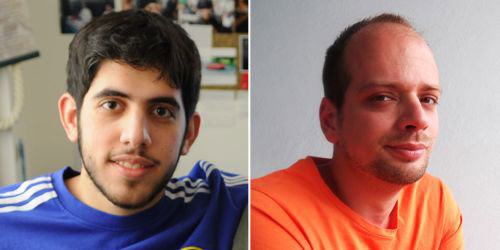 nCycle is the innovative bicycle designed around functionality. Its sandwich frame is not only a puristic reduction, it is also conceived to natively house all the extra functionality needed by the busy riders of the 21st century. While it's secure self locking handlebar system, retractable pocket, built in lighting and phone dock, optional folding and electric power assist make life so much easier for every user, the seamless integration of all these elements complete at best the e-bike of a new era.

We followed the live streaming of the jury and were happy to see them mention our project in the beginning, then talk about it in more detail later on.

Actually we are seeking the most appropriate partner to start prototyping the nCycle and have some promising options ahead. Also public exposure has increased and aside from the constant flow of retailers and potential customers asking for its availability, there have been also offers from museums and most recently from a producer to include the nCycle in a movie.

The funniest thing about this project is that when we started discussing it and planning the timeline, it really looked like something quick and easy. We were coming from a long and successful car design project, so we gave ourselves 2 weeks at most to complete this e-bike concept. After more two months of hard work and endless researching and recursive modifications we were constantly joking about "the 2 week project".

We believe the most powerful insight that led to the successful development of the nCycle and all it's components and functionality was getting rid of the tubular concept of the bicycle. Once we realized the structure was the key to further exploiting the potential of the bicycle design itself everything came natural, it was a flat object and if the body could be built of flat sheets, a lot of things could change. Our whole approach was to be led by innovation, and that's how the nLock and nPocket systems came into play. 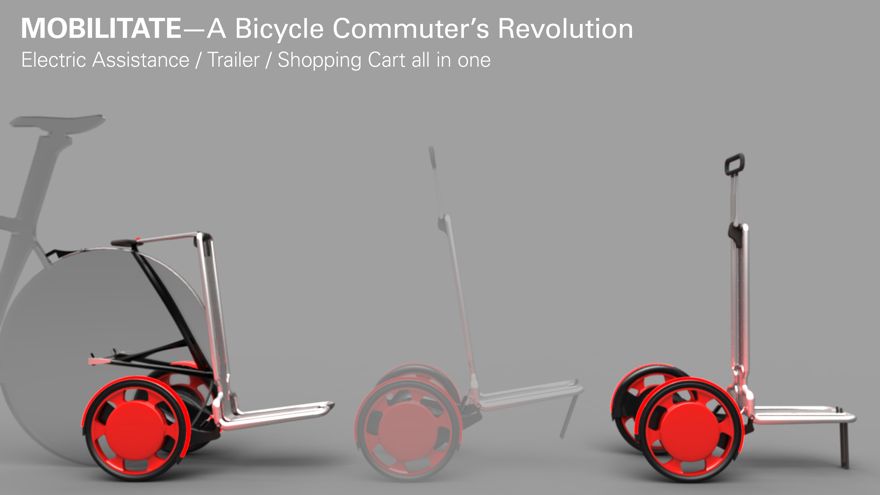 The goal of my project is to create a bicycle trailer that assists the rider to go farther and faster over various terrains, functions like a shopping cart off the bicycle, and provides a modular cargo management system that carries more. To accomplish this goal, the package includes a hitch that doubles as fender, with a rigid joint connecting to a trailer with suspended wheels that leans with the bicycle, thus shortening the overall length of the footprint. The trailer is powered by a combination of brush-less electric motors mounted inside the arms, and flywheels housed inside the wheels themselves.

I actually missed the live stream announcement of the Transportation Category early Thursday morning, and found out afterwards through the email notice that afternoon. It was definitely a surreal experience when I saw Ms Thomas pick up the paper with what I was working on.

After receiving the award, I have been looking for a backer to build the first prototype, and the right people to bring all the little details together that would make an initially "blue sky" idea into a viable artifact. I just helped a Beginning Welding classmate set up a workshop in her garage, and I dream of building the frame there!

When I was riding my bike with the mockup built out of wood on the back through the hallways of the Art Building at the University of Washington, I ran into the wood shop tech John, who told me that it looked remarkably like a Segway. Looking back on that moment, my remark should have been: "It will be way more useful than a Segway."

I think the biggest "a-ha" moment for me was when I found the sweet spot that can help surmount three major obstacles faced by every commuter so they can, first, ride fast enough and far enough, second, carry enough, and third, carry the cargo easily off the bike, and do so using one compact package, with minimal fuss involved in the transition between riding and walking. 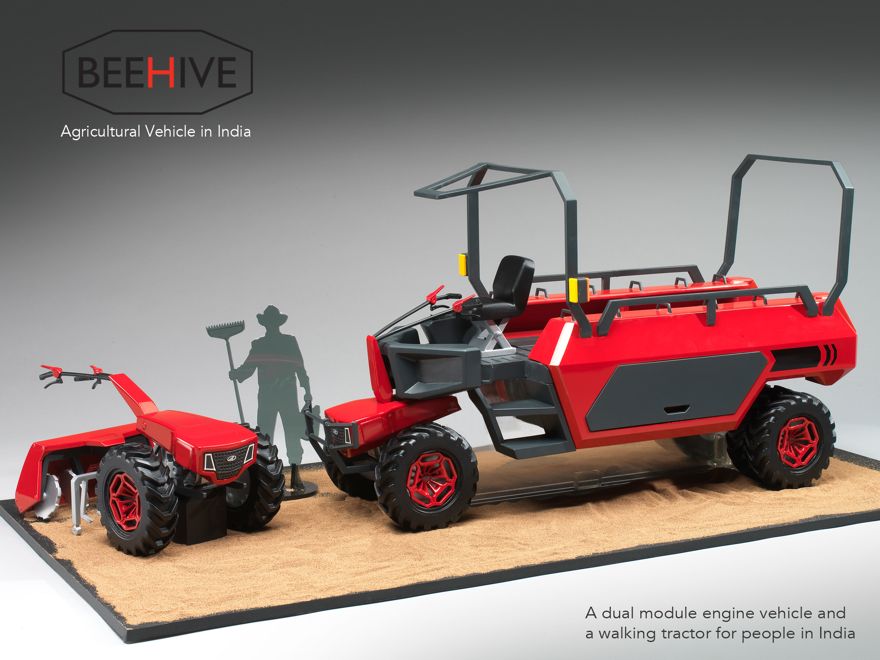 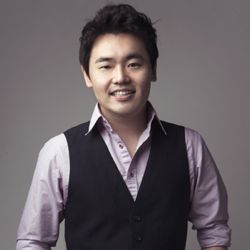 The project was to design an agricultural vehicle for people who live in rural area in India. So I created a dual module engine vehicle and a walking for people in India.

I learned it from the jury video.

This project had been displayed at 2012 LA auto show.

This vehicle is inspired by elephant ride so that the driver can drive during the monsoon season. Also, this vehicle is inspired by kid's wagon for intuitive navigation while driving in severe road condition. This agricultural vehicle is driven with a walk-behind two-wheeled tiller, which can be pared with a wagon to haul more people or cargo. The second power unit can be added to the rear axle for heavy load. Also, users can use a tractor as a power generator when the power is out.

When we solved the problems of our brief; the opportunities are modular system (multi-purpose small agricultural vehicle), maximized passenger capacity and supplying energy.