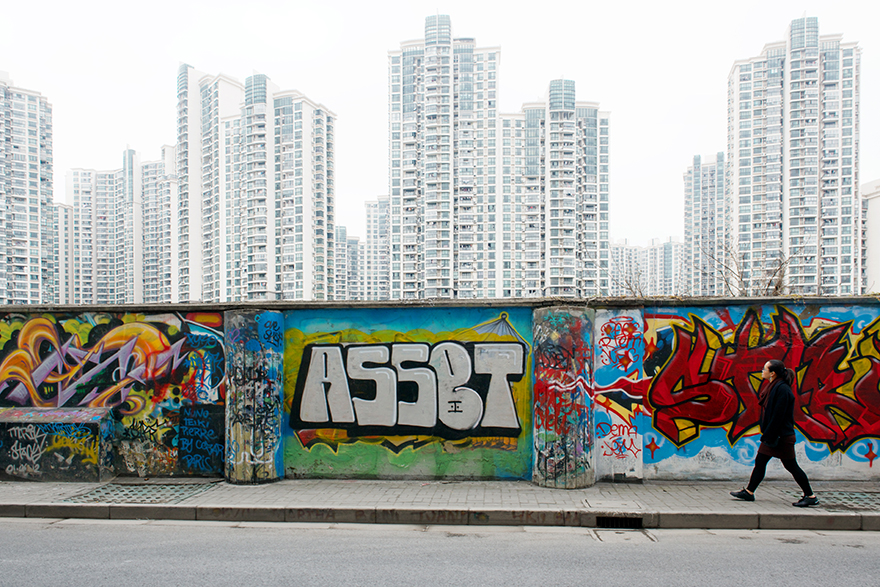 Modernism is a broad and complex subject to define especially in the context of design and architectural movements and trends. A basic form or definition of modernism can imply some degree of celebration of our times and the processes through which we build and define our environments, habitats and products. The industrial revolution triggered the development of objects and environments created by the machine, heralding the era of mass production. This in turn redefined the fabric and structure of society, often with unforeseen consequences.

Literature is full of voices that did not share the initial altruistic sentiments of the early pioneers and supporters of 'advancement.' Karl Marx observed in great detail how the shift from craft-based economies to the industrial sector created alienation in the worker as they became "separated from the product of their labour. 20th-century writers such as Orwell and Huxley both projected their views of future dystopias based very much on the path we have taken and the forces unleashed by industrialization and its respective social change. 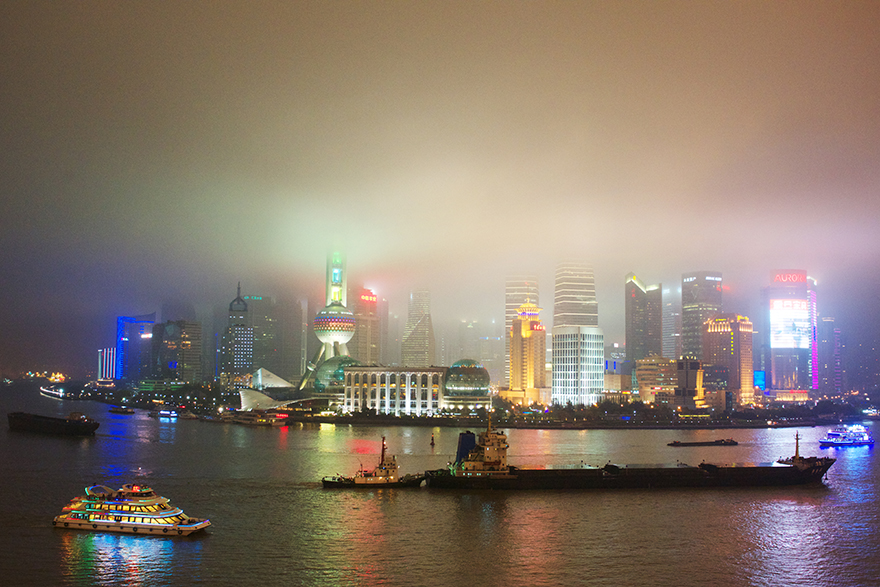 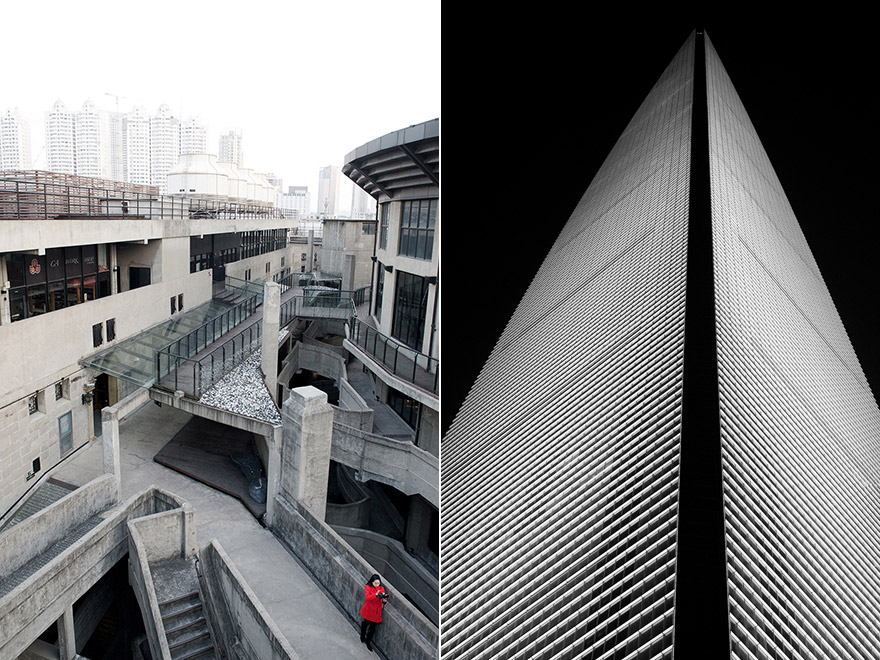 The 20th century was certainly the era of formalized schools of thought especially in the field of architecture and design. These '-isms' ranged from the ideological to the reactionary, but they collectively redefined our landscape at a pace not seen before. Today we live a rapidly changing world where most of the change is happening in the emerging markets. A new industrial revolution is happening before us and change is occurring at an unprecedented pace. This new 'industrial revolution' defines the future in a new way, from the endless skyline, the brand ladened shopping malls, the high-speed rail networks to the theatrically emphasized illuminations.

These photographs reflect a visceral response to Shanghai as one of the world's fastest developing cities. Shanghai sits at a cross roads where modernity is rampant but the vestiges of the old remain. From colonial port city to a thriving center of industry and commerce, a brave new modernism is emerging. 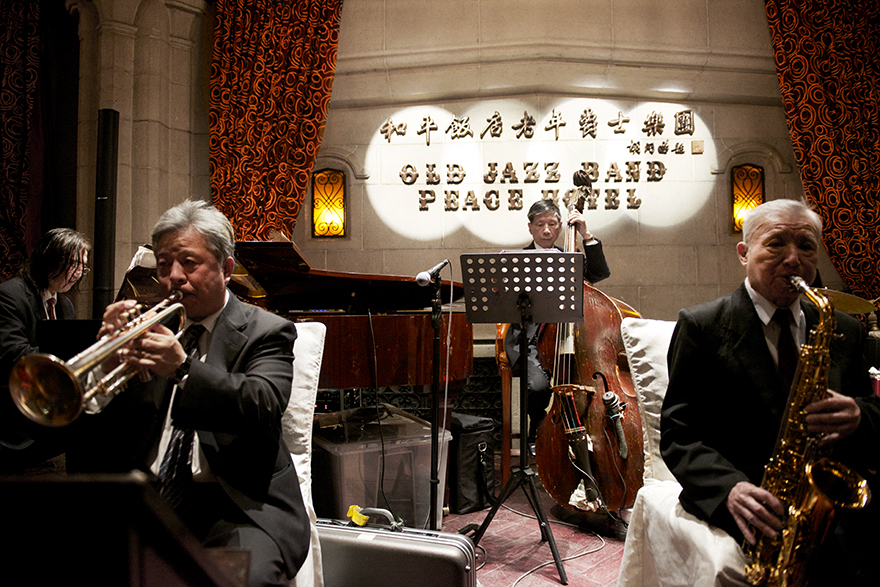 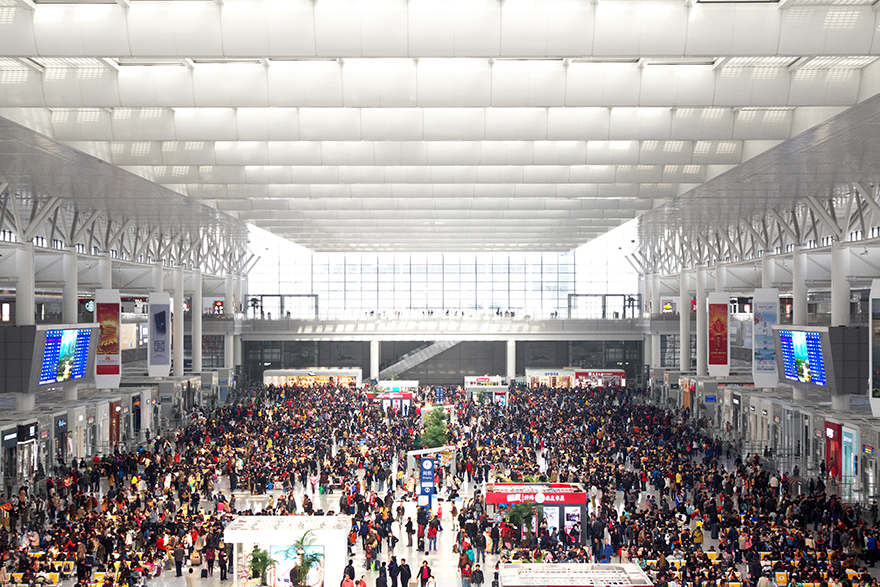 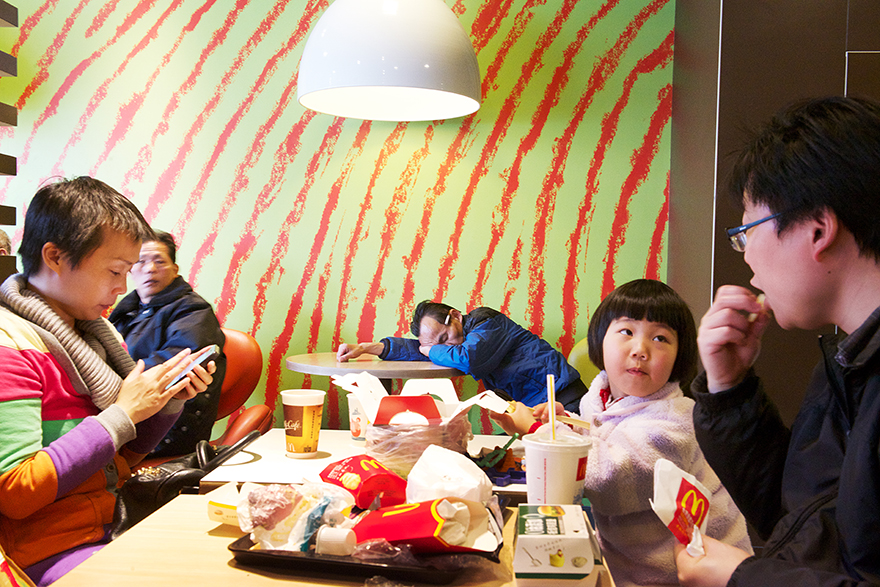 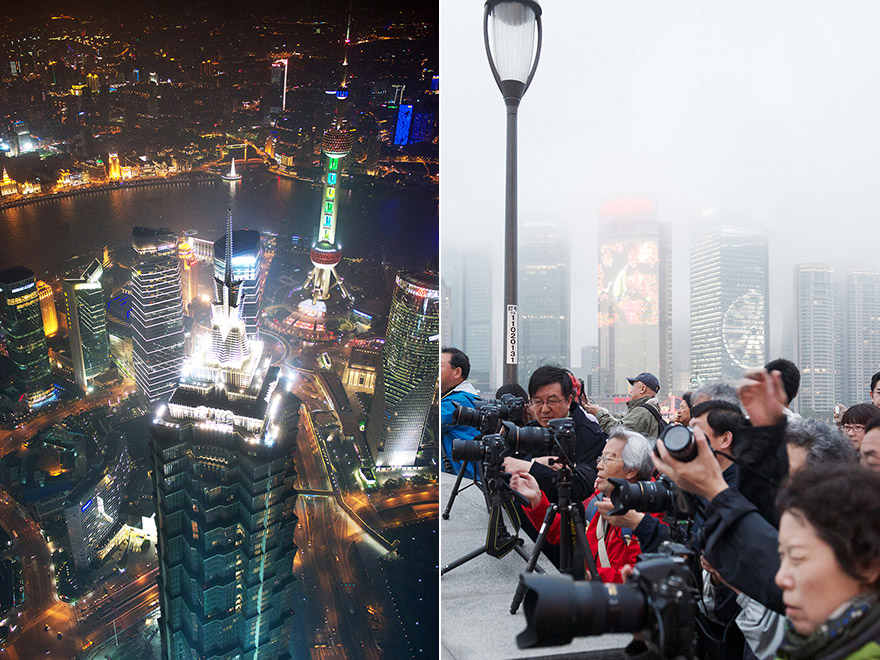 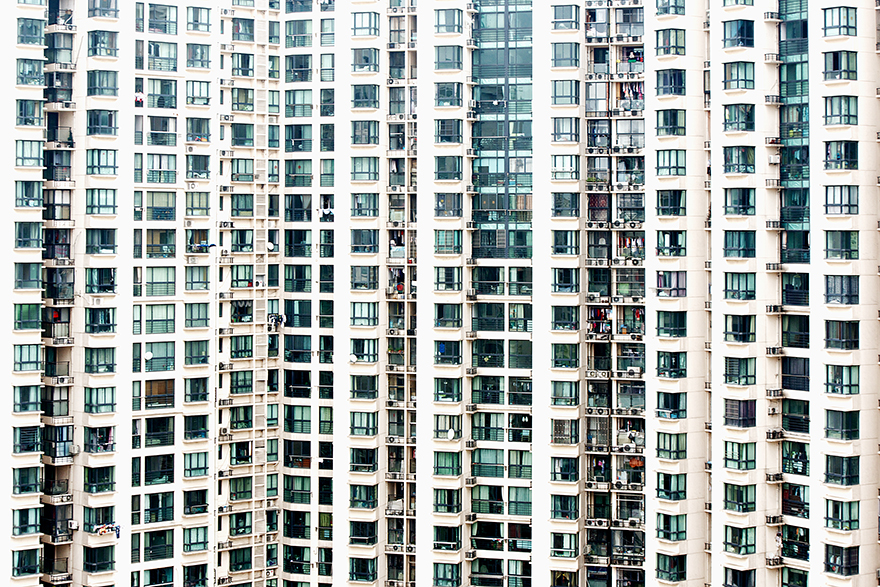 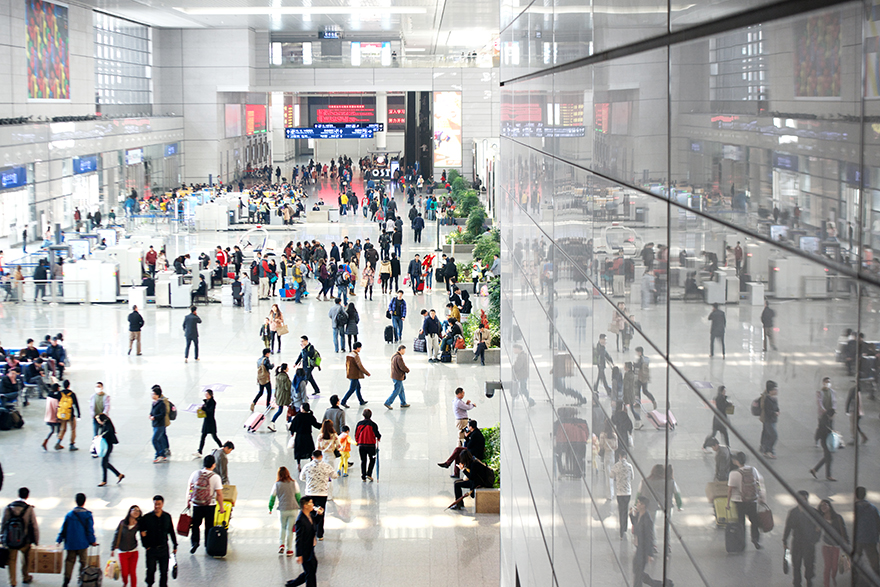 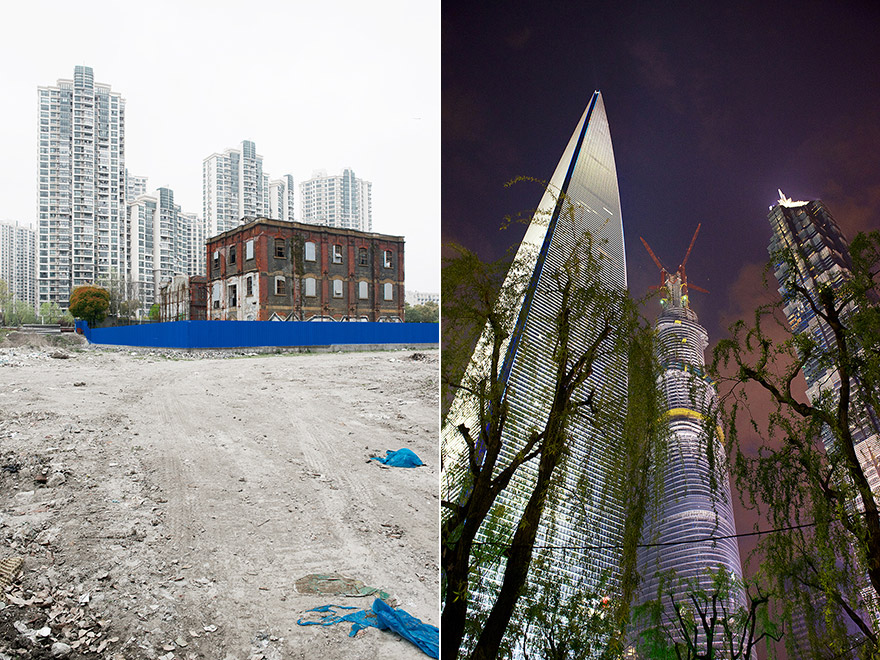 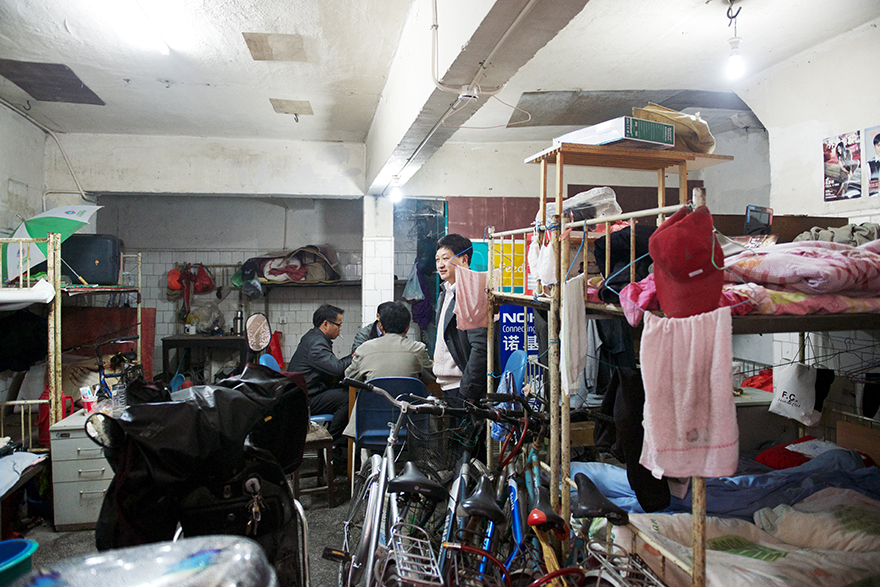 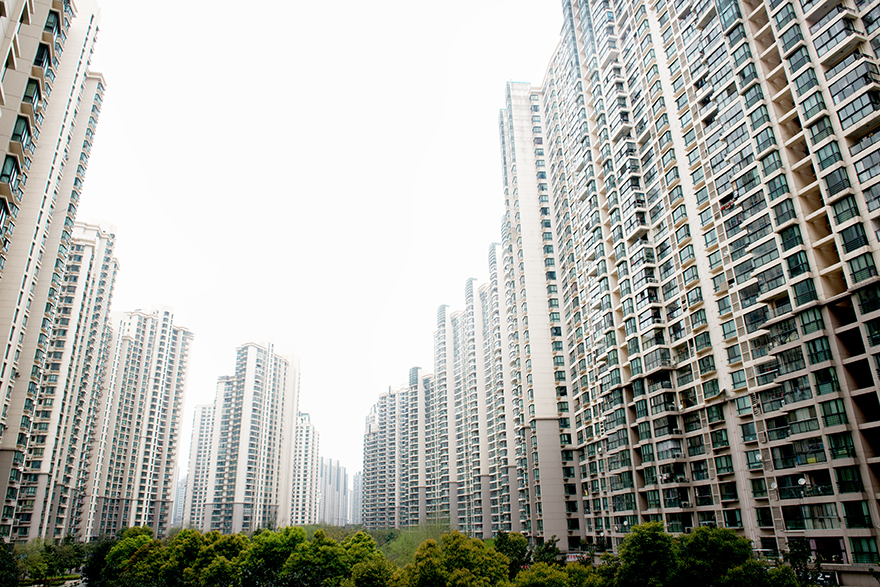 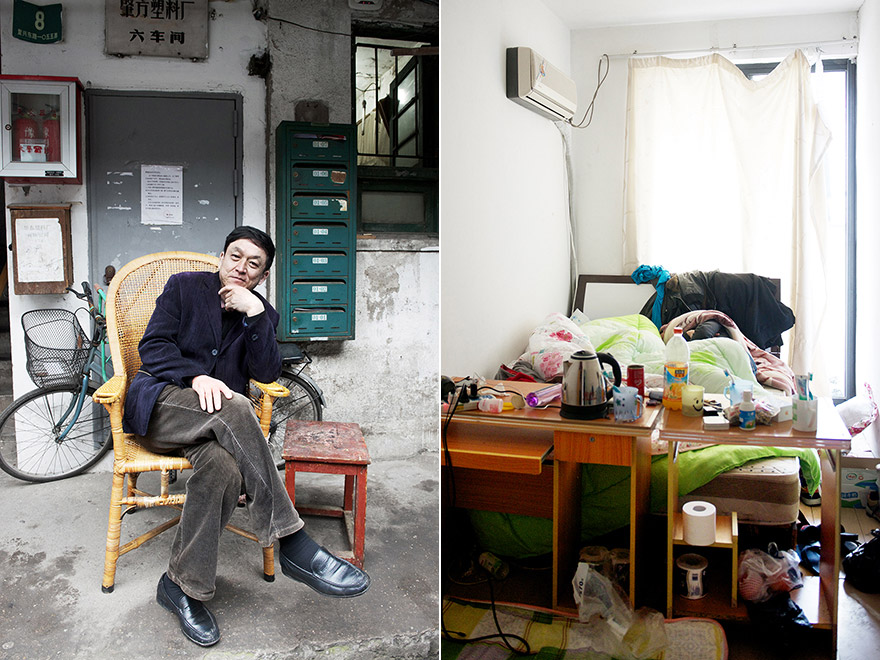 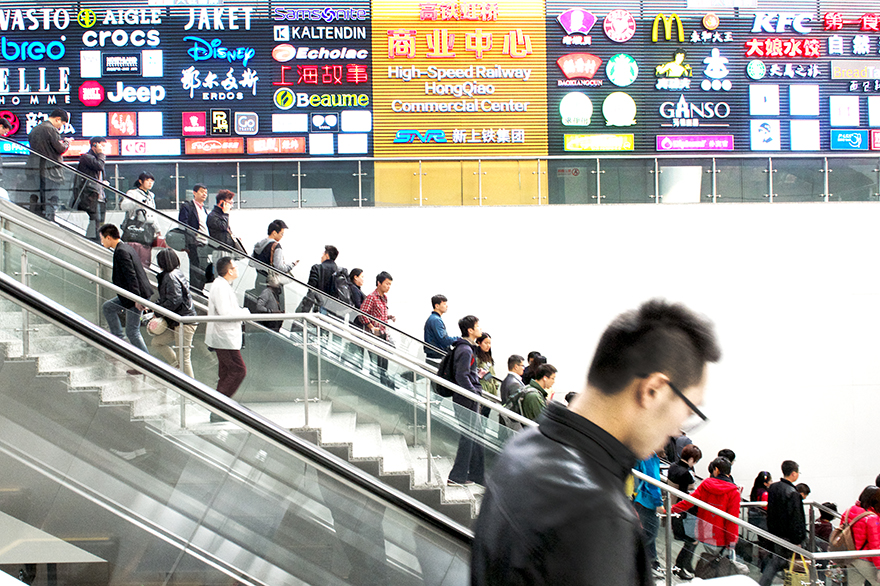 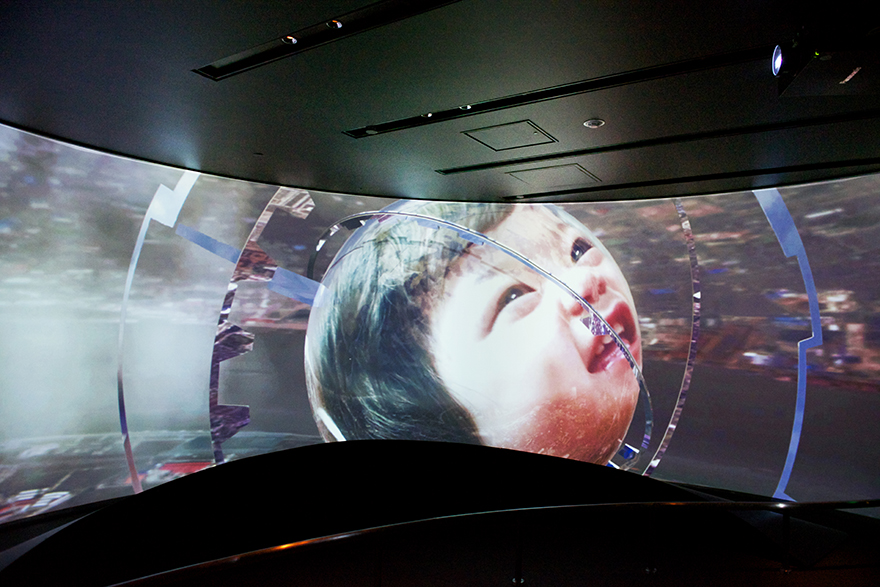 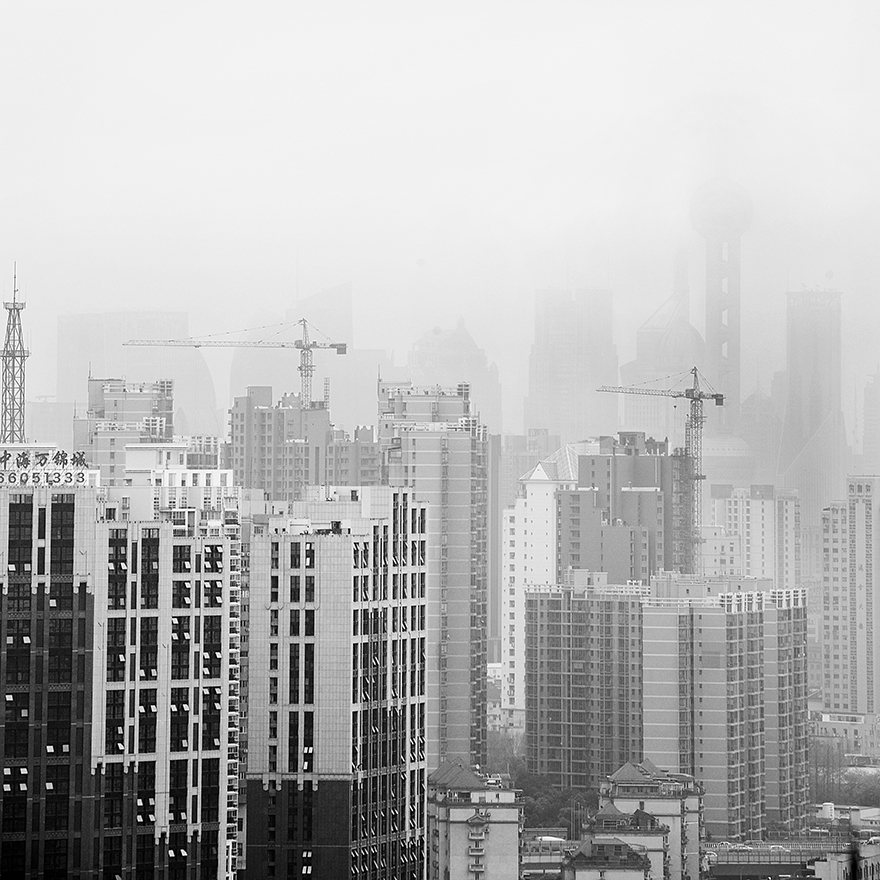