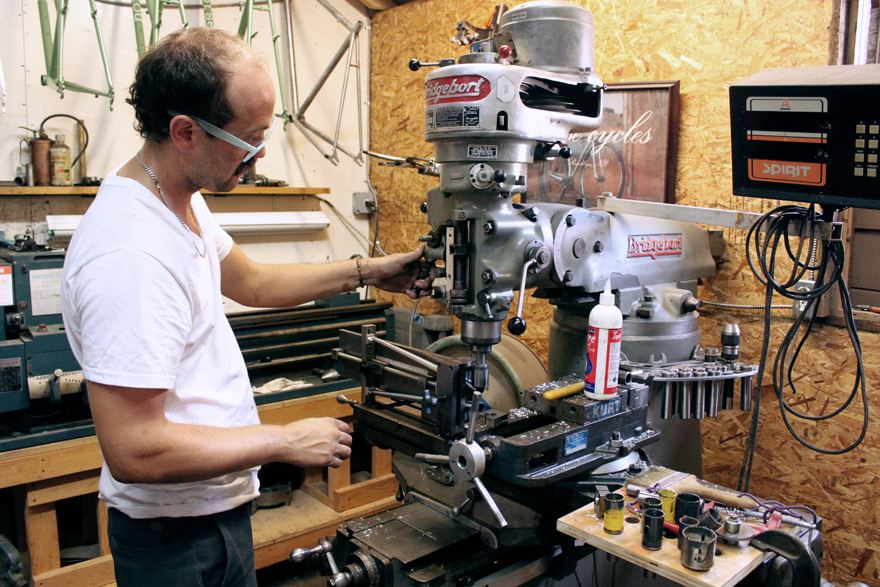 Last we heard from Thomas Callahan of Horse Cycles, the Brooklyn-based bicycle builder had turned to Kickstarter to launch an ambitious project to bring his craft to a wider audience. He surpassed his funding goal for the Urban Tour by 50%, allowing him to invest in several new machines and tools for his shop... and true to his promise to "create more jobs and more opportunities for the framebuilding community," he's brought a few hired hands on board to help out.

However, even with a full-time assistant and a couple part-timers, Callahan has been putting in long hours himself, and he's relates that his crowdfunding efforts have been a learning experience as he looks up to scale-up his operation. As of a couple weeks ago, when I stopped by his shop to catch up with him, Thomas had shipped a handful of bikes and was planning a quick jaunt up to Maine to personally deliver bicycles to a few lucky customers along the way. He has in mind to refine the existing all-purpose flagship model—the 2014, which will be on view at the Bike Cult Show, will feature a 1 1/8” headtube to accommodate an optional carbon fork—as well as expanding the lineup. "We'd like to do a porteur bike, a track bike and a road bike... potentially, we're going to be able to drop the price..." 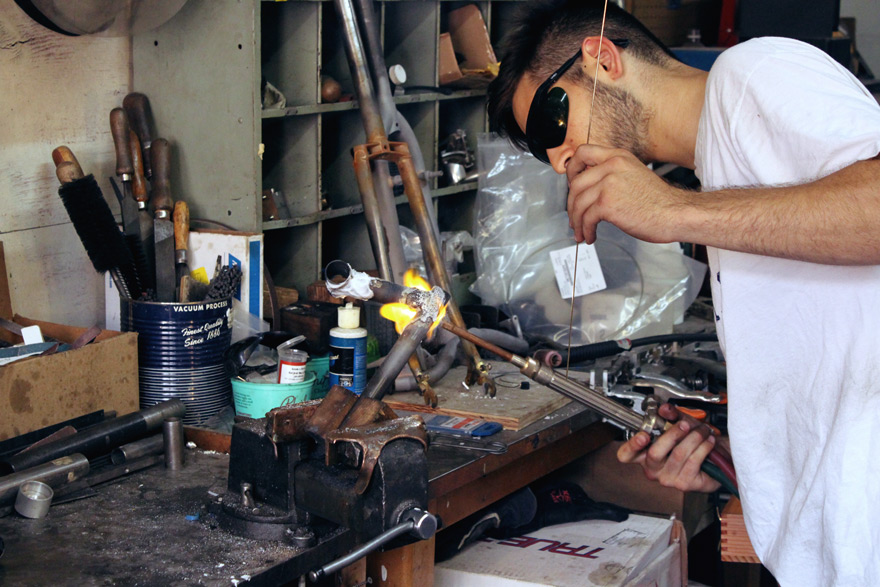 Cole is studying at Parsons 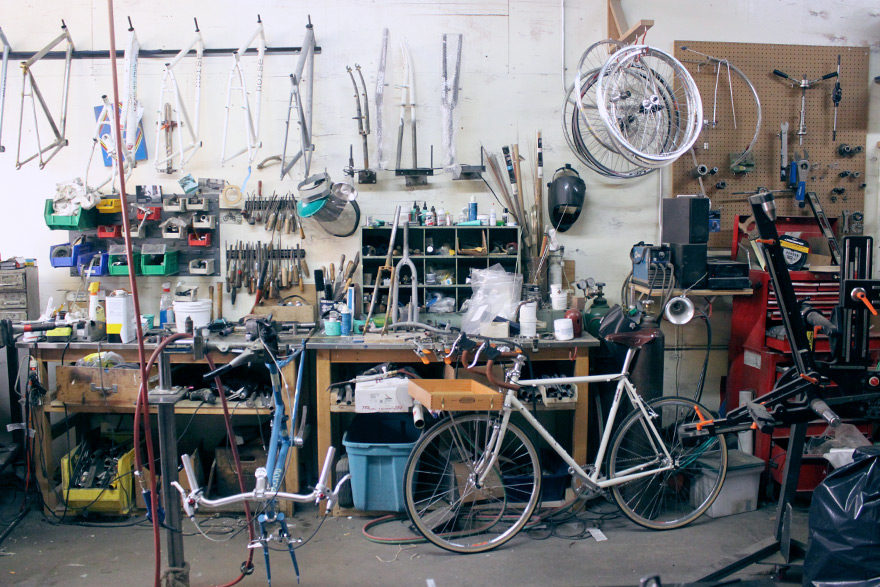 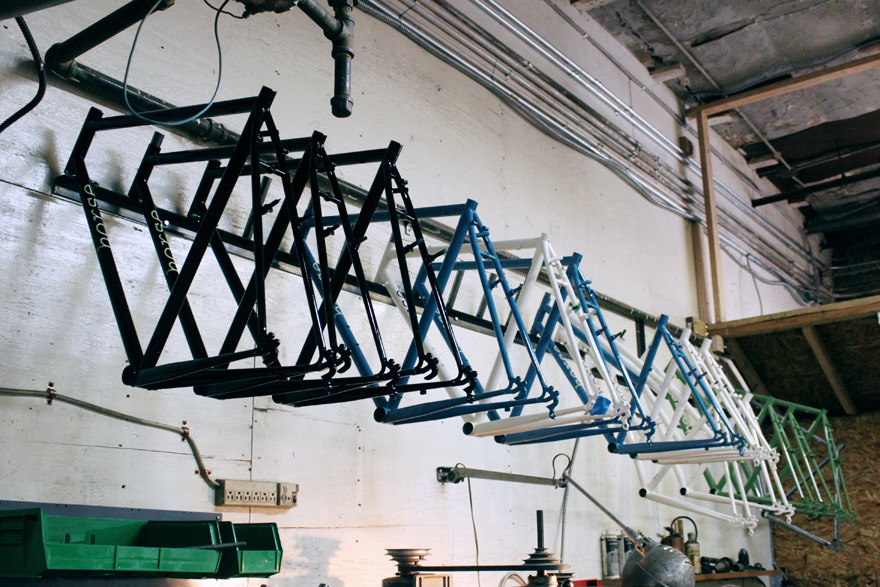 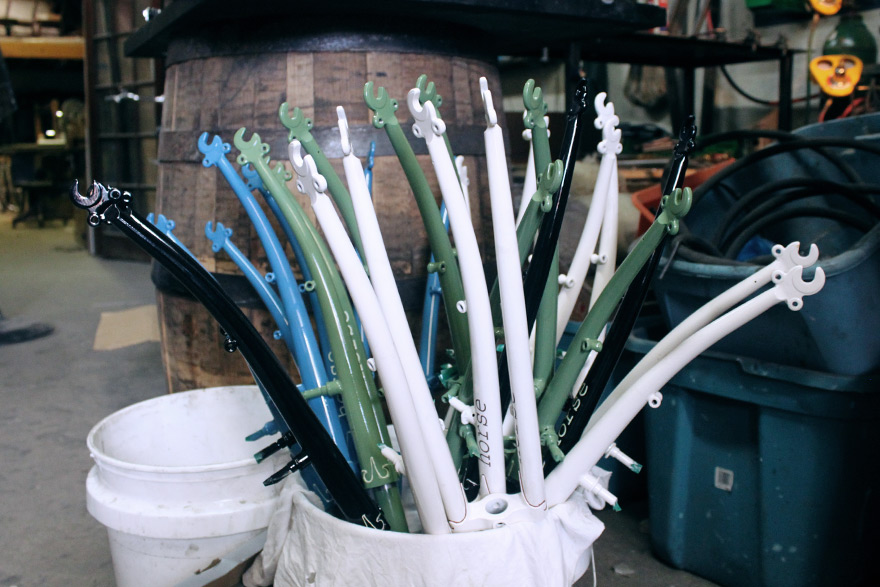 But why stop at just bikes? Callahan is also excited to be relaunching the Urban Tour website as a proper e-commerce storefront to sell bicycles, among other products (bags, apparel, etc.) in the near future. Among the products—or by-products, as it were—in the works are simple bottle openers, made from offcuts from seat- and chainstays. 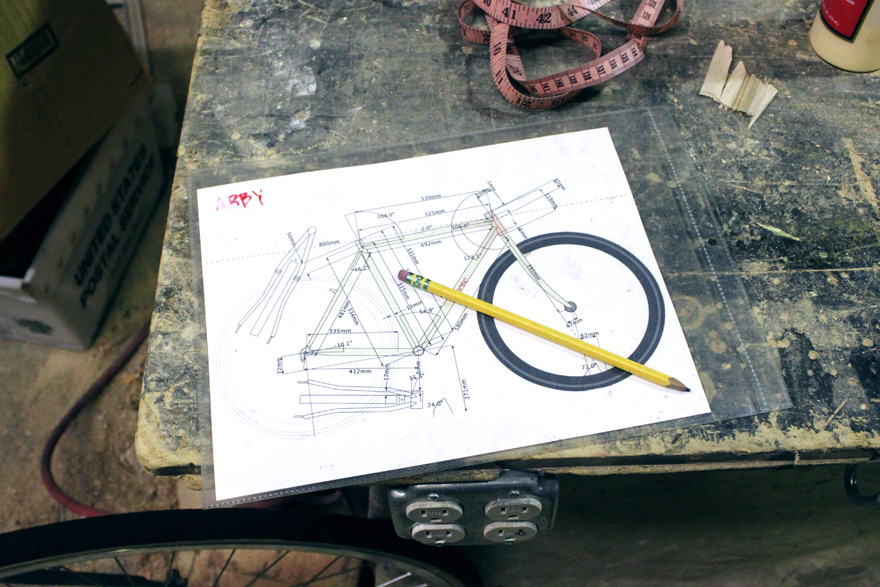 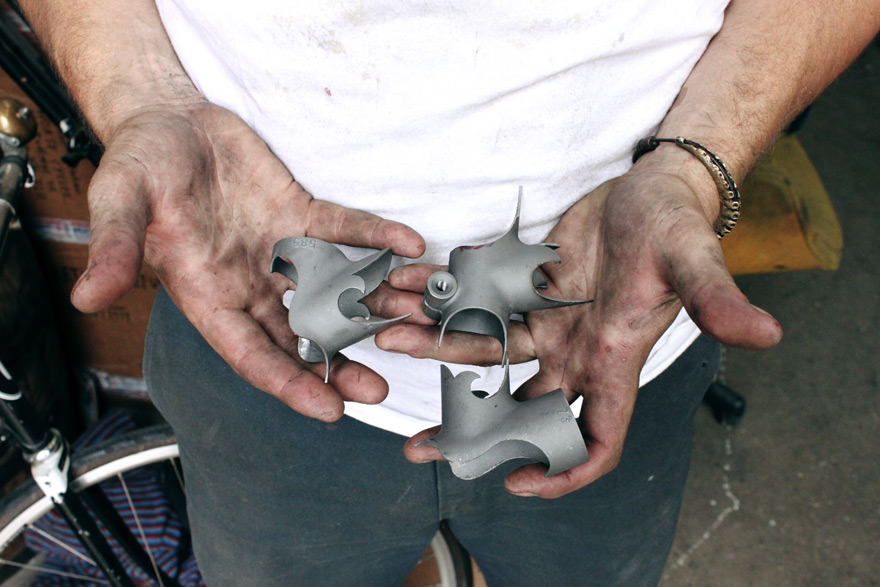 And while the Urban Tour is the growth area for the enterprising craftsman, Callahan continues to work on custom builds, including a couple that will be on view at the show. He's equally excited when he's talking about, say, his latest set of hand-carved lugs as he is when speaking of the ever-growing number of cyclists on the streets of New York City.

Which brings us to the show itself. Callahan echoes Johnny Coast's sentiment that the builder scene is a tight-knit community of "guys who are really supportive of each other." The Bike Cult Show, then, is intended to be as much a public venue for the community as it is for the bicycles themselves. 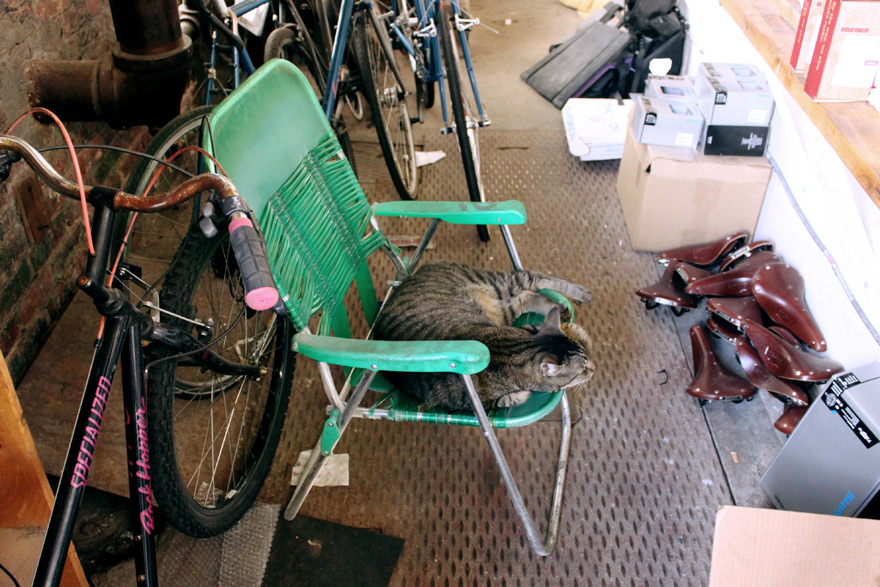 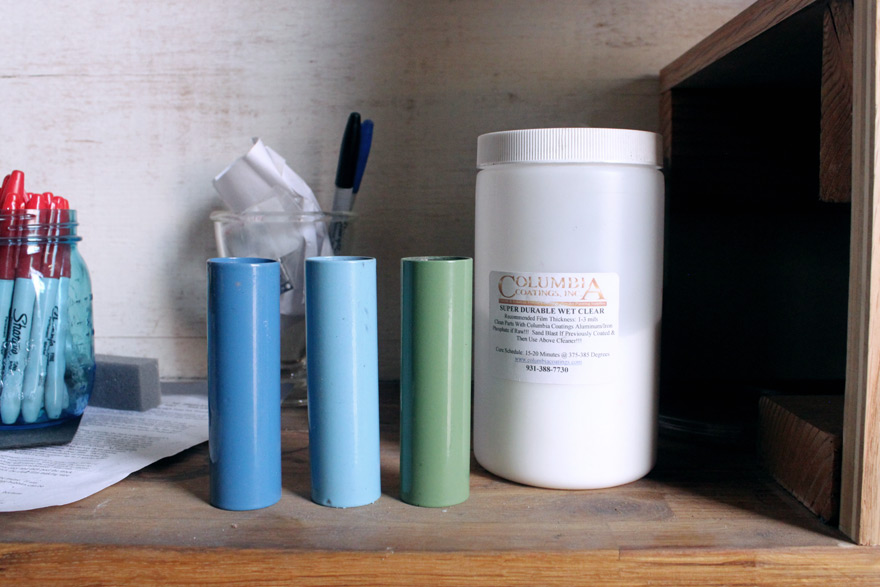 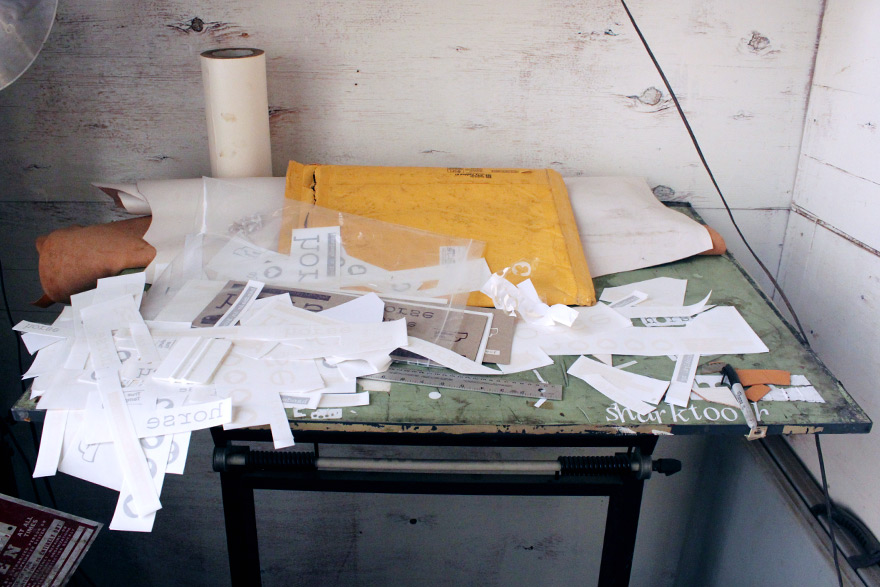 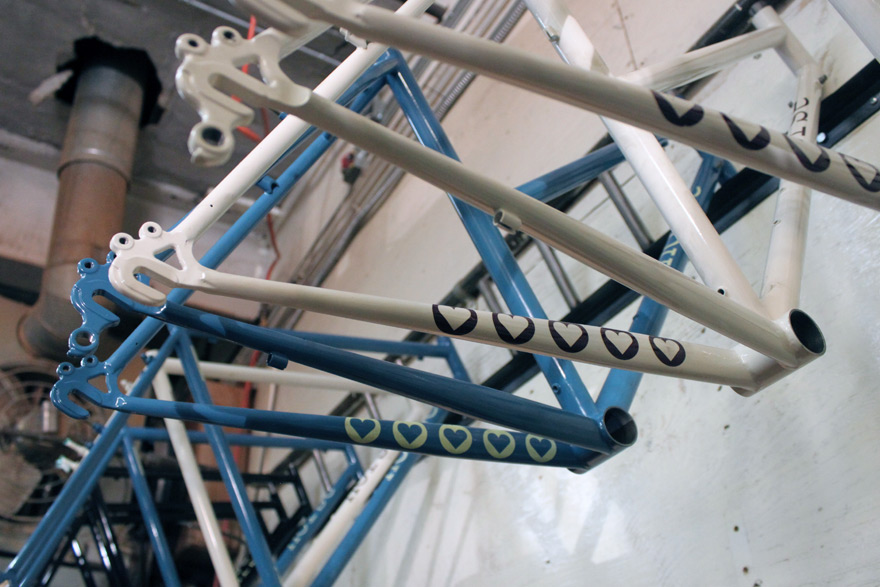 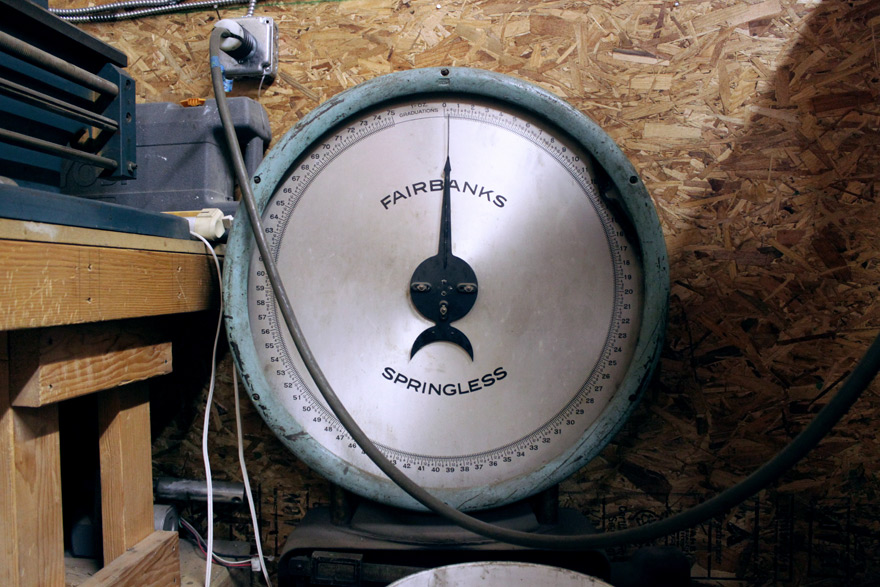 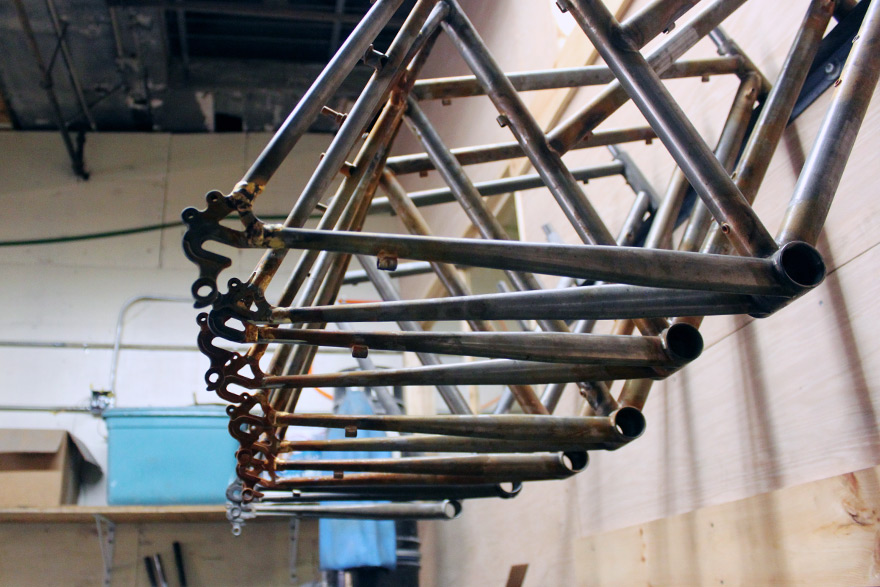 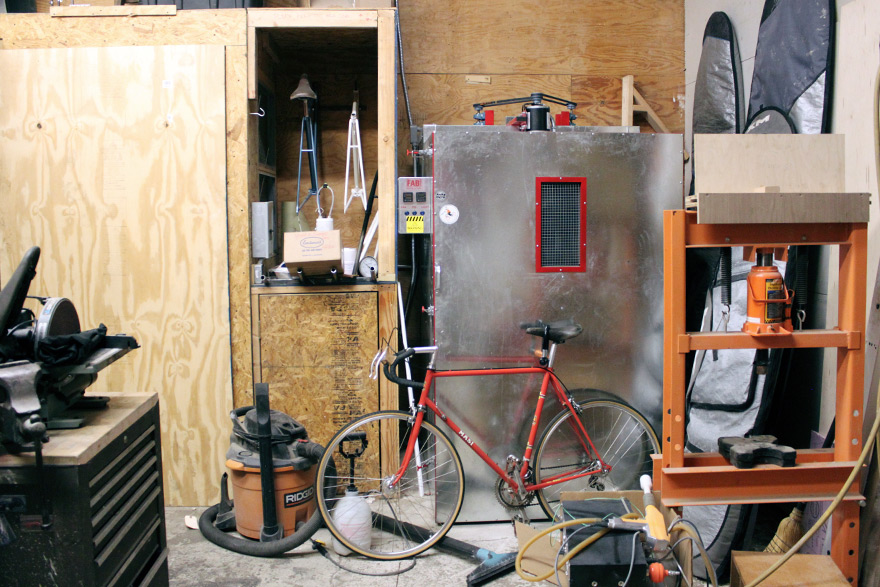 The powder booth was funded by the proverbial crowd. Word on the street is that Ben Falcon, who spoke at a Hand-Eye Supply Curiosity Club last year has been dropping by... 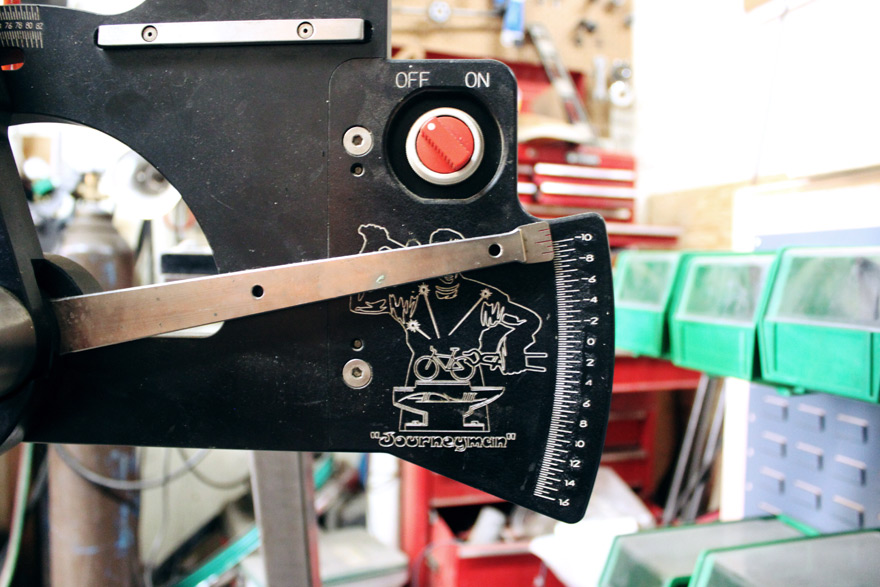 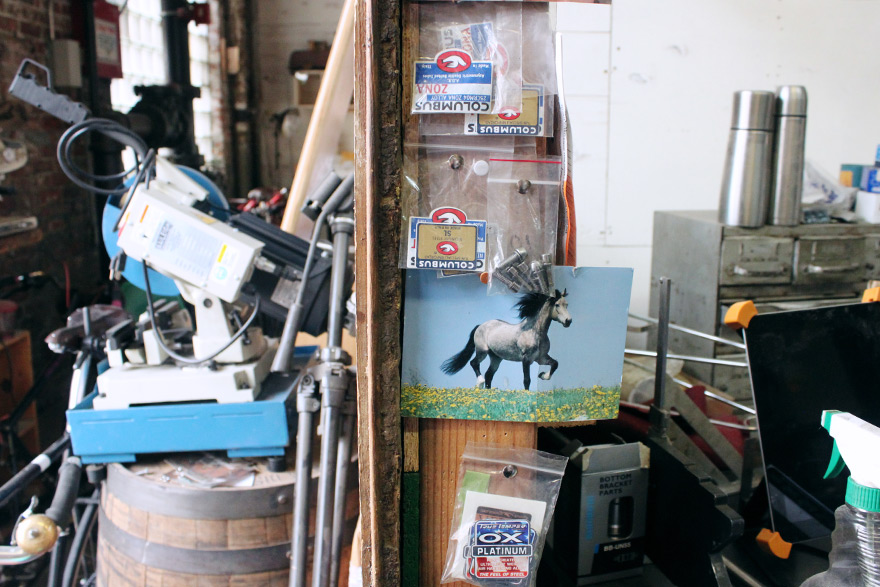 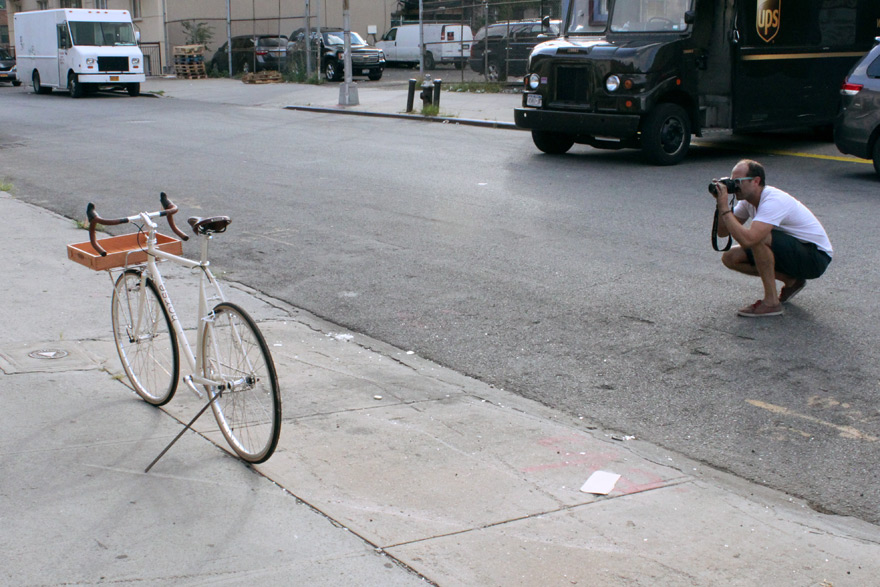 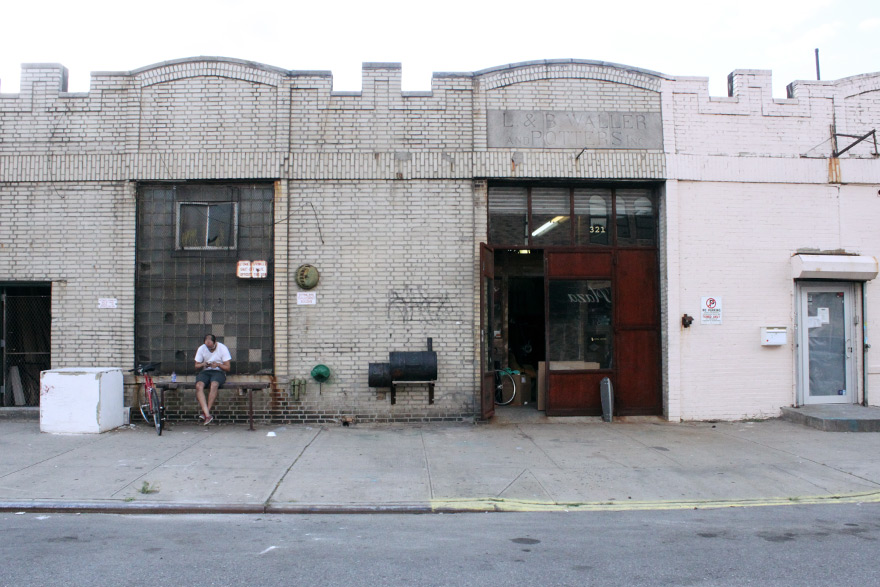